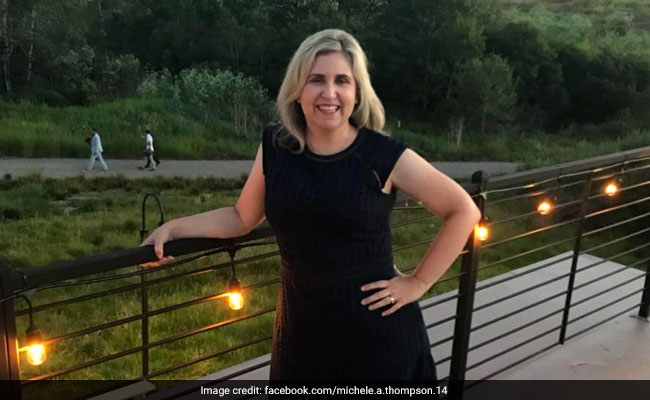 A bug in the Apple Group's FaceTime video call feature that raised great concern for privacy and security among users was discovered by a 14-year-old student in Arizona, his mother said. In a tweet, Michele G Thompson, a lawyer, said her son "can hear your iPhone / iPad without your approval."

She said she sent the bug report to the California-based company and was waiting for an answer.

"My son just found a major flaw in Apple's new iOS, which lets you hear someone else in the vicinity of your iPhone or iPad. I checked it several times and was able to listen to my kids, which can be done without the your knowledge, "Thompson said in a Facebook post.

Apple has disabled the FaceTime group call function until it launches a software patch later this week. People in social media reported that they were able to replicate the bug before the function was disabled.

"We are aware of this problem and have identified a fix that will be released in a software update later this week," an Apple spokesman said, according to Reuters news agency.

Apple Group FaceTime: The bug allows people to listen and even see who is accessing iPhones, even if the other person has not answered the phone.

Even Jack Dorsey, Twitter's chief executive, who has 4.13 million followers in his microblogging service, had a word of caution: "Disable FaceTime for now, until Apple fixes."

The bug allows people to hear and even see who is accessing iPhones, even if the other person has not picked up the phone. When a phone number is dialed in FaceTime, the caller can slide up from the bottom of the screen and tap an option to add a person according to video demonstrations.

Apple announced on Tuesday its financial results for the first fiscal quarter of 2019, ended December 29, 2018. It posted quarterly revenue of $ 84.3 billion, down 5% from the same quarter of the year past. International sales accounted for 62% of the quarter's revenue.

"While it was disappointing to lose our revenue orientation, we managed Apple over the long term, and this quarter's results demonstrate that the underlying strength of our business is deep and broad," Apple CEO Tim Cook said in a statement.