Watch footage of Kim Shattuck's Final Show with The Muffs 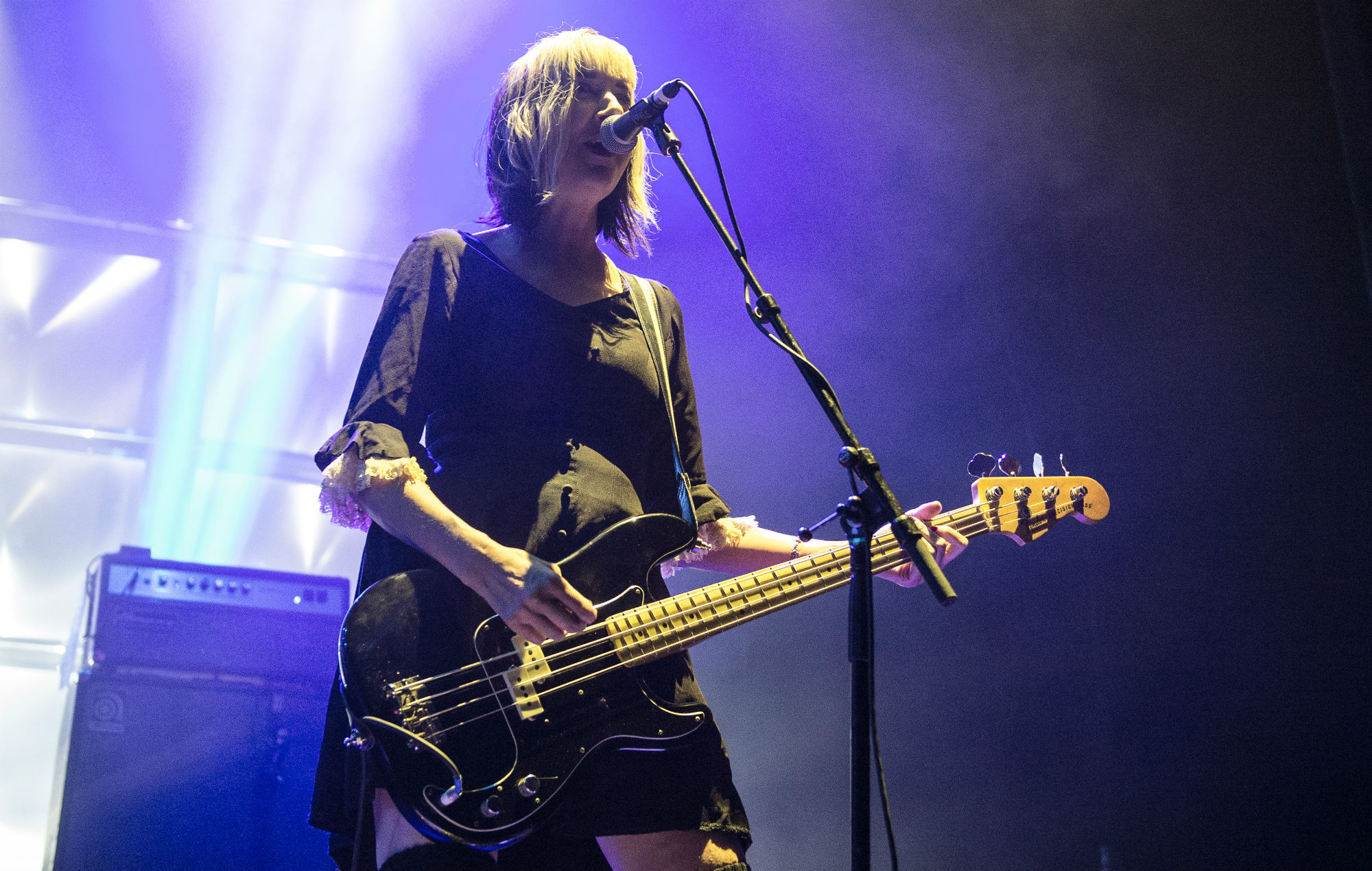 Fans of The Muffs are remembering Kim Shattuck’s final performance with the band after news of her death was confirmed.

The musician, who also briefly served as Pixies ‘bassist, has died at the age of 56 after a two-year-long battle with amyotrophic lateral sclerosis (ALS).

In the wake of Shattuck’s death, fans are remembering the band’s final performance in Rosario, Argentina in April 2017.

Commenting on a video from their penultimate show in Buenos Aires, one fan wrote: “They were always great. Rest in peace. ”

Confirming Shattuck’s death on Instagram, her husband Kevin Sutherland wrote: “This morning, the love of my life passed peacefully in her sleep after a two-year struggle with ALS.

“I am the man I am today because of her. She will live with all of us through her music, our shared memories and in her fierce, creative spirit. ”

Ronnie Barnett and Roy McDonald from The Muffs also paid tribute to Shattuck, describing the musician as a dear friend and brilliant songwriter.

“Kim was a true force of nature,” they wrote in a Facebook statement. “While battling ALS Kim produced our last album, overseeing every part of the record from tracking to artwork. She was our best friend and playing her songs was an honor. Goodbye Kimba. ”

The Muffs were due to deliver a new album later this month. ‘No Holiday’, their first new album in five years, is scheduled for release October 18.