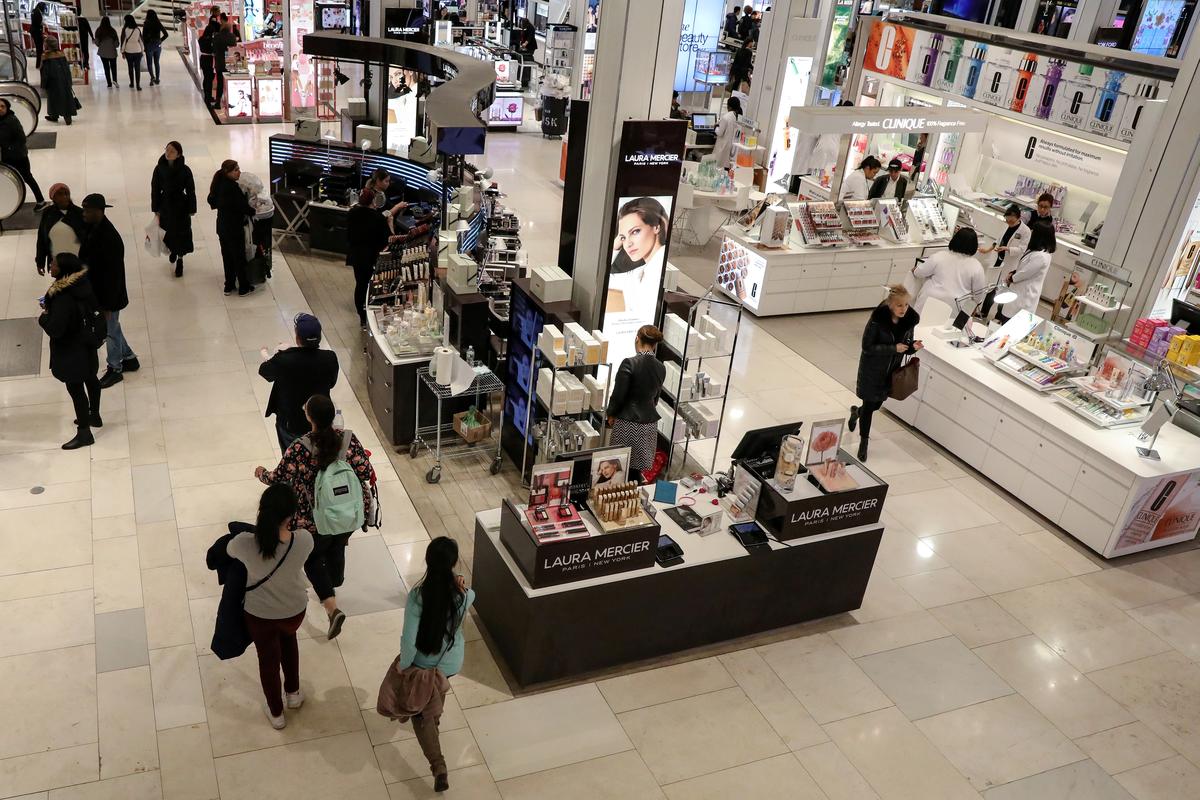 The Commerce Department said on Monday that retail sales fell 0.2 percent, with households cutting purchases of furniture, clothing, food and electronics and appliances, as well as construction materials and gardening equipment. January data was revised upward to show that retail sales increased 0.7% instead of 0.2%, as previously reported.

Economists polled by Reuters predicted that retail sales would rise 0.3 percent in February. Retail sales in February were up 2.2% from a year ago.

The surprise fall in sales in February may reflect, in part, delays in processing tax refunds in the middle of the month. Tax refunds were also lower on average compared to previous years after reformulation of the tax code in January 2018. Cold and wet weather could also have hampered sales.

They were previously reported to have regained 1.1 percent in January. Consumer spending accounts for more than two-thirds of economic activity.

The strong upward revision of top retail sales in January was insufficient to reverse the December drop, leaving expectations for warm GDP growth unchanged in the first quarter. The report has joined a number of other data, including housing starts and industrial production.

Growth estimates for the January-March quarter are as low as an annualized rate of 0.8%. The economy grew 2.2% in the fourth quarter, after expanding 3.4% in the period from July to September.

The loss of momentum is being driven by declining fiscal momentum, high interest rates, slowing global growth, Washington's trade war with China and uncertainty over Britain's exit from the European Union.

Online and mail order retail sales increased 0.9%. Sales in restaurants and bars rose 0.1% and spending on hobby, musical instruments and bookshops increased by 0.5%.