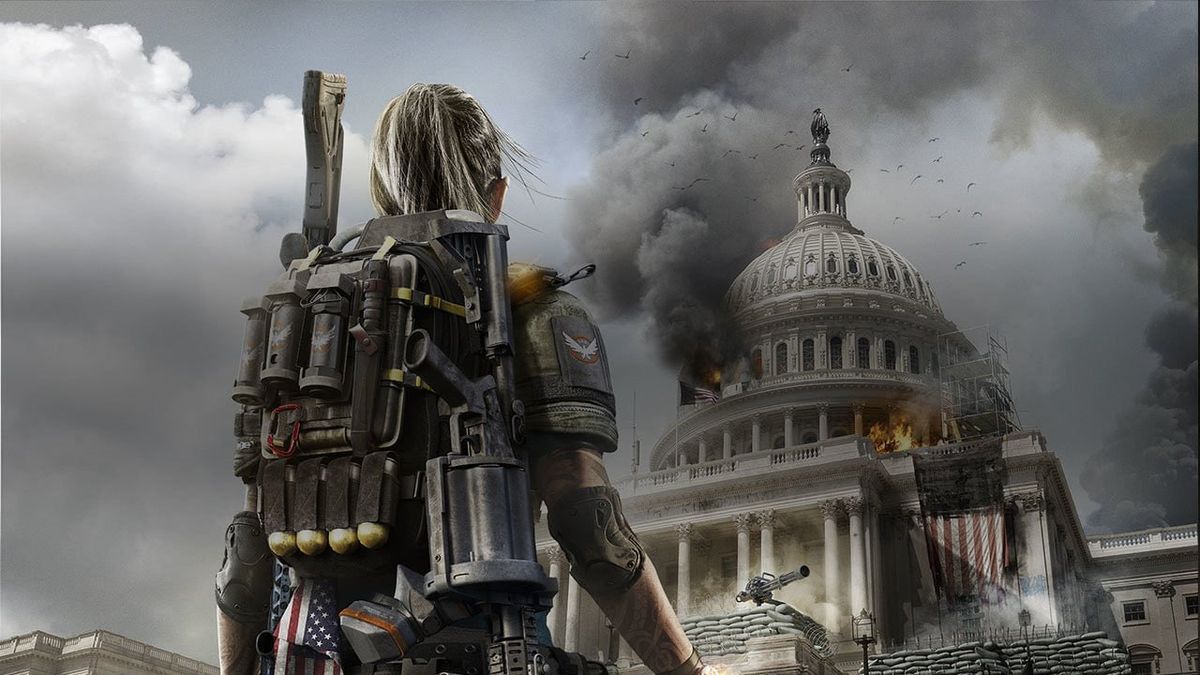 According to several people on reddit and Twitter, Ubisoft sent a marketing email to Division 2 today, which triggered a rapid retraction. The email was an invitation to the game's private beta, with the subject line: "Come see what a real government shutdown in Private Beta is."

Not long after the email was issued, the publisher submitted a retraction. "A marketing email promoting Tom Clancy's Division 2 was sent by mistake today. This was a serious flaw in the process and we apologize for this error and the offensive subject line of the email.

"We recognize the very real impact of the United States government that has wiped out thousands of people and has not intended to downplay the situation."

Despite having Tom Clancy's license and regularly posting Tom Clancy's games on US government operations and interventions, Ubisoft has long worked to distance itself from politics. Ubisoft chief COO Alf Condelius said last October that the company "can not be overtly political in our games" because it is bad for business. The CEO of the company Yves Guillemot previously said that while the Ubisoft games it is politics, they are neutral politicians.