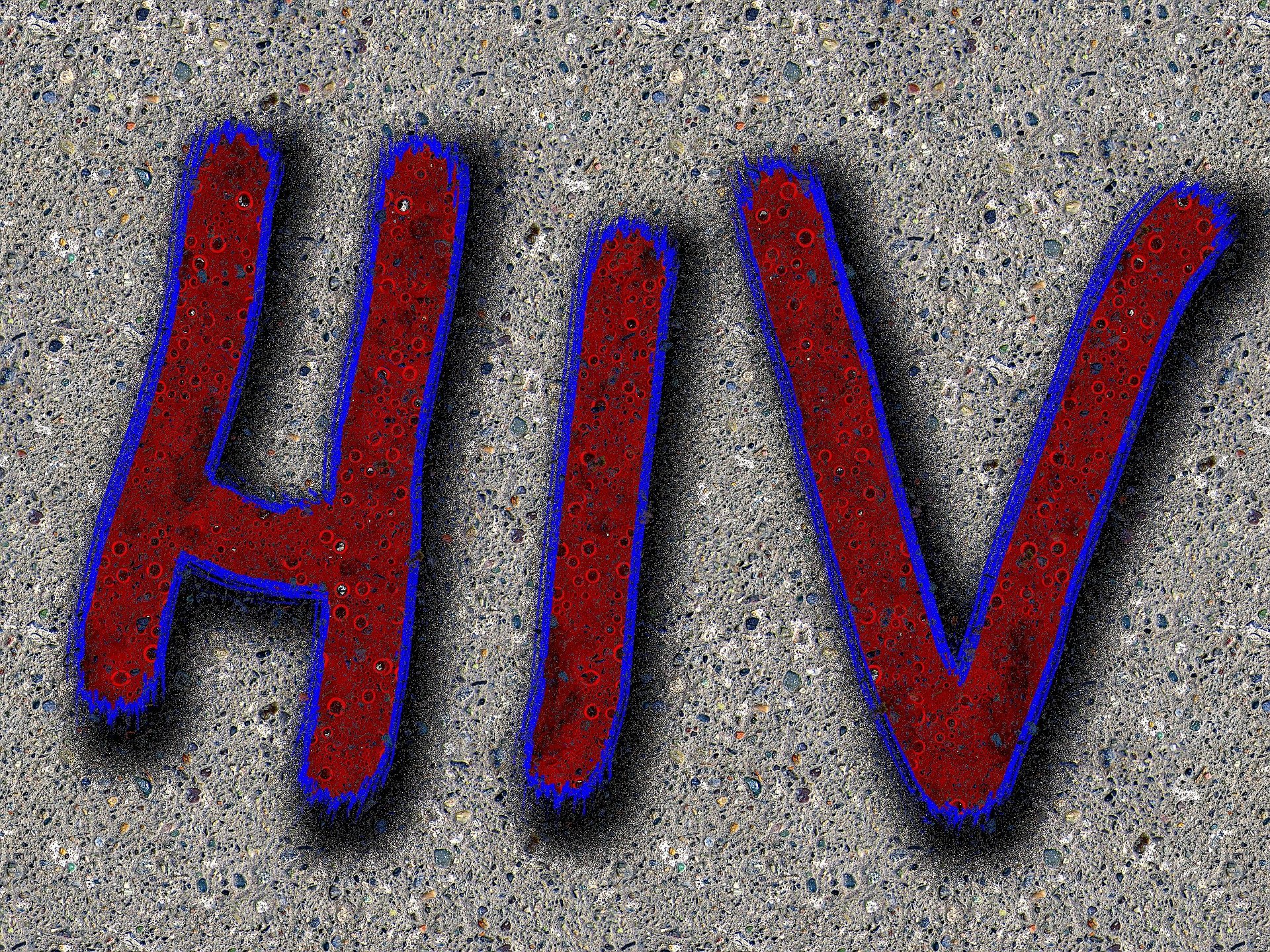 President Donald Trump used his State of the Union address on Tuesday to call for a bipartisan commitment to eradicate AIDS in the United States within a decade.

"Scientific advances have brought a once distant dream within reach," Trump said in his annual address to Congress.

"My budget will ask Democrats and Republicans to make the necessary commitment to eliminate the HIV epidemic in the United States within 10 years," he said.

"Together we will defeat AIDS in America and beyond."

About 38,000 people were infected with HIV in the United States in 2017, according to government statistics.

That number has shrunk over the years, but in some communities there has been no rest, especially among gays, blacks and Hispanics.

"No force in history has done more to advance the human condition than American freedom," Trump said.

"In recent years, we have made remarkable strides in the fight against HIV and AIDS."

Trump's dominance on the subject has been questioned, however, mainly by Microsoft founder Bill Gates who said last year that in two meetings, Trump needed help to distinguish HIV from HPV, another sexually transmitted disease.

"Both times, he wanted to know if there was a difference between HIV and HPV, so I was able to explain that they are rarely confused with each other," Gates said.

Health groups urge Congress not to slow the fight against HIV