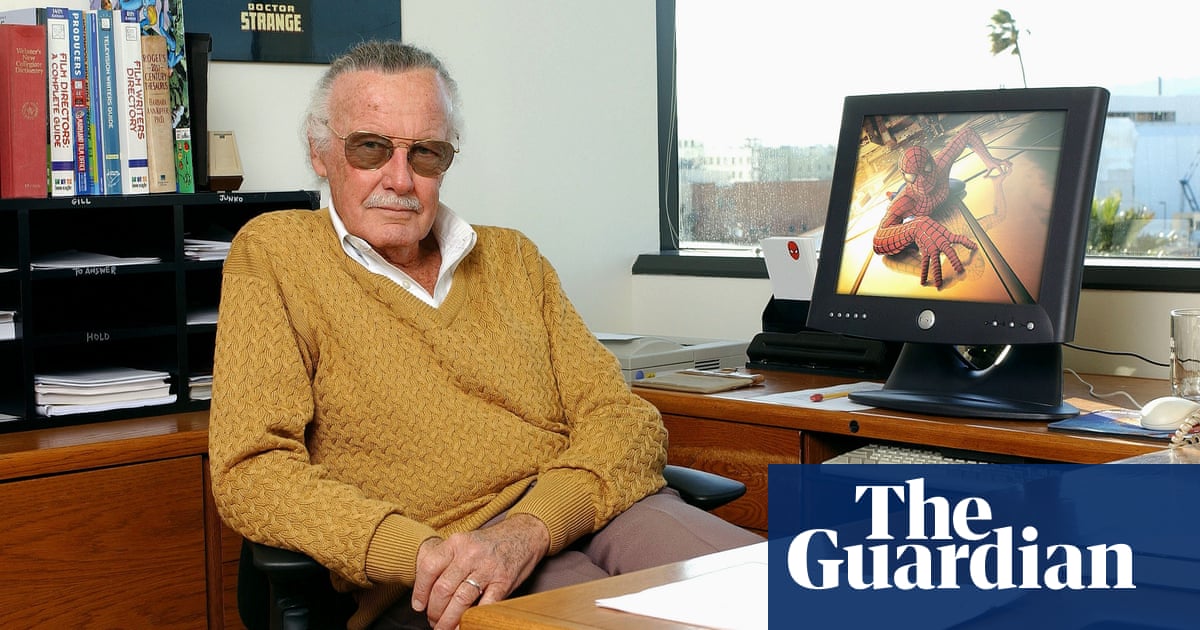 One of the late Stan Lee's final projects, a story of superhero origins about two teenagers with extraordinary powers who must unite to save the world from destruction, will be published as a novel this fall.

Trick of the Light, co-written by Kat Rosenfield, talks about the friendship between Cameron, who has the ability to manipulate technology with his mind after a strange accident, and the mysterious hacker and genius of Nia coding. When physical and online forces threaten the annihilation of the human race, they must combine their powers to save the world.

Houghton Mifflin Harcourt, who will publish the book on Sept. 17, said the book was Lee's "first novel for adult readers", and that there were "years of work." According to the publisher, it is "filled with a dizzying, vibrant adventure and the lush invention that defined [Lee’s] career as the creative brain behind the spectacular Marvel universe. "

"Our thread is filled with tempting technologies that will make you hungry for tomorrow, while our characters struggle to find the answers today," Lee writes in his introduction. "They will ask the questions we all have about love, friendship, acceptance, and the pursuit of a greater purpose."

The novel will follow an audio version of Audible's story. This week, narrated by actor Yara Shahidi, the Audible version features Lee's voice and is set in a universe co-created by Lee, Luke Lieberman and Ryan Silbert.

Lee, who co-created characters such as Spider-Man, X-Men and Iron Man, died in November at the age of 95. Since his death, his former business manager has been arrested on charges of elder abuse, and his daughter sued his manager and two others over a "sinister plot" to take financial advantage of him.