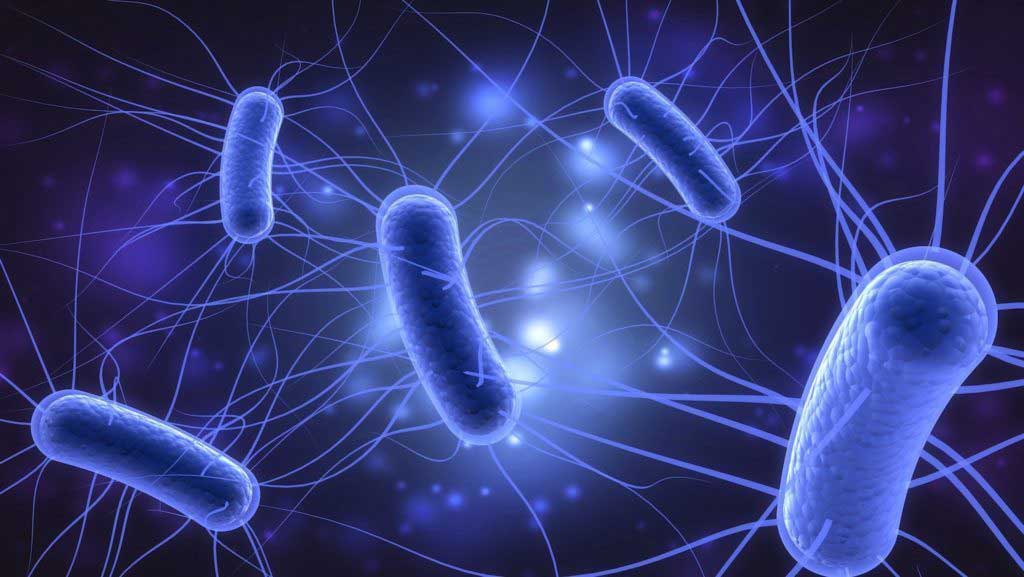 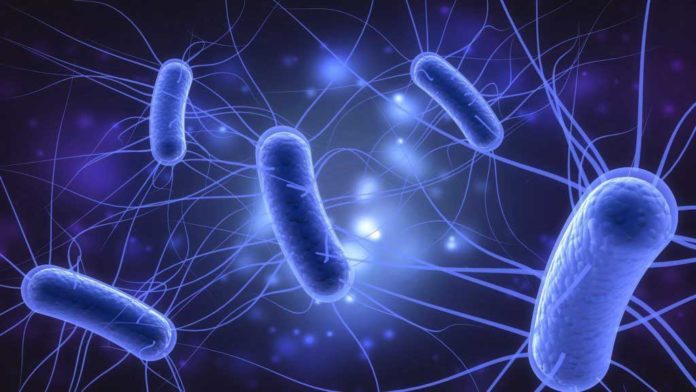 Scientists at Cambridge University have created the world's first living organism that has a completely synthetic and radically altered DNA code.

They replaced the genes of the E. coli bacterium with the genomes they synthesized in the laboratory.

Synthetic genomics offers a new way of understanding the rules of life, while at the same time moving synthetic biology toward a future in which genomes can be written to project. Scientists have used this method to better define the minimum set of genes needed for a living cell.

Scientists have taken the approach that involves redesigning the genome segments using a computer, chemically synthesizing the fragments, and then assembling them, these pioneers have managed to reduce the size of the M. mycoides genome by about 50%.

Doing the same with only genome-editing tools would be much more laborious, as the previous work with E. coli demonstrates: here, methods of gene deletion removed at most only 15% of the genome.

Scientists have used this reduced E. coli genome as the model for a synthetic genome with another type of minimization in mind – codon reduction. During the work, scientists synthesize the genome of an E. coli bacterium in his laboratory – all four million of it. The second was to find out what would happen to such a specimen if some of its DNA redundancies were removed.

The scientists reported that they achieved both goals by recoding the E. coli DNA into a computer with several redundancies removed. Once the desired genome was redesigned, it was split and sent to a DNA synthesizer. DNA output still needed tweaking, however, which meant that the team had to sew smaller pieces into larger pieces before it could be placed in a living E. coli bacterium – they called it Syn61 because only 61 of the 64 possible codes were wore.

However, it took longer for the particular bacterial specimen to grow, but in addition it behaved like unedited specimens. According to scientists, it may be possible to replace the redundancies they removed with other sequences to create bacteria with special abilities, such as making new types of biopolymers not found in nature.

The study was published in the journal Nature.