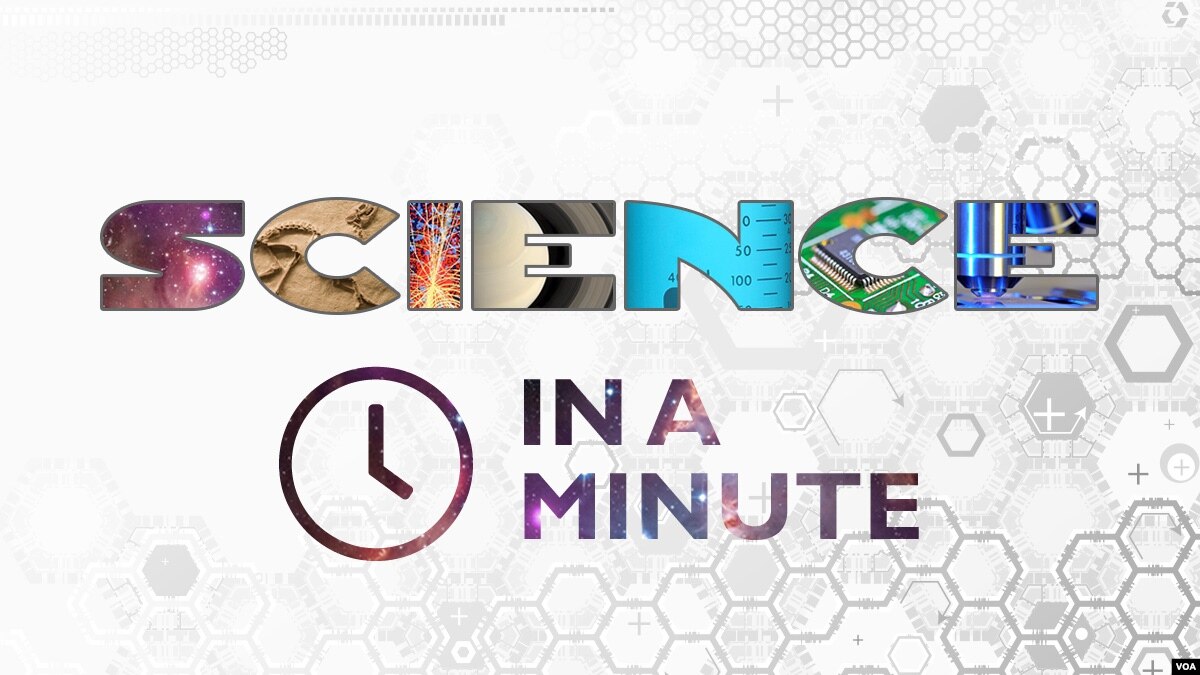 A group of astronomers confirmed the first Earth-sized exoplanet to be discovered by NASA's new Exoplanets Transiting research satellite or TESS. The group of astronomers also confirmed the discovery of the TESS of a planet similar to a mini Neptune. Both planets orbit a star similar to the Sun 53 light-years away in the constellation of Reticle. TESS is the successor to the recently deactivated Kepler Space Telescope.