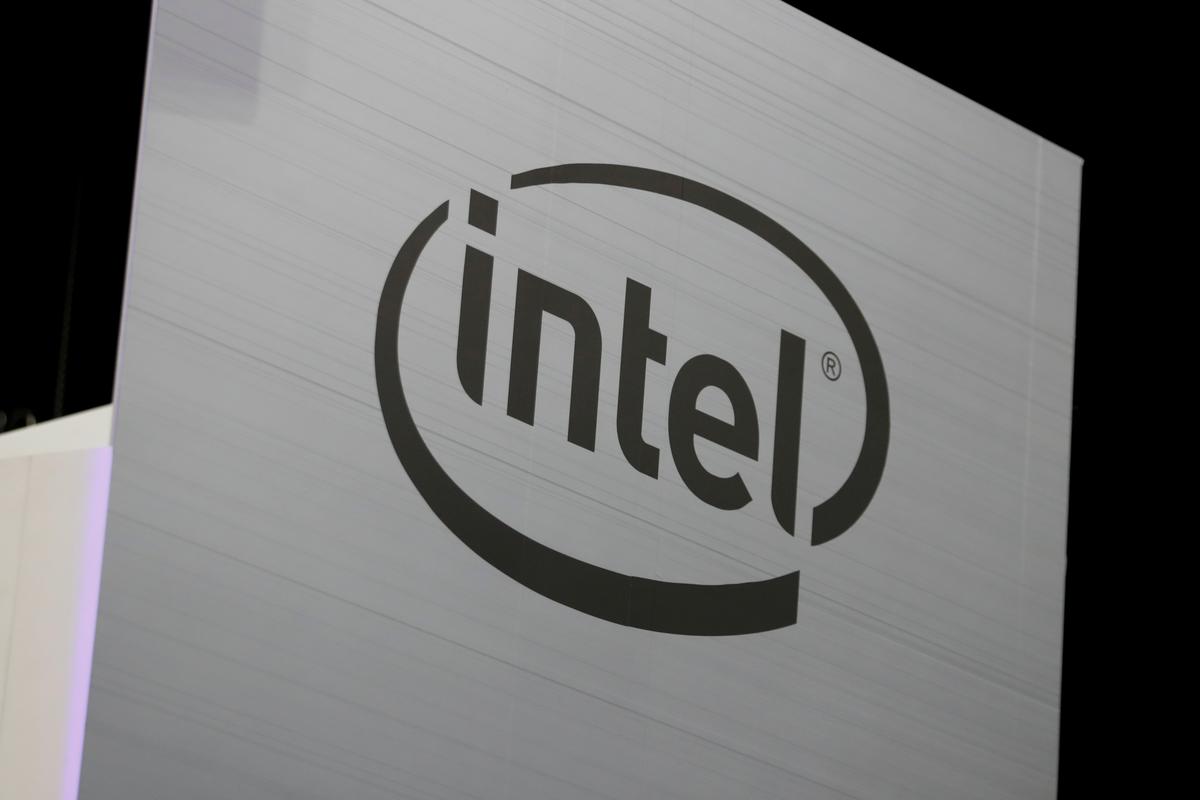 "Intel's global management has informed us of its decision to invest another 40 billion shekels in Israel, an unprecedented move that should bring thousands of jobs to the south," said Moshe Kahlon, the country's finance minister. Twitter.

The news follows a commitment by Intel in May last year to invest about 18 billion shekels ($ 5 billion) to upgrade its existing plant in Kiryat Gat, southern Israel, between 2018 and 2020.

The agreement with Israel could include an exemption from the tender obligation with the government, and Intel is already preparing the physical infrastructure to build the Kiryat Gat plant, the report added.

Intel did not respond to Reuters's request for comments after Kahlon's Twitter posting.

Intel, headquartered in Santa Clara, Calif., Is one of the largest employers and exporters in Israel, where many of its new technologies are developed.