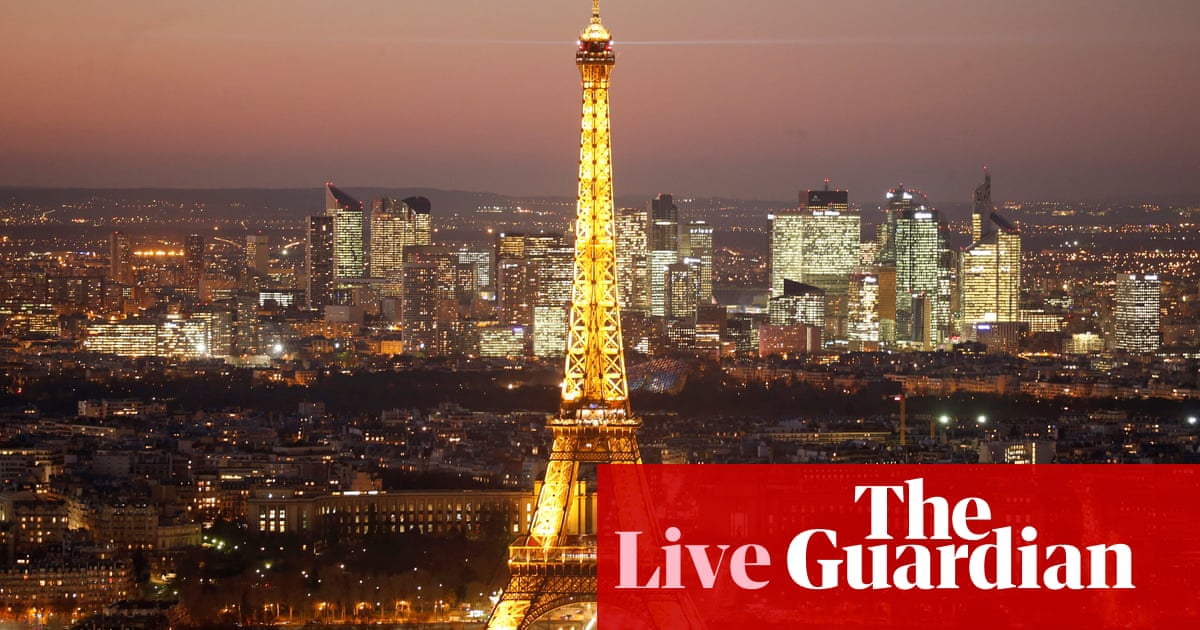 Is Europe's economy still in the rut, or turn a corner? Investors will get new clues today when IHS Markit data publishes its "flash" searches of purchasing managers in France, Germany and the rest of the eurozone this month.

March was rather bleak, with euro zone factories suffering their biggest drop in production in six years, with trade conflicts between the US and China causing global waves.

These new PMI reports, until 9:00 am, May show that activity is increasing in April. That would be a welcome signal, especially after China posted stronger-than-expected growth yesterday (6.4% in the first quarter of 2019).

Germany's industrial PMI is expected to rise to 45.2 from 44.1, which is still a low number, indicating that factories remain contracted. But the service sector is likely to continue to grow (with a PMI around 55, down from 55.4 in March).

The French data is not expected to shine. The PMI of France's mill is quoted to rise from 49.7 to 50 – which would show stagnation. Service PMI could rise from 49.1 to 49.8 (a small contraction).

Jasper Lawler of London Capital Group explains why investors will be watching:


There is a sense in the markets that the global economy is just beginning to stabilize. Traders will pay special attention to Germany's manufacturing sector, which has contracted sharply in recent months.

Investors are slowly starting to believe that the second quarter could be an improvement over the first, economically. However, more economic data are needed to confirm these suspicions. Today's Eurozone and US PMI data can help a lot to confirm or refute these beliefs.

The latest UK retail sales figures are released. They should show that British consumers spend less in stores in March, with retail sales (excluding fuel) dropping 0.3%.


Brexit's uncertainty over the past month, as the UK was struggling to get an EU extension, should be reflected in the numbers of consumer spending.

The board of the chain of pizzerias Domino faces a shareholder revolt over its remuneration policies in its AGM today.

In addition, the Pinterest will be floating on Wall Street.