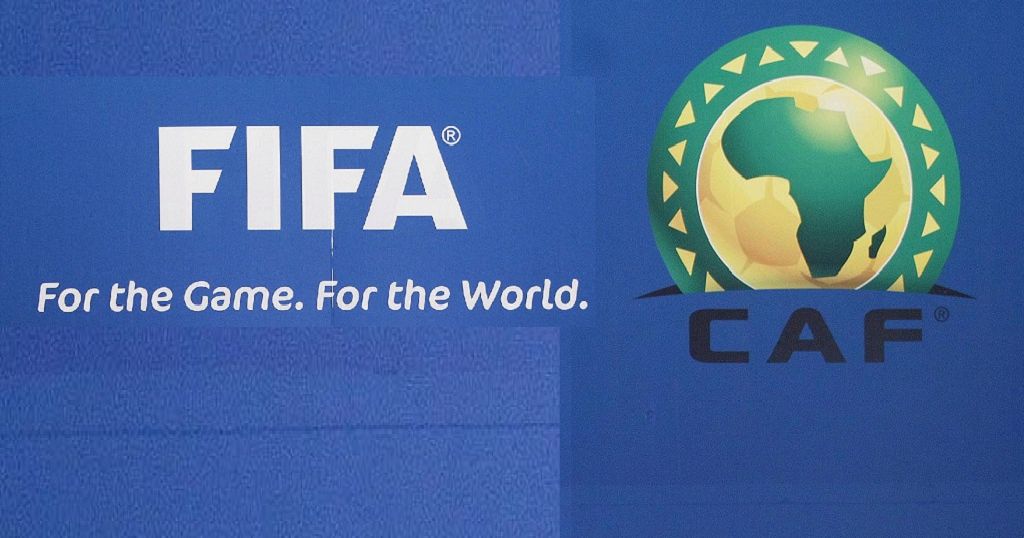 World governing body FIFA appointed General Secretary Fatma Samoura as "FIFA General Delegate for Africa" ​​for a period of 6 months, from 1 August 2019 to 31 January 2020, renewable with the agreement of both organizations.

The agreement, announced in a joint statement, effectively FIFA take over the management of football on the African continent.

''FIFA and CAF We will work closely together to better serve all African Affiliated Associations to bring stability, serenity, professionalism and effective football development on the African continent, "said the statement.

Under the new arrangement, Samoura, who still maintains her position as General Secretary of FIFAwill work with CAF President Ahmad and a team of experts to oversee the following;

"As part of this process, it was also agreed that FIFA and CAF conduct a full forensic audit as soon as possible. CAF& Quot;

Ahmad, recently arrested by authorities in France, and also being investigated by FIFA on allegations that he has unduly influenced CAF decision to buy sportswear through a French company, not directly from manufacturers and at inflated prices.

FIFASearch for a clean image

With FIFA seeking to improve the image of football, Ahmad's controversy has been a major embarrassment to FIFA President Gianni Infantino, who has claimed a new look, clean and free of corruption FIFA.

Ahmad, by virtue of his position as African football leader, is automatically FIFA Vice president.

African football was shaken not only by the CAF Secretary-General Amr Fahmy for denunciations, but also a walk in the Champions League final and the alleged assault on an umpire by another vice-president of CAF.

The Nations Cup begins in Cairo on Friday, when Egypt's hosts face Zimbabwe.