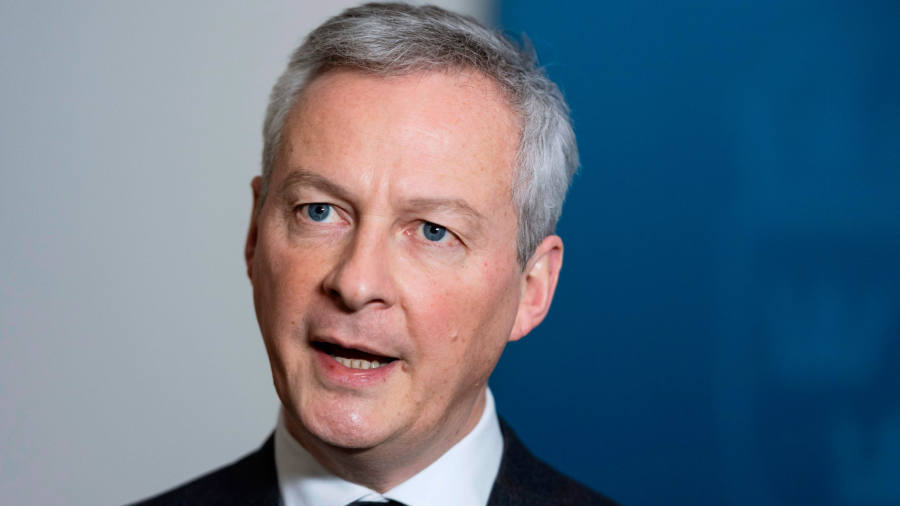 France's Finance Minister Bruno Le Maire said that Brussels blocked the proposed railway merger between Siemens and Alstom – a move it criticized as "an economic error" and a "political mistake".

The Financial Times reported last week that EU competition commissioner Margrethe Vestager was pushing for an internal recommendation to veto the union after last-minute concessions from German and French train makers did not resolve their concerns. The merger veto announcement is expected to be formally announced today.

Speaking on France 2 television on Wednesday morning, Mr Le Maire expressed his disappointment at the decision. "The criteria chosen by the Commission are not the right ones," he said, suggesting that "the relevant market to analyze competition is the world market and not the European market."

Mr Le Maire added: "It is a political mistake: the Commission's role is to defend Europe's economic interests."

The planned merger of Siemens and Alstom, announced in September 2017, was backed by France and Germany as part of an effort to create "European champions" capable of competing with foreign rivals supported by the state, particularly China.

"The rejection of the Alstom-Siemens merger will serve China's economic and industrial interests," Le Maire said on Wednesday. "This decision prevents Alstom and Siemens from having the same weight as their Chinese competitor."

His sentiments echo those of Peter Altmaier, Germany's economy minister, who yesterday called for changes to EU competition rules for major mergers and acquisitions. Altmaier said European companies in sectors such as civil aviation, railways, power plant construction and banks could only compete on equal footing with rivals in China and the US. "If you allow mergers, the companies we have in these industries can reach the [necessary] scale."

Le Maire promised on Wednesday to work with Altmaier to make proposals to overhaul the rules of European competition.