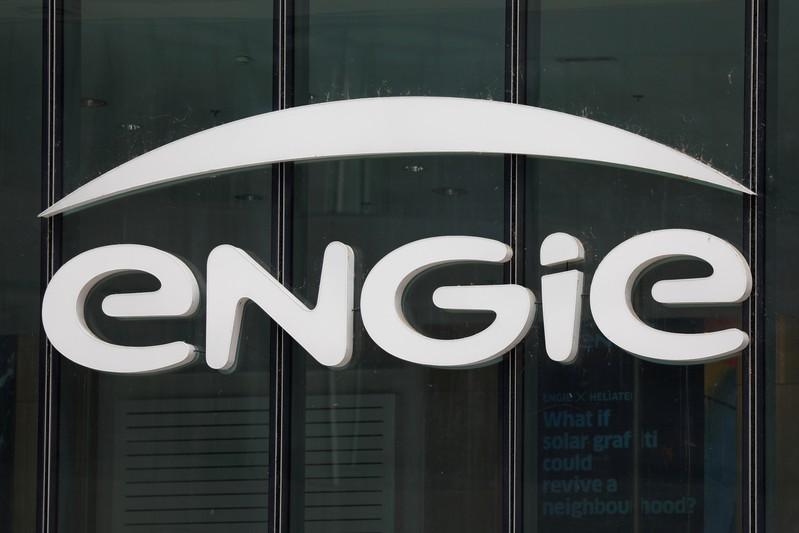 ARCHIVE PHOTO: The logo of the French energy and gas group Engie is seen in the company's tower in the commercial and financial district of La Defense, in Courbevoie, near Paris, France. May 16, 2018. REUTERS / Charles Platiau / Photo Archive

(Reuters) – French utility company Engie SA is considering acquiring Emcor Group Inc., which is seeking to expand into the US market, Bloomberg said on Saturday, citing people familiar with the matter.

No final decision has been taken and the French company may decide against the offer, Bloomberg said.

Earlier this month, a consortium led by Engie won an offer for Petrobras' TAG pipeline arm with an offer of $ 8.6 billion in an attempt to boost the company's presence in the fast-growing Brazilian market.

Neither Engie nor Emcor responded immediately to Reuters's request for comment.