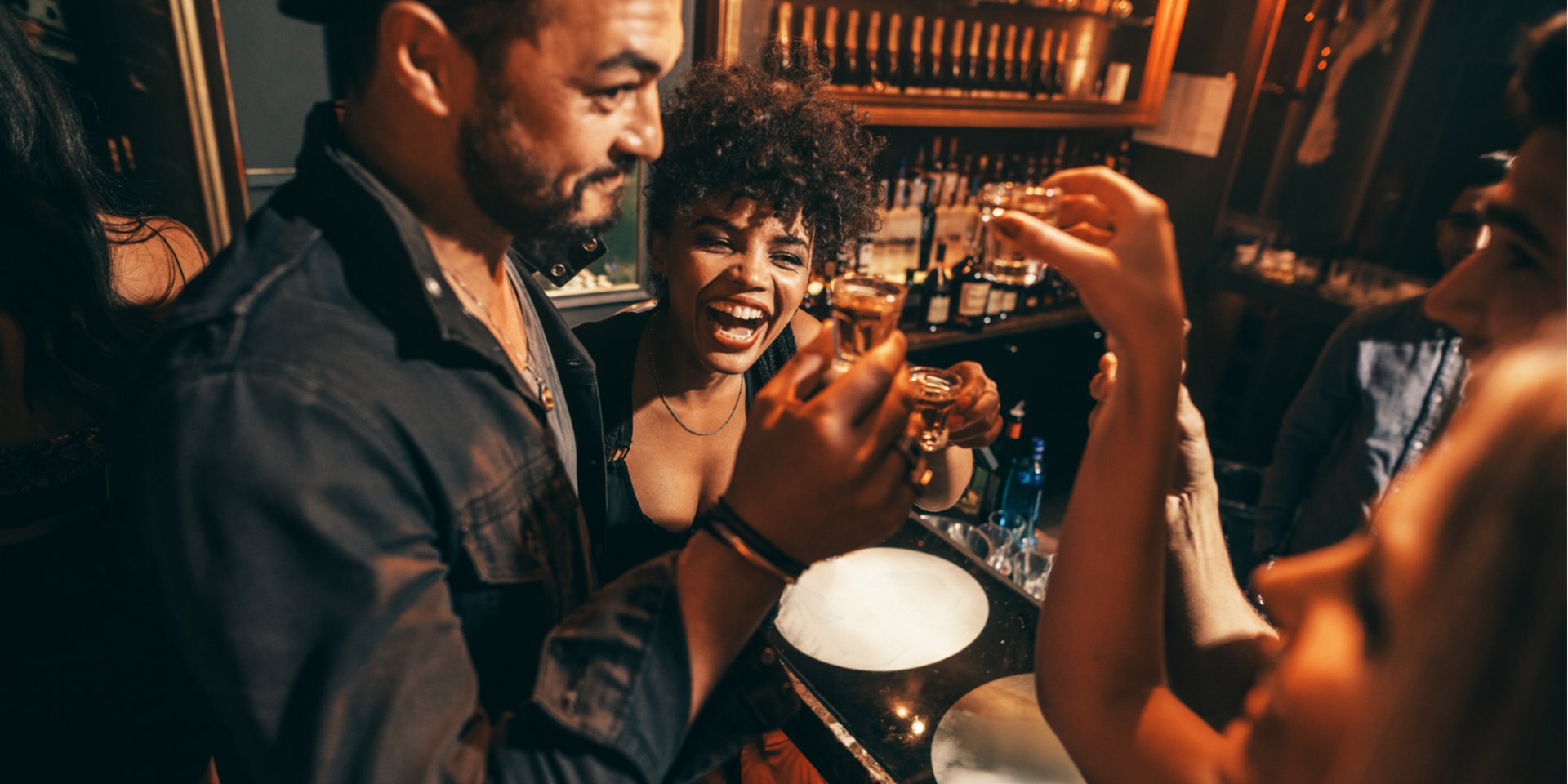 Alcoholism has been linked to specific genes in scientific research, suggesting that there is a hereditary component in addiction. According to a new study, drinking large amounts of alcohol can actually influence our genes as well.

The research, published in the journal Alcoholism: Clinical & Experimental Research, was conducted by Rutgers University. It was a small study, consisting of only 47 people, but the results showed that excessive alcohol consumption can trigger a lasting genetic shift, which results in increased craving for alcohol.

"We found that people who drink heavily may be changing their DNA in a way that makes them crave even more alcohol," said Dipak K. Sarkar, lead author of the study. "This may help explain why alcoholism is such a powerful addiction and may one day contribute to new ways of treating alcoholism or help prevent people at risk from becoming addicted."

See More Information:Why do you experience the guilt of hangover or "fear of beer" after a heavy night of drinking

Previous research has shown how alcohol can alter brain pathways that influence memories and make us want to drink more. But this new research suggests that more and more drinking leads to more changes within our DNA, which can make the cut even harder.

They then analyzed the participants' blood, checking the levels of PER2, a gene that regulated certain brain functions, and POMC, a gene for producing a stress response protein.

Compulsive and heavy drinkers had changes in the DNA of these two genes, so it was more difficult for cells to produce the proteins they encode. These changes increased with increased alcohol intake, the researchers said, and participants' desire to drink was increased.

Sarkar told Inverse that in studies with mice, when the PER2 and POMC genes are not expressed, they drink more.

"In animal studies, we have evidence that these two genes are heavily involved in the positive reinforcement of alcohol consumption," he said. "We think this has a profound effect on body function as well as behavior, which has led us to think that it may be involved in addictive behavior."

The results show a strong correlation, but researchers can not say for sure what the cause was. Alcoholism is probably the result of many different things, including inherited genes and changes over time.

But, according to the researchers, their findings may help identify biomarkers in people who may indicate risk of drinking or excessive alcohol consumption.