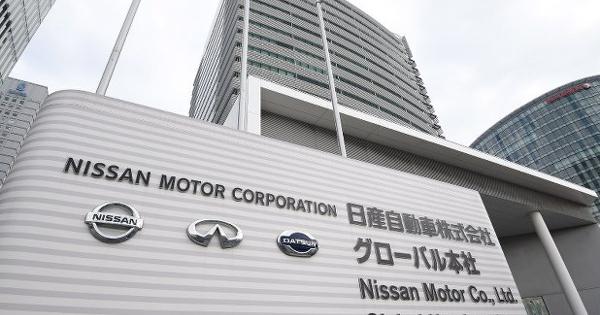 TOKYO – The arrest of former Nissan Motor Co. chairman Carlos Ghosn on suspicion of underestimating his financial statement pay began with an informant inside the company and gained momentum with Japan's newly formed bargaining system, but many still criticize the assembler by allowing the free reign of Ghosn for so long.

"Internal reporting not only keeps organizations honest, but it is essential to improve society as a whole and is extremely valuable to the public," emphasized lawyer Masato Nakamura, who is well versed in the system.

It was the report of a whistleblower from Nissan that led to an internal investigation of the company. This, in turn, led to the former president's discovery allegedly covering the amount he received and other suspicions of illegal actions by executives. These executives and other related parties were then leveraged by the prosecutors into bargaining agreements to mount a case.

However, the incident is also being viewed as what Nissan president Hiroto Saikawa called the "negative side effect" of Ghosn, who is the chief executive of the Japanese automaker for nearly 20 years.

"Even if an informer presents himself, the more power an executive exercises over the company, the greater the possibility that they can order their advisors to bury the report or cover up any evidence of irregularity," Nakamura explained. So far, the whistleblowing system has not been put into practice at Nissan.

Now the special investigation unit of the Tokyo District Attorney's Office is considering constructing a case against Nissan over its criminal liability as a corporate entity. A Nissan-related individual said, "The former president has gone too far (using the company) for personal gain, but the people around him and the company as a whole can not shirk responsibility" for the incident.

Those with corporate wrongdoing are protected by the Whistleblower Protection Act of 2006. According to Shogo Hino, associate professor of labor law at Shukutoku University, in charge of whistleblower protection at the Consumer Affairs Bureau, the system was to prevent the individual from being dismissed or subjected to other punishments. . The emphasis is not on disclosing information about illegal activities, he said.

"It is precisely because the denunciations and bargains were used jointly by the authorities that accusations against an executive at the top of a company, which are generally difficult to discover, have been brought to light this time," Hino said.

"If we do not put in place a more effective system, there is a possibility that the authorities will not be able to clean up companies that are involved in fraudulent actions." The case of Nissan should be seen as a prime example of why system is important. "