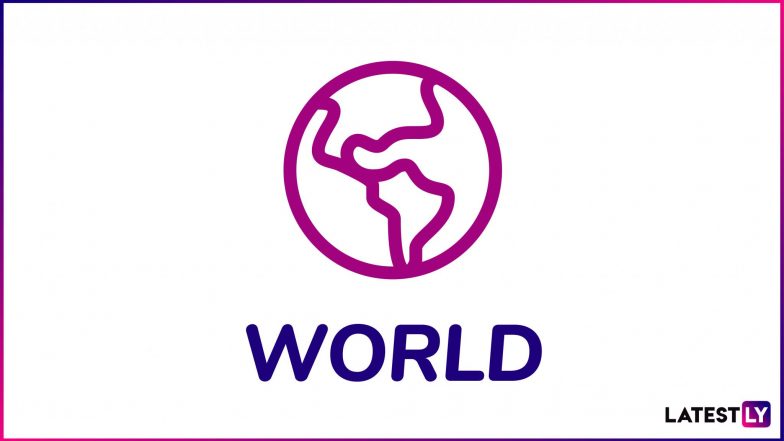 Cholera has infected at least 1,052 people in the region hit by the cyclone in Mozambique, the Health Ministry said on Tuesday in a new report, marking a massive increase from the 139 cases reported four days ago.

Mounting cases account for an average of more than 200 cases of new infections per day.

Although hundreds have become ill with cholera since last week, only one death has been recorded so far, according to ministry statistics.

A mass vaccination campaign is due to be launched on Wednesday as authorities and aid workers are struggling to avoid an epidemic more than two weeks after a devastating cyclone struck Mozambique.

About 900,000 doses of oral cholera vaccines would arrive in Beira, devastated by cyclones on Tuesday from the global emergency stockpile, according to the World Health Organization.

The central city of Beira is the most affected, representing 959 out of a total of 1052 cases.

The city with more than half a million people registered 247 cases in 24 hours between Sunday and Monday morning. Cholera is transmitted through drinking water or contaminated food and causes acute diarrhea.

Cyclone Idai killed more than 700 people in Mozambique, Malawi and Zimbabwe and hundreds of thousands were displaced – many of whom were forced to use dirty water supplies. At least 518 of these deaths occurred in Mozambique.

Experts have warned that the destruction of drinking water sources and lack of sanitation in overcrowded shelters in Mozambique create breeding grounds for waterborne diseases such as cholera. (AFP)

(This is an unedited and automatically generated story from the syndicated News feed, the UltiMenu team may not have modified or edited the body of the content)