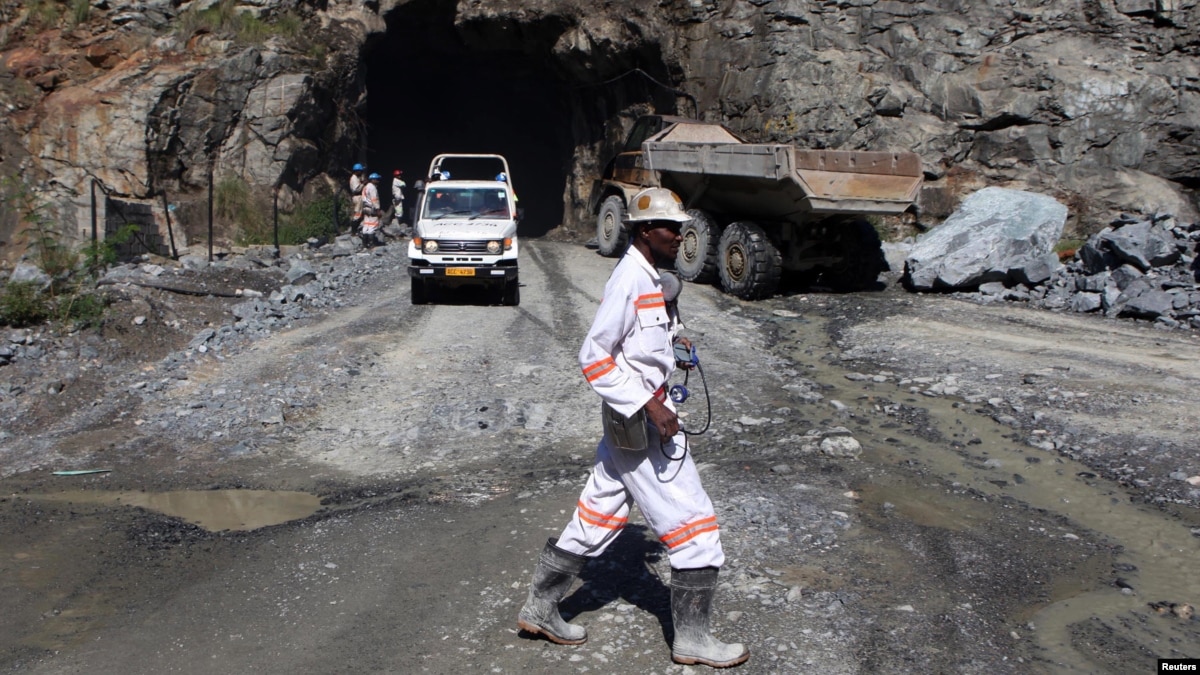 Zambia's lucrative copper mining industry is making its citizens poor, according to a new explosive report from a South African research organization. The Southern Africa Resource Watch report looked at conditions in the community around a mine in northwestern Zambia where they are said to have found that vast wealth is not being spread to the surrounding community. And this situation, they say, is a story told in mineral-rich communities in Africa.

Report author Edward Lange said the organization chose to investigate that mine because the Canadian owner, who is Zambia's largest corporate contributor, has a good reputation.

"But what we discovered was that the wealth that the Kansanshi mine extracts does not match the poverty, disorder, precarious social conditions prevailing in the Solwezi slum," he said. "It is a provincial capital of the northwestern province of Zambia, but could be considered a favela. … They polluted, displaced people in the community, the facilities they provided failed to quench the amount of pollution they caused in the community. "

VOA sought comments from First Quantum Minerals, but did not respond. On its website, the company said it found that operations "contribute almost 4 percent of the total economic value added to the countries in which we operate."

Measured purely for its underground wealth, Zambia rich in copper and gold must be one of the richest nations in the world. In 2018, it exported more than $ 700 million in copper, which accounted for most of Africa's copper exports.

But above the ground is a different story. The average citizen brings only $ 1,500 a year, according to the World Bank.

Lange spoke with VOA behind the scenes at Africa's premier mining conference this week in Cape Town. But Lange was not taking part in Mining Indaba, the annual high-power meeting of the heads and investors of the African industry. He spoke of Alternative Mining Indaba, a grassroots gathering of mining affected communities, religious organizations and rights groups.

"This is a sad African story of a major investment in which communities are not benefiting," he said. "It's a failure, you know, the failure to use the abundant mineral resources to transform people's lives is what's worrying us. And that is at the heart of the discussions across the continent. "

But the country's mining minister, Richard Musukwa, painted a more optimistic picture. He spoke outside the Indaba Mining.

"The effect of the mining industry in Zambia and in their communities has been extremely positive," he told VOA. "It brought jobs, growth, education and infrastructure development. Where there are irregularities, violations of regulation or abuse of the people of Zambia and unsafe mining methods, this government will intervene actively and immediately to ensure that the lives of our people are guaranteed. "

So where does this wide disconnect come from? Lange blames the gap between the government's strong words and its ability to apply them, adding that mining companies often implement changes in neighboring areas without consulting the community. He said one of the key messages from the activists at this year's mining meeting is that the mining giants need to collaborate more with the communities.