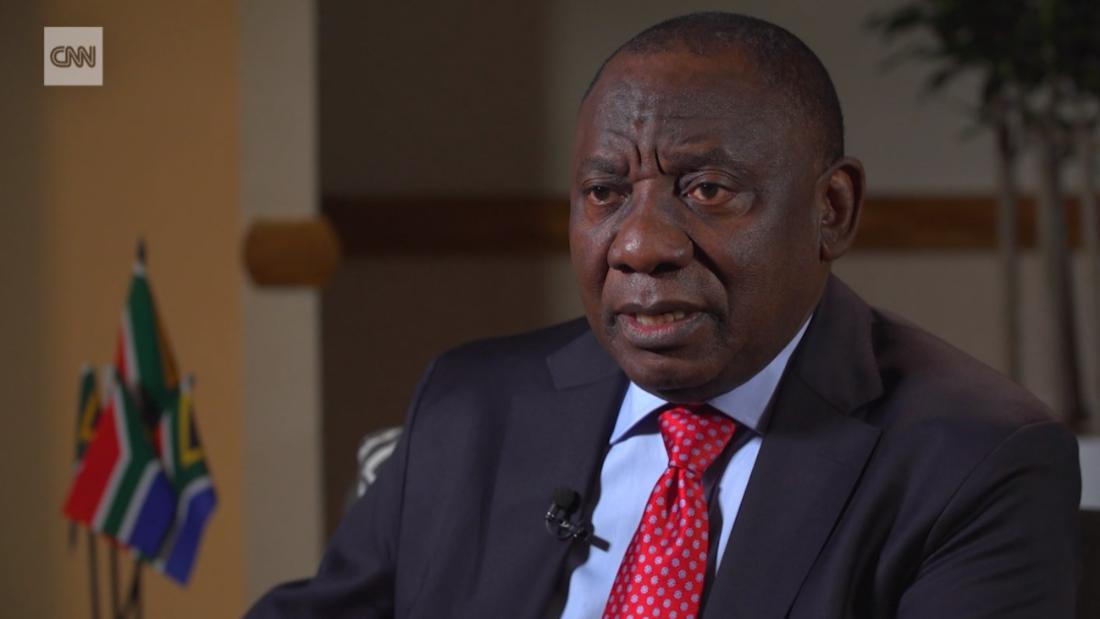 Hundreds of foreigners were forced out of their homes and some of their businesses were looted by demonstrators in Durban last week. Some of the immigrants took refuge in police stations and mosques, according to local media reports.

Several Malawian immigrants fled as protests in KwaZulu-Natal province became violent, with protesters claiming that immigrants had jobs and businesses for citizens, South African website Times Live reported.
Ramaphosa condemned the attacks on Monday and said there was no "justification for criminality".

Violence against immigrants occurs when South Africa celebrates 25 years of post-apartheid freedom, the president said, adding that the country owes its freedom to the support of other African countries,

"African development depends on increasing the movement of people, goods and services between different countries for all of us to benefit from. We will not allow criminals to go back on these processes," Ramaphosa said.

South African Minister of Foreign Affairs Lindiwe Sisulu and the Minister of Police also urgent meeting with ambassadors from other African countries to address security issues that emerged from the attacks.
Several people were killed in 2015 and thousands of immigrants fled when xenophobic attacks hit a fever pitch across the country.

In 2008, dozens of people were killed and thousands sought refuge in makeshift camps in a wave of sporadic xenophobic attacks in South Africa.