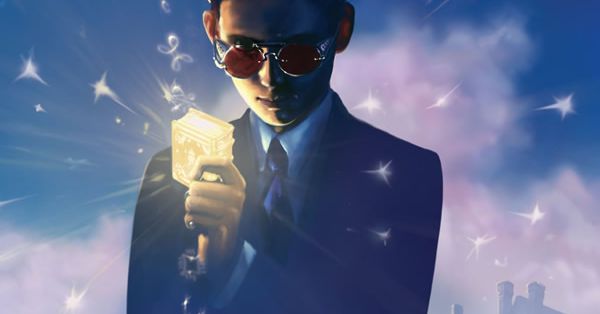 The first look at the Artemis Fowl movie is here.

The popular children's fantasy series by Irish author Eoin Colfer was chosen for a movie as early as 2001, but spent years bouncing between studios and screenwriters, before finding home with Disney and director Kenneth Branagh in 2015. Newcomer Ferdia Shaw takes on the titular role , with Josh Gad and Judi Dench joining the Mulch Diggums and Commander Root respectively. Lara McDonnell (Love Rosie) will play Commander Holly Short.

The book series follows 12 year-old criminal mastermind Artemis Fowl as he discovers the world of fairies and decides to rob them. Contrary to prior rumors, the movie will only cover the events of the first book.

The trailer shows a brief shot of Artemis himself, instead focusing on building up his backstory. There is also a look at one of the fairies that Artemis is up against throughout the film, as a narrator explains.