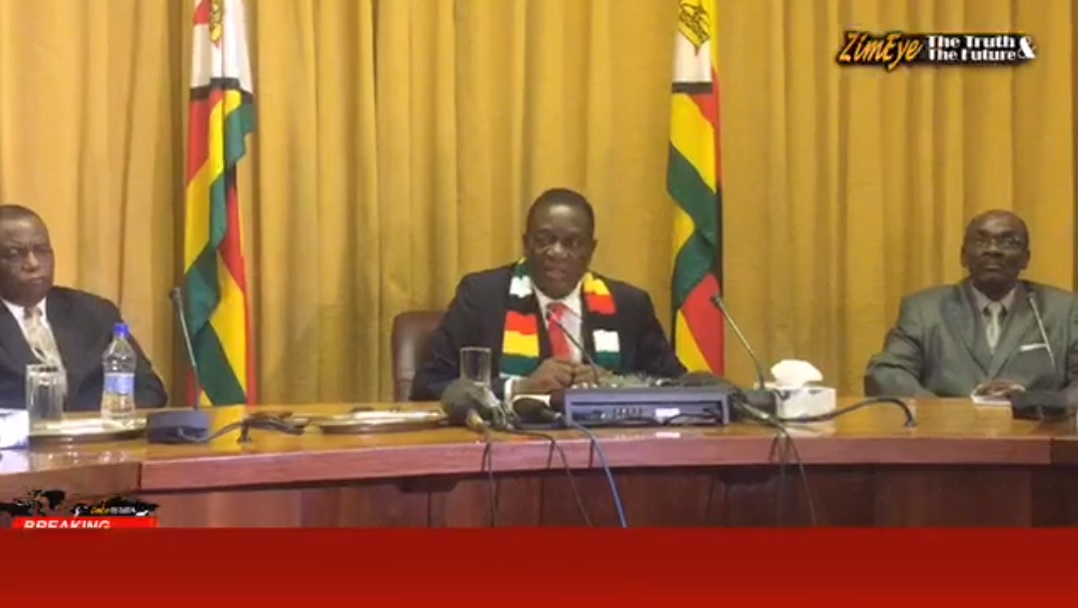 The Muzarabani oil project has high potential to produce 3.9 trillion cubic feet (tcf) of natural gas and 181 million barrels of conventional gas, confirms Invictus Energy, a listed company in Australia. Cubic feet are used to measure the volume in the oil and gas industry.

A preliminary resource estimation report released by Invictus said yesterday that the Muzarabani project had an average recoverable liquid potential of 680 million barrels of oil equivalent (boe), consisting of 3.9 tcf and 181 million barrels of condensate or conventional gas .

The report was completed by a leading oil consulting firm, Netherland, Sewell and Associates Inc (NSAI).

The 3.9 tcf of natural gas can give the country 500 megawatts of energy for 40 years, while 181 million barrels of conventional gas can provide sufficient fuel for the next 20 years to the current consumption of 25 thousand barrels per day, according to Invictus . managing director, Scott Macmillan.

Fuel that can be produced from conventional gas includes high octane gasoline, as well as jet, diesel and boiler fuels.

Invictus warned that the quantities of oil that can potentially be recovered by applying a future development project are related to undiscovered accumulations.

"These estimates have an associated risk of discovery and a risk of development. More exploration, evaluation and evaluation are needed to determine the existence of a significant amount of potentially mobile hydrocarbons, "says part of the Invictus statement.

"Prospective resource assessments in this release have been estimated using probabilistic methods according to SPE-PRMS standards," he said.

Although Invictus has not yet discovered oil and gas, subject to exploration and drilling, the information available so far points to a vast potential for the two resources in the area under exploration.

"The high estimate of over 2.2 billion gross boe is huge and confirms Muzarabani as potentially the largest unperforated seismic structure in Africa," Macmillan said.

He added that the estimate excludes additional prospective horizons above and below Upper Angwa in the Muzarabani structure as well as other games and leads within the SG 4571 area that have the potential to add material potential resources to the Cabora Bassa project.

Significant additional potential would be assessed in post-seismic reprocessing results in the first quarter of 2019, the statement said.

In the future, Invictus will continue its geological and geophysical studies, including additional basin modeling and additional resource estimation, leading to a marketing program designed to attract a farm-out partner.

After the reprocessing work, an independent final prospective resource report covering the entire SG 4571 area will be delivered early next year. "Our technical work program continues to highlight the enormous potential of the world-class Muzarabani prospect in our Cabora Bassa Project. We look forward to maturing the additional potential within our area and continue to develop our significant inventory of prospective resources, "says the Invictus statement.

President Mnangagwa addressed a press conference in the presence of Invictus officials last Thursday and updated the country on the oil and gas prospects in Muzarabani.

He pledged full government support for the project and said that if everything goes according to plan, Zimbabwe will have its first oil exploration well by 2020.