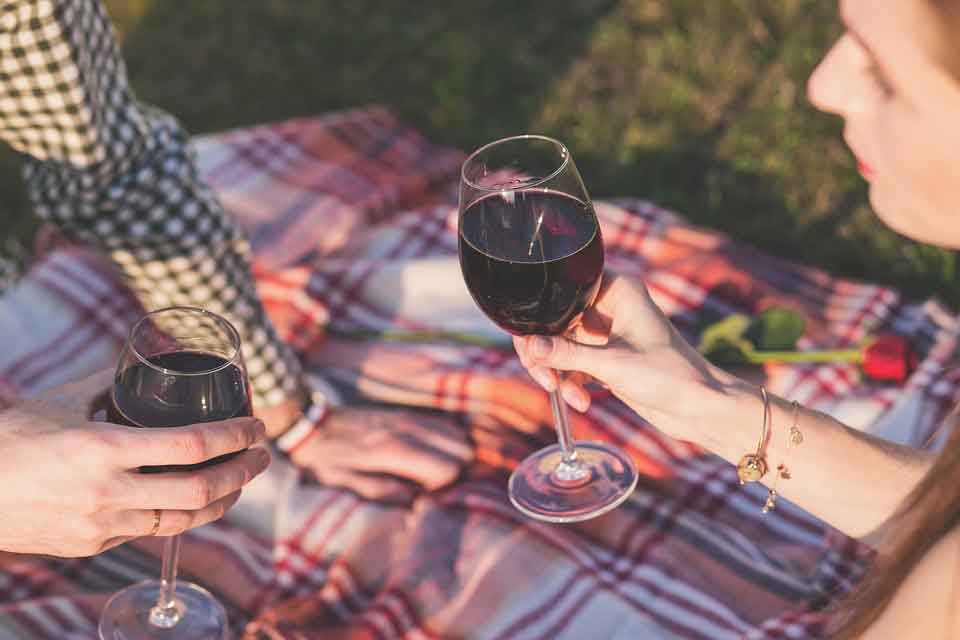 The risk for alcohol dependence (AD) is hereditary, but little is thought about its complex polygenic architecture or its genetic association with other disorders. A new study by the Yale scientists shows that alcohol dependence can lead to the risk of psychiatric disorders and other drugs.

Data from the entire genome of 14,904 subjects with AD and 37,944 controls from 28 case-control and family-based studies were meta-analyzed, stratified by genetic ancestry. Significant genetic correlations were observed with 17 phenotypes, including schizophrenia, attention deficit hyperactivity disorder, depression and use of cigarettes and marijuana.

Corresponding co-author Joel Gelernter said: "There were genetic links to both other psychiatric disorders, such as depression, and to the use of cigarettes and other drugs such as cannabis. As we study more people, we hope to be able to determine, at least to some extent, how much of that correlation, or shared risk, is attributable to alcoholism, and how much may be the consequence of these other disorders. "

The results of the study confirmed that the risk of alcohol dependence is the result of many genetic variants and that a single gene involving alcohol metabolism plays a significant role in people of European and African descent.

The study was published in the journal Nature Neuroscience.