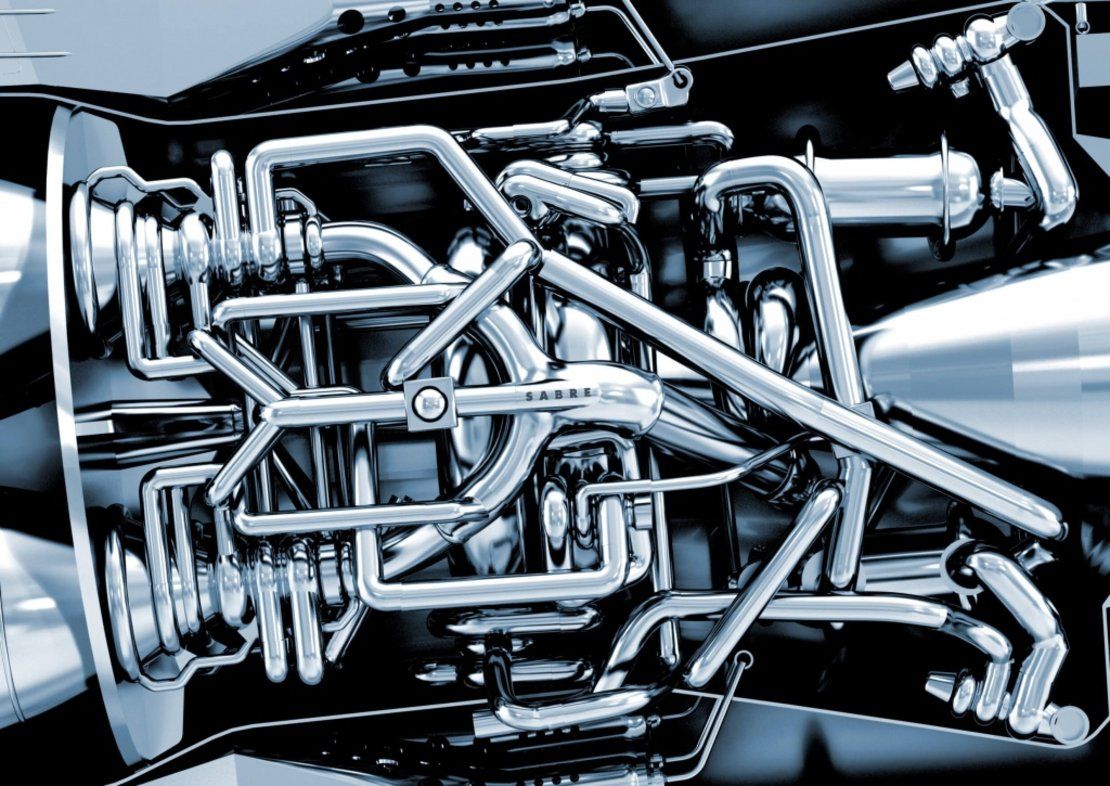 A new compressed air rocket engine is ready for a major round of testing in the next 18 months after undergoing a preliminary review by the European Space Agency (ESA).

O Synergic air-breathing rocket engine (SABER), which is being developed by the British company Reaction Engines, can switch between two modes. In aircraft mode, it uses oxygen from the atmosphere and, in rocket mode, burns an oxidant carried along with the liquid hydrogen of the fuel.

The engine uses atmospheric air up to an altitude of 25 km before switching to rocket mode. The launch vehicle or space plane, therefore, it would need to carry less oxygen and therefore could be lighter and cheaper. SABER is also designed to be reusable, which could offer additional cost reductions.

"The positive completion of our preliminary project review marks an important milestone in the development of SABER," said Mark Ford, head of ESA's Propulsion Engineering section, said in a statement.. Confirms [that] the test version of this revolutionary new class of engines is ready for implementation. "

The demonstrator's core motor test will be conducted in Westcott, in the English county of Buckinghamshire, in a new facility being built by Reaction Engines.

ESA has helped Reaction Engines validate the so-called precooler design, an essential component of SABER, which cools the hot air stream entering the engine at hypersonic speed during the SABER operation part of the aircraft.

"One of the great advantages of the SABER propulsion concept is that it is fully modular from both a design and operational point of view," said Reaction Engines Technology Director Richard Varvill in the statement.

"Therefore, it is possible to subject each of the major components of the engine to rigorous ground tests, which fully mimic the operating conditions the engine will face up to the Mach 5 flight.

ESA said SABER-equipped launchers can be up to 50% lighter than current launchers and possibly offer a higher launch rate because of re-use.