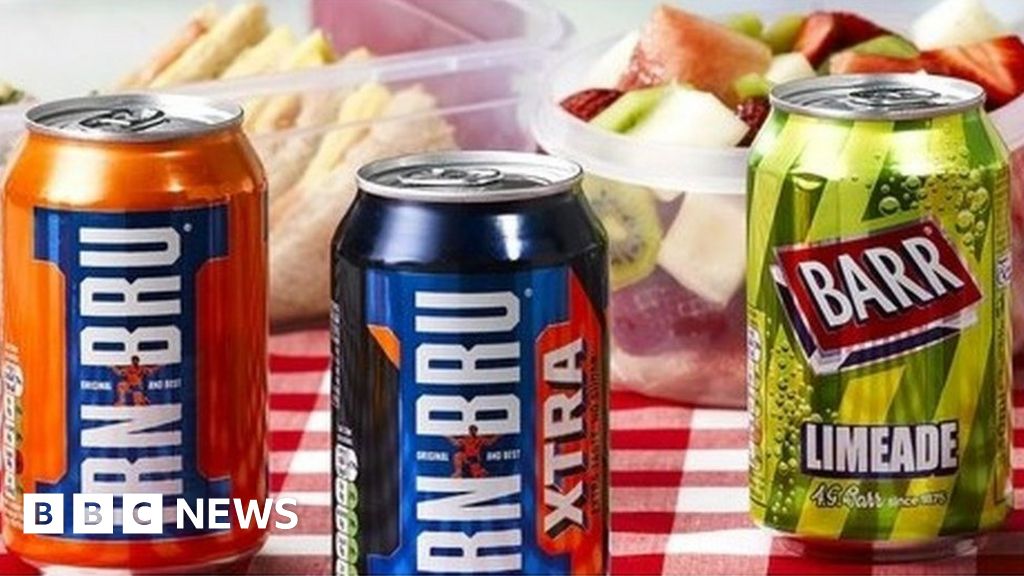 Irn-Bru's producer, AG Barr, downplayed the sugar tax and other challenges last year to record an increase in sales.

Revenue rose 5.6% to £ 279m from the Cumbernauld-based soft drinks company, whose brands include Rubicon, Tizer and Strathmore.

The company saw pre-tax profit drop slightly to £ 44.5 million for the year until January 26, after receiving a single pension service fee.

It also had to cope with the shortage of carbon dioxide during the summer heatwave, the Beast from the east snowbreak and a series of commercial failures.

The company reshaped Irn-Bru and other beverage lines to reduce its sugar content before the tax on soft drink consumption.

Irn-Bru's sugarless variants now account for 40% of the total brand.

Barr said revenue from its carbonate business increased by 8.9%, boosted mainly by Irn-Bru, the Barr flavor line and Rubicon Spring.

However, its Rockstar energy drink suffered a decline in sales after years of sustained growth. Barr attributed the performance to "intense promotional pressure" and new product launches by competing brands.

Barr also saw a general decline in its stills and water segment, with a 6% drop in volume and a 7% drop in revenue.

The company said Rubicon fruit drinks face "significant competitive challenges in a declining market segment," while its still "Strathmore" water line was "impacted by competitive prices across the market."

The company's chief executive, Roger White, said: "I am pleased to report that we have achieved a good financial performance, having adapted well to the circumstances we anticipate and least expect."

He added that while uncertainty across the UK economy is likely to prevail in the "predictable future," the company was "fit for purpose and resilient."