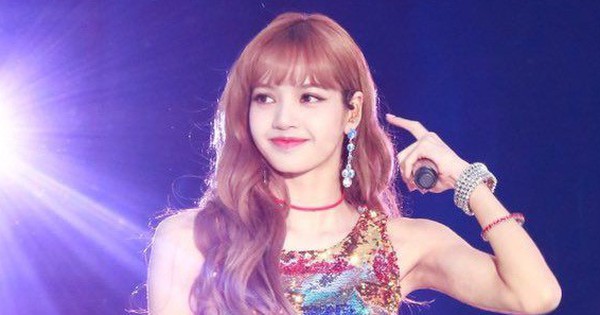 Recently, YG has officially released the BlackPink DVD / CD, "In Your Area" in Japan. And what makes many fans surprised is the "absence" of Lisa's solo performances on the list of items included on this DVD / CD. The other three members, Jennie, Jisoo and Rése, are still shown in individual stages.

The main reason Lisa's solo stage can not attend the "In Your Area" DVD / CD show may be due to copyright to the songs she used when dancing. YG does not own these songs, so it's difficult to include on DVD / CD for commercial business.

DThis is the reason for "force majeure" right now, but many fans are still very angry with YG and think the company should think about it before letting Lisa cover the songs on the BlackPink show.

The list of items included in the DVD / CD concert "In Your Area" does not have the solo stage of Lisa.

Many of Lisa's fans were annoyed and announced that they would not buy the "In Your Area" DVD / CD concert without Lisa's solo stage. Currently, YG has not yet ruled on this issue.

Previously, YG had left many Lisa fans angry about letting Jennie wear the same clothes as Jennie's side. Not only that, at many events and awards ceremony at the end of the year that BlackPink participated, fans also said that Lisa always had to wear different outfits, worse than the other 3 members. 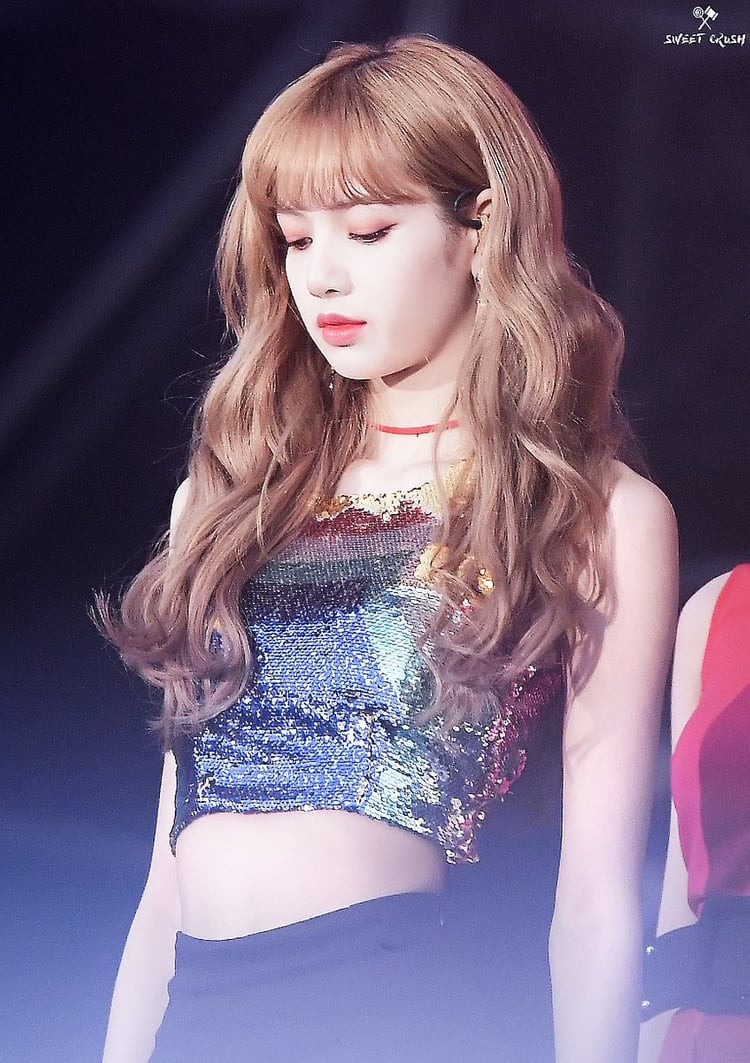