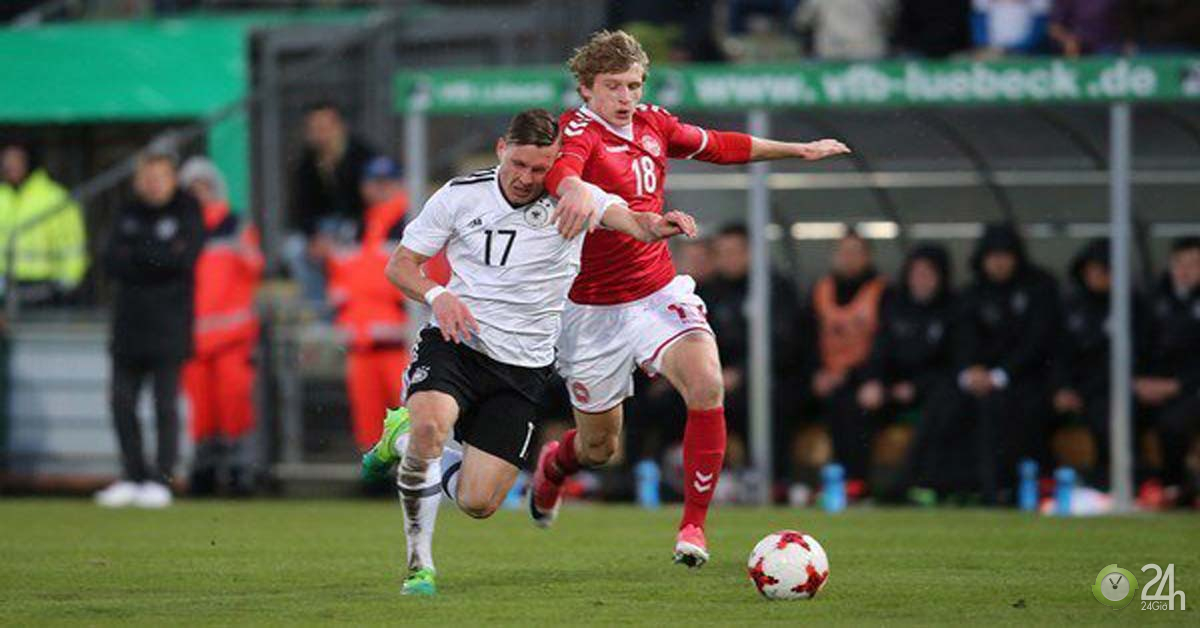 (Video, results of the German Under-21 football – Serbia Under-21, European Under-21 tournament) "The German tanks" showed a huge force in a match with 7 goals.

Germany U21 entered the second round of Group B VC U21 U21 Championship against Serbia rival U21. The young "tanks" gained 3 points after the first round, while the Serbian Under-21 did not get any point after the defeat to the Under-21 Denmark. Pressing against the opponent, the German U21 needed 16 minutes to break the opponent's net. The winner was Marco Richter with a clever and fast-paced finish. In the 30th minute, "Young tanks" doubled the gap with Waldschmidt's goal. The forward born in 1996 scored a double after 7 minutes with a single midfield.

Coming to the second half, the German Under-21 continued to press, but it was not until 69 minutes that they had the next goal. The winner was Dahoud with a long shot. After that, the midfielder is playing for Dortmund to play an assistant role in the situation in which Waldschmidt completes a hat-trick.

In the 85th minute, the Under-21 Serb had a goal to eliminate Zivkovic's penalty on penalties, but Arner Maier created a 90+ 2-out-of-the-box super-product to end the gruesome Eastern European day. Eventually, the German U21 won 6-1 against Serbia Under-21 and climbed to the top of Group B with 6 absolute points. The game was won with a long shot into the beautiful goal in the 89th minute.