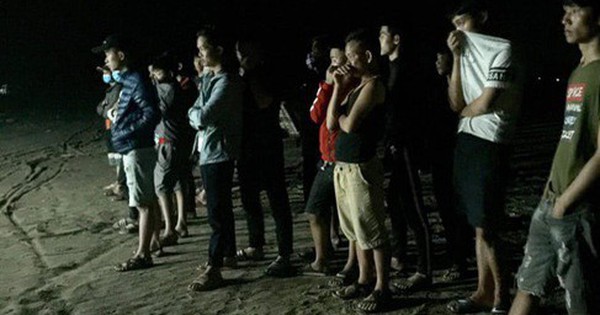 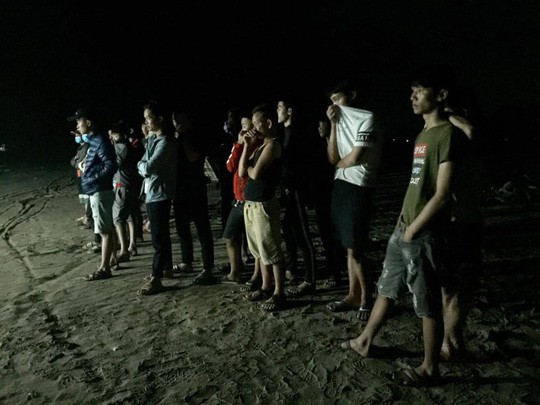 Many people gather in the body area of ​​the two victims – Photo: Facebook

On the evening of April 2, Mr. Tran Cong Trang, Chief of Police of the Cuong Gian Commune (Nghi Xuan District, Ha Tinh Province), said that in the community, people discovered the bodies of two dead women adrift on the coast .

According to initial information, around 6:30 p.m. of the same day, local people were shocked to discover the coastal area of ​​Nam Moi village (Cuong Gian commune), the bodies of two women arrived in the area near the coast. . This person immediately reported the incident to the local government. Receiving the news, commune police Cuong Gian was present at the scene, took two corpses ashore and reported to authorities to the scene to arrange an autopsy, investigate the case.

It is known that the bodies of the two victims are in the process of strong decomposition. Both victims wore red lifejackets outside, wearing white shirts and jeans.

Currently, the cause of death and the identity of two victims are being verified and clarified.