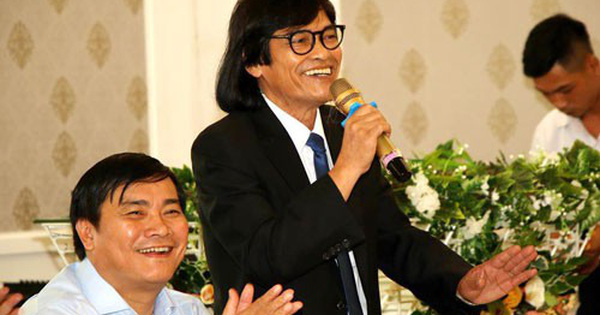 A new point, prominent in the opening ceremony, this closing ceremony at the Tu Do Stadium is the restoration of the race track to show the form of motorcycle race, extremely impressive bike, will create a collection point Draw the audience to the tournament . 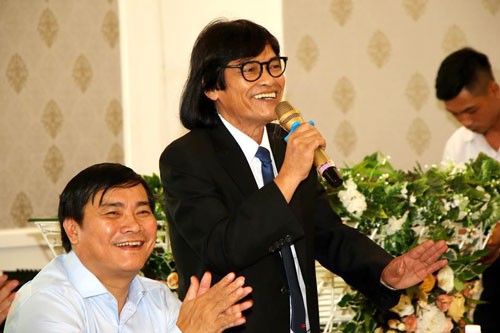 Head of the Doan Phung delegation of the Thua Thien Hue U21 team. Photo: Kha Hoa

Eight teams reached the finals are excellent clubs, traditionally trained youth football in Vietnam in recent years. Table A includes the owners of Thua Thien-Hue, Hanoi, Binh Duong and Dak Lak, Group B of Long An, SLNA, Viettel and HAGL. The tournament ended on November 17 with a cash prize of 250 million VND for the championship team.