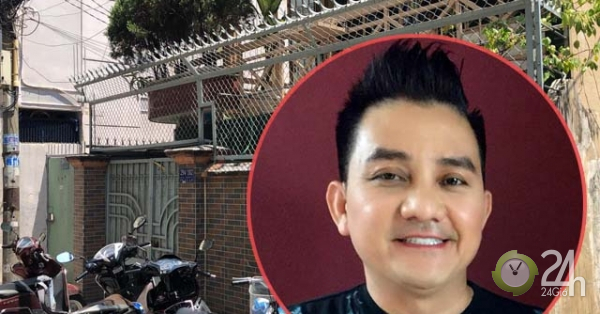 Currently, the male comedian is still not shocked by his sudden departure.

On the morning of the 24th, information about the comedian Anh Vu died suddenly during a tour in the United States, causing the lamentation of the public.

At noon on the same day, reporters were present at Anh Vu's private home in the Binh Thanh district of Ho Chi Minh City. The house was in a small enclosed alley closed and people restricted inside. 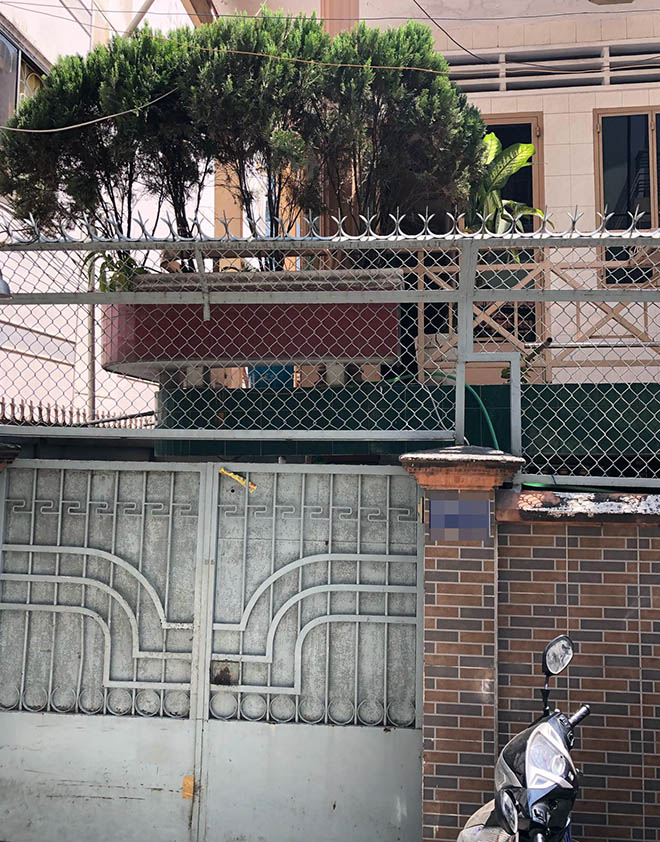 The house itself of Anh Vu in Saigon. Photo Trai Australia.

Neighbors around everyone sighed. Remember about Anh Vu, an old woman who recovers: "Vu went to work from morning to night. If I do not see my face, I'll meet someone who greeted me, hello. Living here, everyone loves it. He is sociable, friendly, not different from one person or another … ".

This woman also added, Anh Vu came from a poor family to climb, so he was very kind, hardworking, persevering to overcome the obstacles of life. Concerning the information that Vu's family had difficulties and helplessness before bringing his son's body back to his homeland, the neighbors said: "Many people visited this morning, Vu's mother shared that it would be very expensive to bring the US body, so the family did not have many conditions. It must be cremated Vu in the USA and bring the remains to Vietnam. "

Meanwhile, one of Anh Vu's relatives revealed the cause of the comedian's death: "Vu was going to play late at night and shower, then had a stroke and lost time, nobody knew. The American police took his body to the morgue. Maybe I will not do an autopsy. After completing the procedures, the family will take their body back home. "

Currently, US authorities have not announced any cause of death of comedian Anh Vu, but are still investigating clarifications. On the side of Anh Vu's family said, before the actor went to the US for the tour, he still insisted that his health was stable, still happy, laughing normally.

"You said you were fine to go on tour like that." Yesterday I also called Facetime to talk to my mother and everyone at home was very happy. He told me that after the trip to America, he went to Canada to continue. However, this morning, he had heard news of his death. The whole family was shocked, " Tuyen – grandson of artist Anh Vu choked.

Comedian Anh Vu was born on July 28, 1972 and was deputy director of the Theater Theater of Kim Chau, the third base of the Drama Theater of Phu Nhuan.

He is the fifth son born and raised in a poor family with 7 siblings. Father is hard worker, mother sells fruit. As a child, because of the difficult economic conditions of his family, Anh Vu soon tried to earn money to support family activities: 19 years to sell coffee; 20 year old, curling hair, accessories, painters.

At age 20, Anh Vu was married. The marriage was over quickly. In 2000, Anh Vu suffered from colon cancer and was treated at Cho Ray Hospital. When discovered, the disease began to spread to the liver.

He was treated successfully for 5 years and shared that a girl with a brain tumor and a paper crane gave her a way to overcome mental illness. 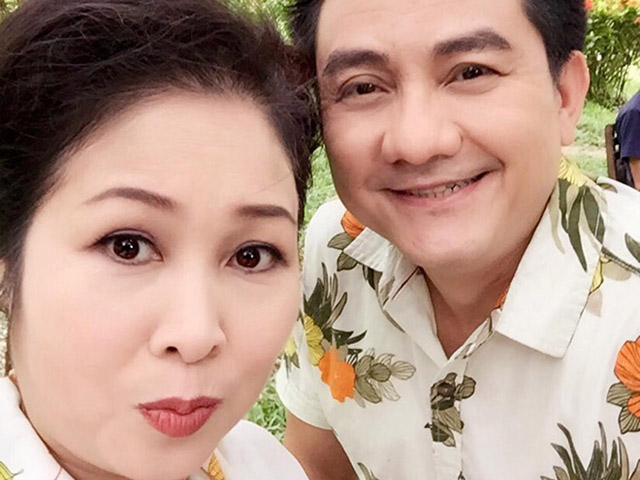 Hong Van is trying to help Anh Vu's family arrive in the US soon to bring the male body to their homeland.