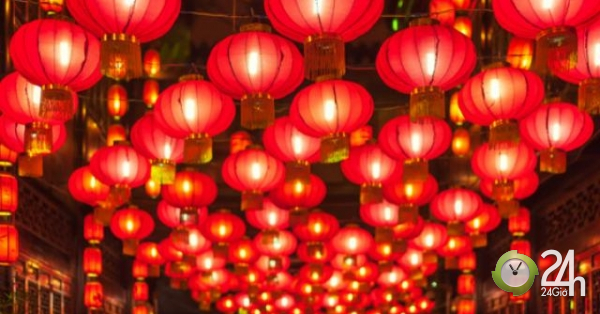 The Chinese believe that what you do in the Lunar New Year will affect your luck throughout the year. 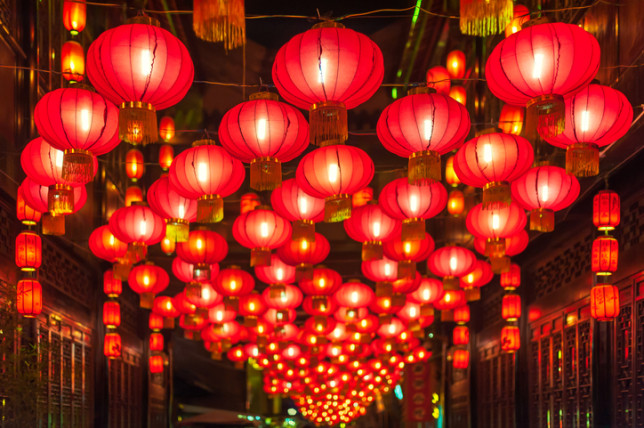 Traditionally, the Chinese people have many taboos in Tet.

Although many young Chinese do not follow these taboos now, traditional families still believe that "abstinence has a good".

The Chinese people believe it should not be taken on the first day of the new year. If they do, they will be sick all year round.

In some places in China, after the eve of an eve, patients will crush their jugs, believing that this will repel the disease in the new year.

2. Do not sweep trash, throw trash

It is believed that sweeping the garbage on the first day of the new year is "comprehensive wealth." Trash is said to be sort of getting out of the house. 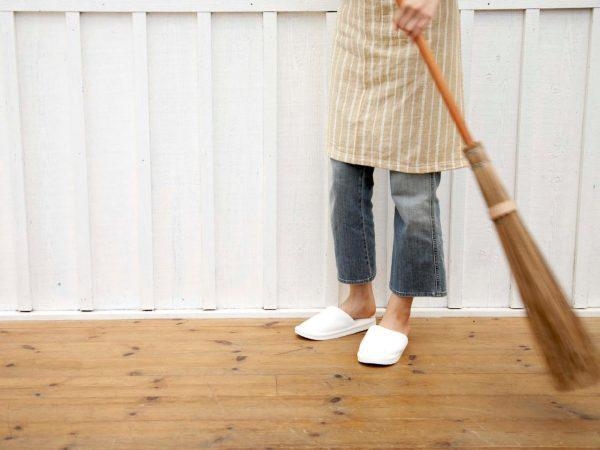 3. Do not eat porridge and meat for breakfast

Porridge should not be eaten for breakfast the first day because the Chinese believe that only poor people eat porridge for breakfast. And no one does not want to start the new year by being so "poor" because that is a bad omen.

In addition, the Chinese also said they should not eat meat for breakfast the first morning as an act of respect for Buddhism.

4. Do not wash clothes and wash your hair.

People should not wash their clothes on days 1 and 2 because these are the two birthday dates of the Water Spirit, according to the Chinese concept.

The Chinese are also advised not to wash their hair on the first day of the lunar new year. In the Chinese language, hair is pronounced like "fa" in "facai" (meaning "getting rich"). So washing your hair is supposed to wash your luck.

The use of knives and scissors is not recommended. Accidents related to the use of cutlery are thought to lead to unhappy things and to reduce money in the new year. 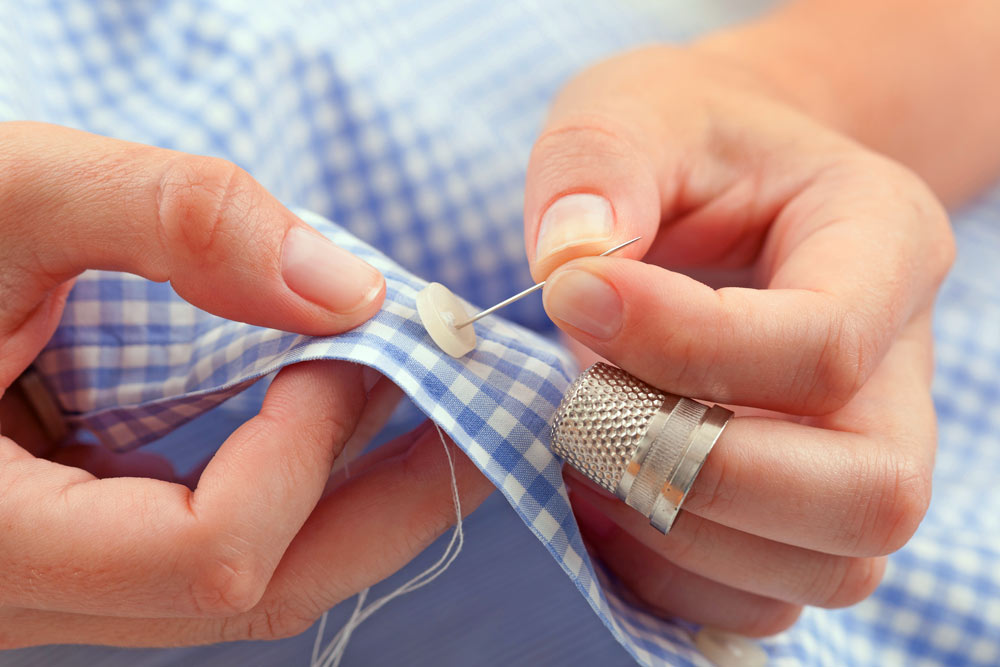 Do not sew on New Year's Day, according to the Chinese concept

6. A married girl can not visit her parents posture

It is said that this brings bad luck to the biological parents and causes economic difficulties for the whole family. Traditionally, married girls should visit their parents' house on day 2. 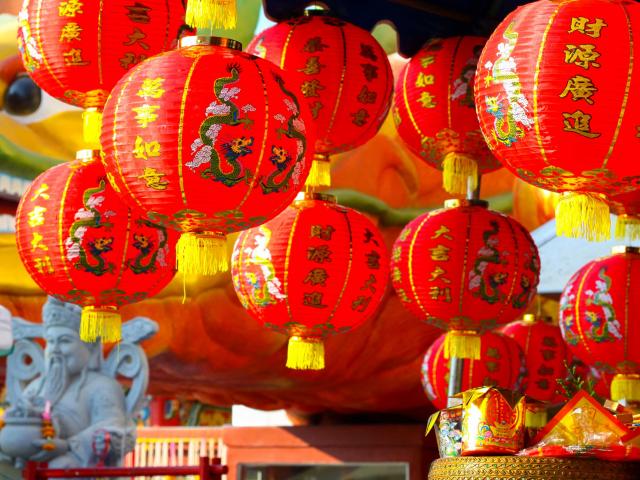 Many armies predict a favorable career and romance this year.