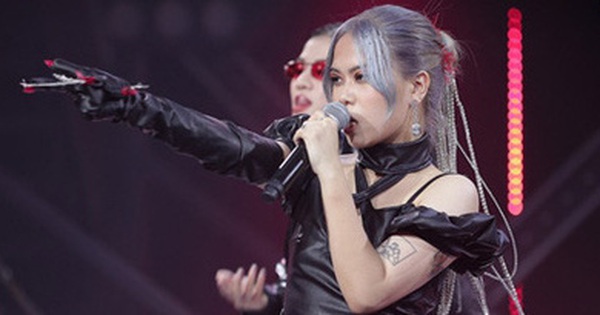 After 4 weeks of competition, the Breakout round of Vietnamese rap was officially closed with the 8 most talented contestants on the program. In addition to the 6 main “monsters” in the groups, the two lucky names who received the golden hats from JustaTee and Rhymastic were identified as Tlinh and Mausoleum LD. 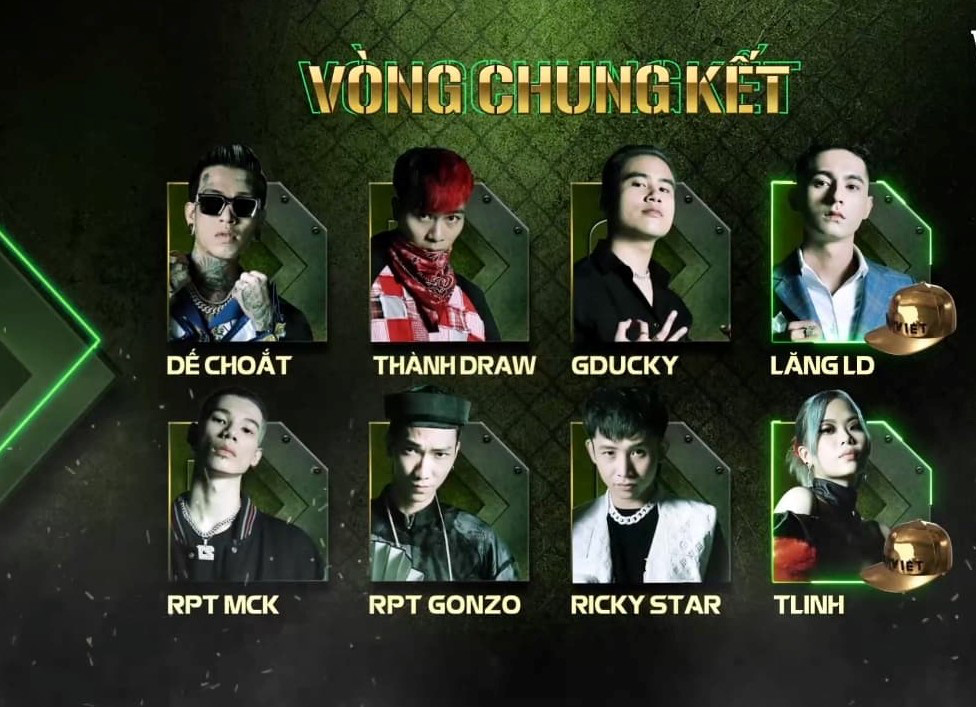 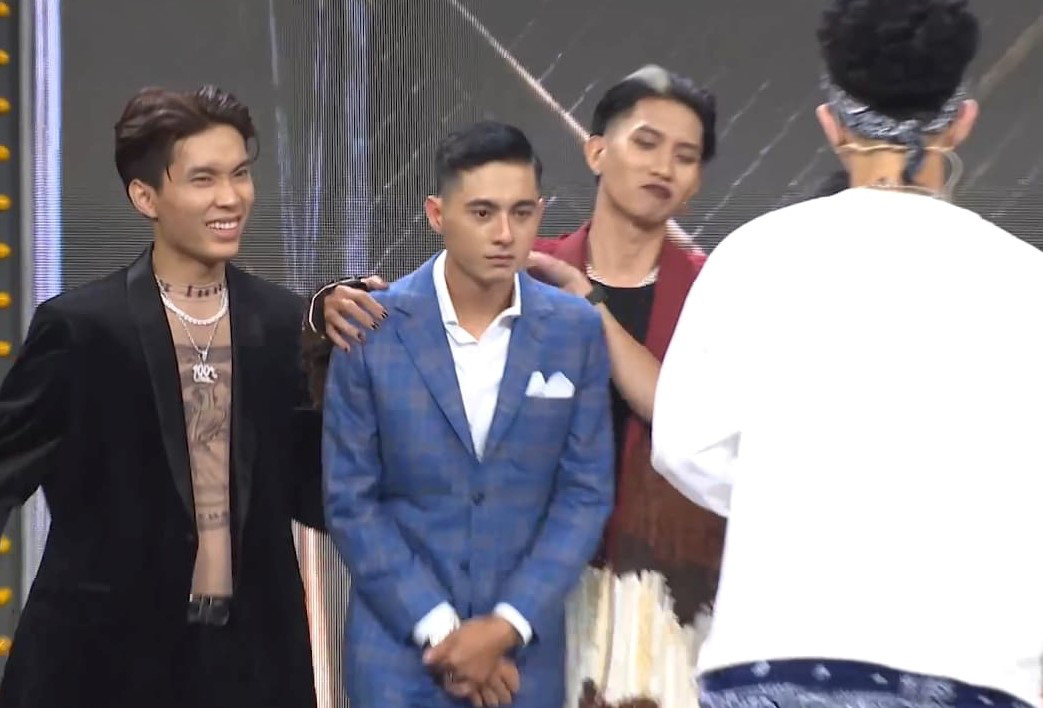 With emotional performance, LD Mausoleum deserves to be the owner of Rhymastic’s golden hat

Closing the Breakout round, the top 8 Vietnamese rap Officially nominated the following competitors: 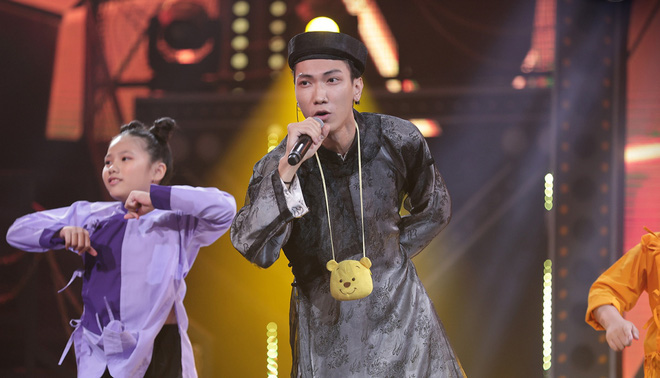 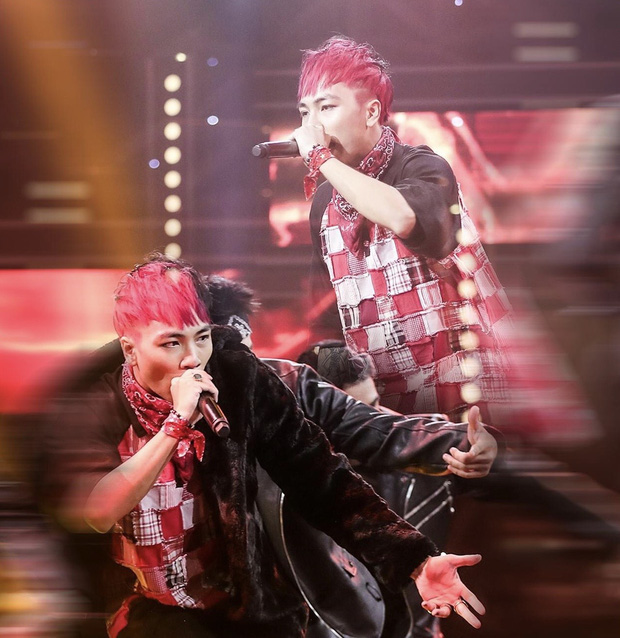 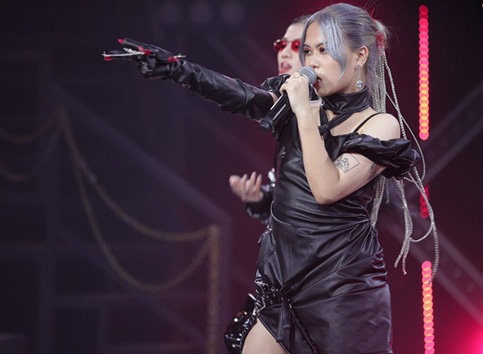 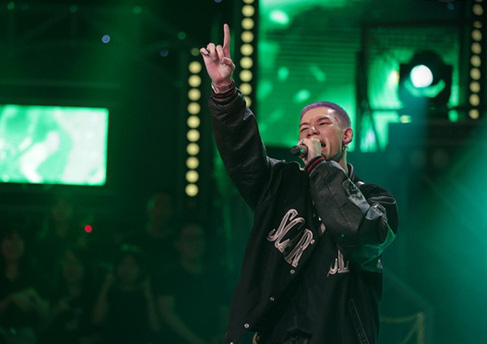 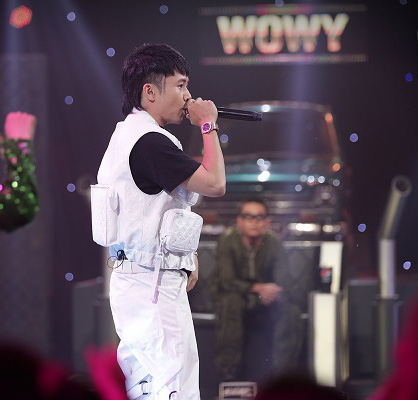 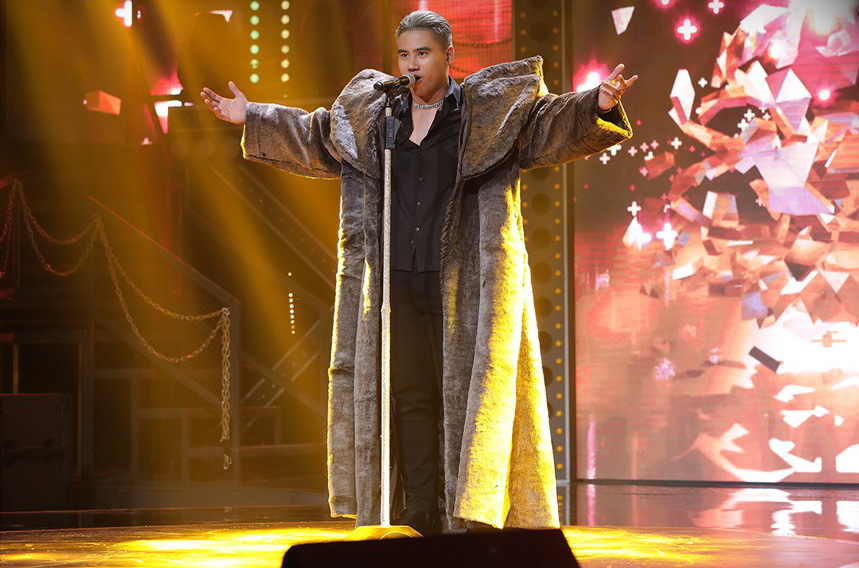 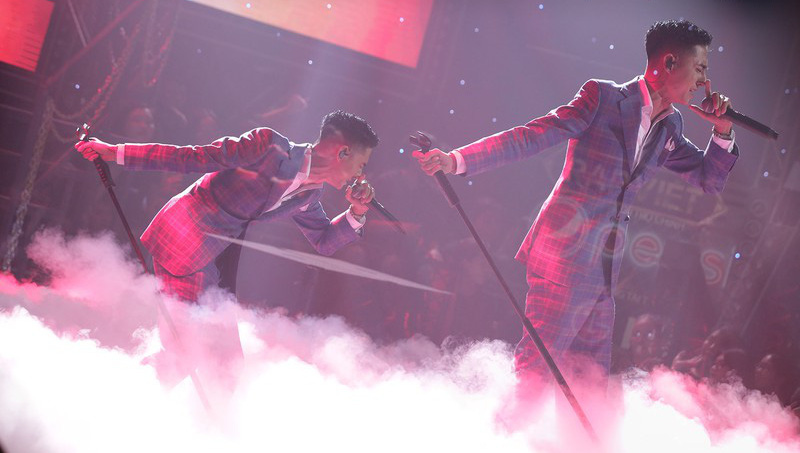 Final round of Vietnamese rap will be broadcast at 8:00 am on the next Saturday (November 7), officially ending the almost 3 month journey with viewers with many beautiful memories. Stay tuned to find out the name that will be registered in the prestigious first season gold trophy.