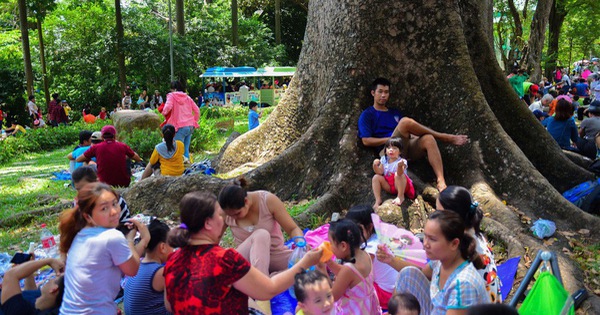 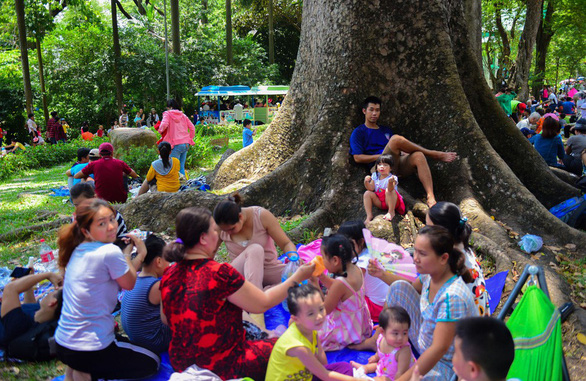 On November 6, the Ministry of Labor, Invalids of War and Social Affairs authorized the Government to inform the Standing Committee of the National Assembly of some of the main contents of the draft Labor Code (amended).

Regarding the increase in retirement age (men increased from 60 to 62 years, women from 55 to 60 years), the Government agreed with the explanatory report and the proposed plan of the Standing Committee of the National Assembly.

Earlier, at the National Assembly discussion session on the draft Labor Code (amended) on October 23, the proposal for another public holiday in the year received many consensus comments (after the government withdrew its proposal to remove the disabled and martyrs of the war of July 27 of each year as a holiday).

"The number of holidays in our year is still low compared to the region. I think if the National Assembly agrees to spend an extra holiday, this is one of the remarkable progress of this review.

To ensure the true meaning of national holidays, applicable to all walks of life, I support the proposal of June 28 – Vietnam Family Day "- delegated Tran Thi Hien (Ha Nam) suggested.

Regarding the increase in retirement age (male from 60 to 62, female 55 to 60), the Government agreed to the explanatory report and proposed plan of the Standing Committee of the National Assembly.

As a result, a review of 1,810 hazardous and hazardous occupations and heavy and hazardous jobs will be undertaken as a basis for identifying the group of retired employees at a younger age.

The Ministry of Labor, War Invalids and Social Affairs has stated that if working hours are reduced, the total cost of labor increases by about 17 percent, the total export value decreases by about $ 20. billion / year, the rate of economic growth can be reduced by about 0.5. % …

In addition, the socioeconomic assignment of government has a roadmap for adjusting normal working hours to the appropriate time …