Strictly dealing with regulatory violations in setting an example | Society 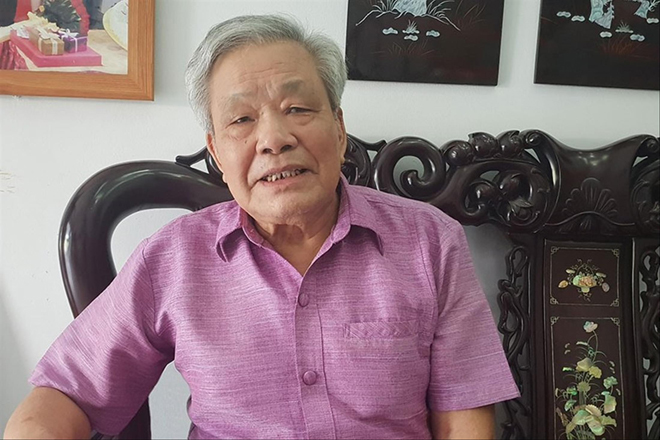 Faced with this situation, since 1986, the Party has had many campaigns to build and regulate the Party. However, for many different reasons, the results are not as expected and corruption and negativity are still the biggest annoyance of people. Should go to this 12th Congress, the construction and adaptation of the new party was implemented in a synchronous and drastic way. Our party has issued a series of resolutions to combat recession and negativity, as well as avoid "rushing power," "running to the right," improving the quality of cadres, especially strategic-level employees. . These resolutions clearly show the point of both construction and resistance; construction is basic, but fighting is an extremely important task.

In particular, in dealing with violations, the Party clearly showed its determination to "have no prohibited zones" and "without exception". Any person, regardless of position, if he violates party discipline, violates state laws, he will be treated strictly. Over the past 3 years, through inspection and supervision, the Party has disciplined nearly 60 cases of central management, including many who have been dismissed, treated criminally … do this gradually regained people's trust in the Party leadership.

However, for this belief to be sustainable, the Party must continue to maintain its struggle with greater aggressiveness. Construction and resistance must be done at all levels. Recently, we have done drastically at the central and provincial levels, but at the district and commune levels there are still many limitations. The corruption situation, "dirty eating," at the grassroots level still happens, making people angry. Therefore, "killing tigers" must also "kill all flies". "Flies" now has a lot like "heaven and earth", making people upset. The Party must stand against this negative situation and at the same time strictly apply and deal with violations of the responsibility of setting the example to increase the confidence of the people in the Party. However, of the X Congress here, in addition to the important economic and social results, the negative recession, embezzlement and corruption among the officials and party members also occurred. complicated. Notably, among them are high-ranking officials, the Central Commissioner, the Politburo member. This has caused a lot of frustration among the masses, reducing people's confidence in the Party.

Before that, after the 12th Congress, our party, headed by Party Secretary-General Nguyen Phu Trong, pushed for party building and adjustment. As a result, since the 12th Congress so far, the Party has disciplined 53,107 officials and party members, including more than 60 central government employees; investigation, prosecution, first instance trial 643 cases / 1,579 accused of corruption and economy. In fact, no one is satisfied with these numbers, but speaks of the Party's determination to strengthen discipline, tighten state laws; deal resolutely, without exception, without forbidden zone …