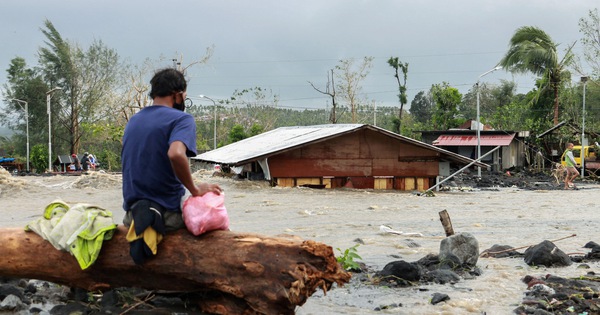 Typhoon No. 10 forecast in the Eastern Sea – Photo: National Center for Hydrometeorological Forecasts

At 4:00 am this morning, November 2, the storm’s position was about 14.3 degrees north latitude; 119.2 degrees east longitude, about 820 km from the Hoang Sa archipelago to the southeast. The strongest wind near the center of strong storms level 9 (75-90km / h), level 12. Strong wind radius from level 6, push of level 8 or more about 180 km from the center of the storm.

Storm danger zone in the East Sea for the next 24 hours (strong winds of level 6 or higher, push of level 8 or higher): from latitude 12.0 to 17.0 north latitude; meridian 112.5 to 120.0 degrees east longitude. All vessels operating in the danger zone are at high risk of impact from strong winds.

During the next 48 to 72 hours, the typhoon moved mainly westward, every hour for 10 km, inland from Da Nang to Phu Yen and weakened into a tropical depression.

During the next 72 to 96 hours, the tropical depression moves in a southwest direction, about 10 km every hour. 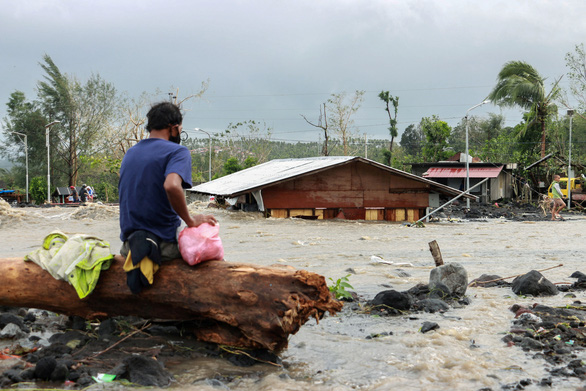 In the Philippines, typhoon Goni is considered the main hurricane this year, according to Reuters news agency. The Philippine Civil Protection Office (OCD) reported that at least 10 people were killed and three others were missing when super typhoon Goni passed through the southern region of Luzon Island.

The TOC announcement said that super typhoon Goni displaced 390,000 people, of whom more than 345,000 were temporarily in government evacuation centers.

Thousands of soldiers and police are being placed on the ground to assist evacuation and rescue efforts.

In some of the affected areas, power has been cut off, causing interruptions in communication. In addition, traffic in some mountainous areas is also affected by landslides.

Super typhoon Goni is the 12th tropical storm to hit the Philippines this year and is the second strongest hurricane to pass through Southeast Asia in more than a week, after the Molave ​​storm that killed 22 people and sunk many homes and villages. .