Home / vietnam / Statement by the victim

Statement by the victim 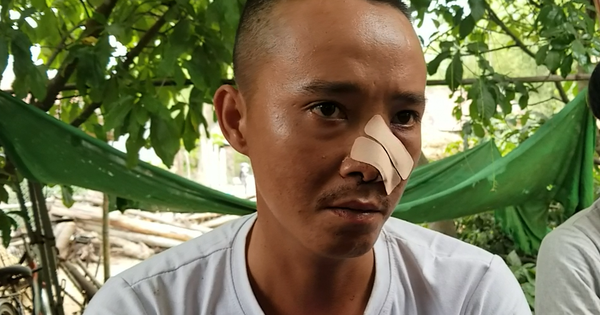 In the afternoon of 15 June, police in Quang Nam Province identified the group of people investigating the father and son of Pham Hong Van (62, living in the village of Xuan Quy, Tam Thang, Tam Ky, in the province of Quang Nam). Police are calling relevant issues to clarify the incident. 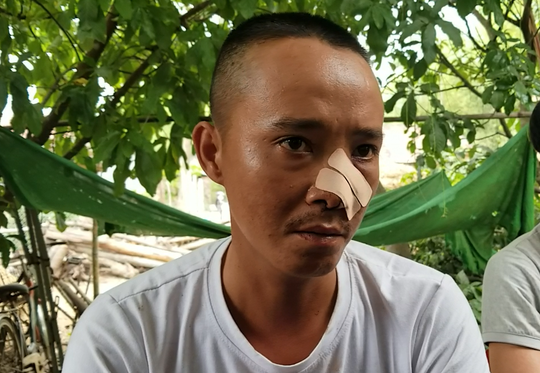 He was cut off from the face.

On the morning of June 15, relatives and neighbors held a ceremony for Mr. Van. Among Van's two sons, Pham Ngoc Grant (28) suffered a minor nosebleed and was discharged from the hospital to look after his father. Particularly Pham Ngoc Phat (26 years old) is still in critical condition and treated at Quang Nam General Hospital.

According to Pham Hong Cap, the cause of the incident is due to conflicts between neighbors. Consequently, Mr. M.'s family is close to Mr. Grant's house, with a pig farm causing serious pollution odors over the years. 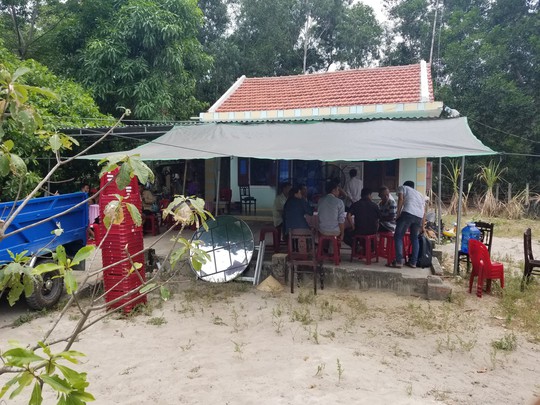 The family cares for the victims.

Later, Mr. M.'s grandson called a group of thugs to attack his family. The first time 3 people came to fight, the second time there were 7 people, the third time was about 20 people.

"Yesterday afternoon, two brothers and I were sitting at home, there were 3 people who drove straight into the house." Angry, 2 brothers chased us back, these people left their bikes and ran after they left, went home. Police have not yet arrived, the group of young people continued to come and fight again, after that, my father cycled to call the police, waiting for the arrival of the police, for the third time, A group of young people dragged him to the east more than to make 3 casualties of father and son "- said Grant.