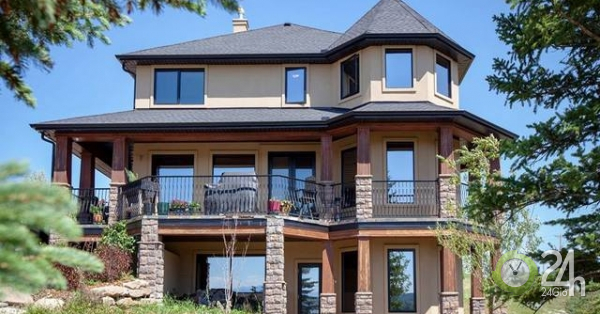 Earlier this week, a homeowner in Alberta, Canada, announced that it would sell its $ 1.7 million home (about $ 40 billion VND) in exchange for a fee of just $ 19 (about 440,000 VND) and an O essay explains why they deserve this house. Ms. Alla Wagner owns a grand mansion valued at $ 1.7 million (approximately VND 40 billion) in Alberta, Canada. The villa was built with 19th century neoclassical design at the foot of Mount Rookies in Millarville.

With an area of ​​about 464 m2, in front of the door is a mountain, surrounded by grass flowers, living here as lost in the world of fairies. The house is designed with all the amenities of a luxurious mansion, such as a classic wine cellar, a modern kitchen with a library and a lake right next to the house. 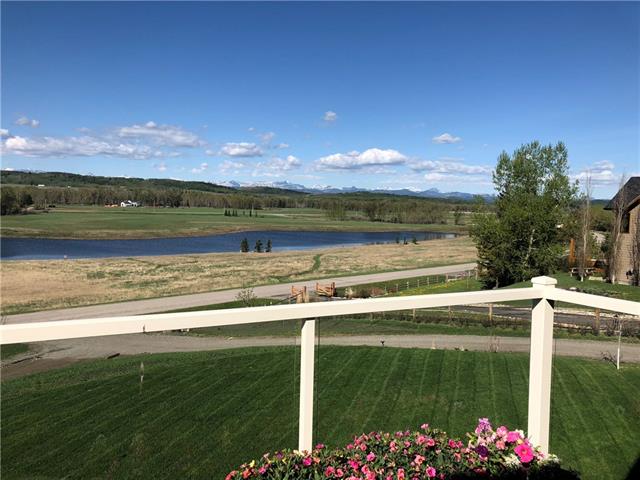 In front of the house are some low mountains and small lakes (source: Facebook) 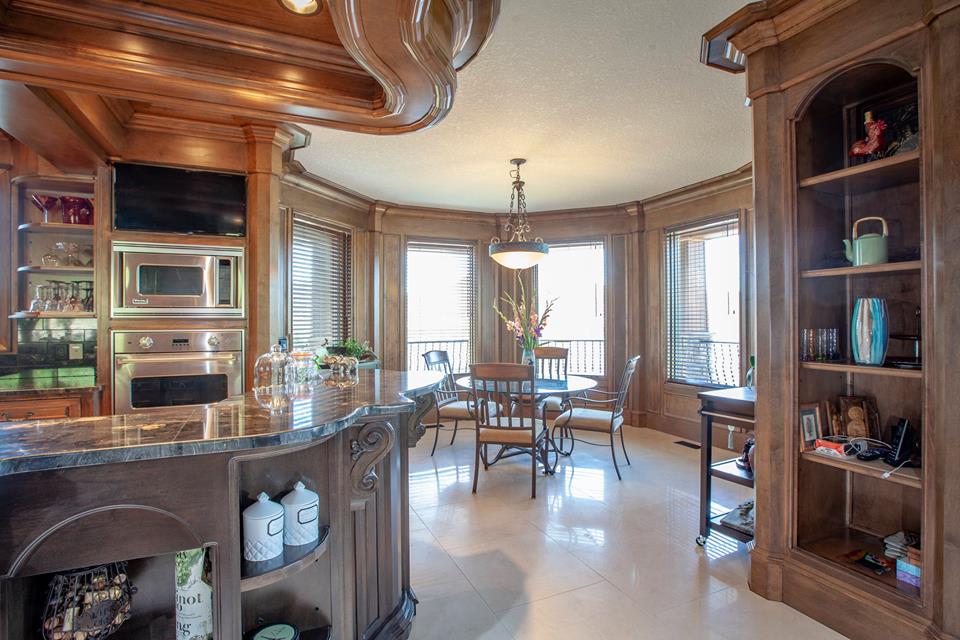 However, due to the situation of the real estate market in Canada, there have been many signs of instability in recent times, so despite selling for more than 1 year, Alla still can not sell her house.

In a Facebook post, she gave the reason that her health was the only motivation to sell her home.

"We had to sell our home because of health problems, my health condition was particularly bad in the last 6 months," she said in a Facebook post.

Inspired by various events, she has launched a writing contest called "Write a letter to win a house" and the winner will receive an expensive mansion.

"The house will be absolutely a prize for everyone, but there will be only one person who deserves the prize. Of course, everyone will still have to pay the fee if the tests meet the requirements or not, "Alla said. 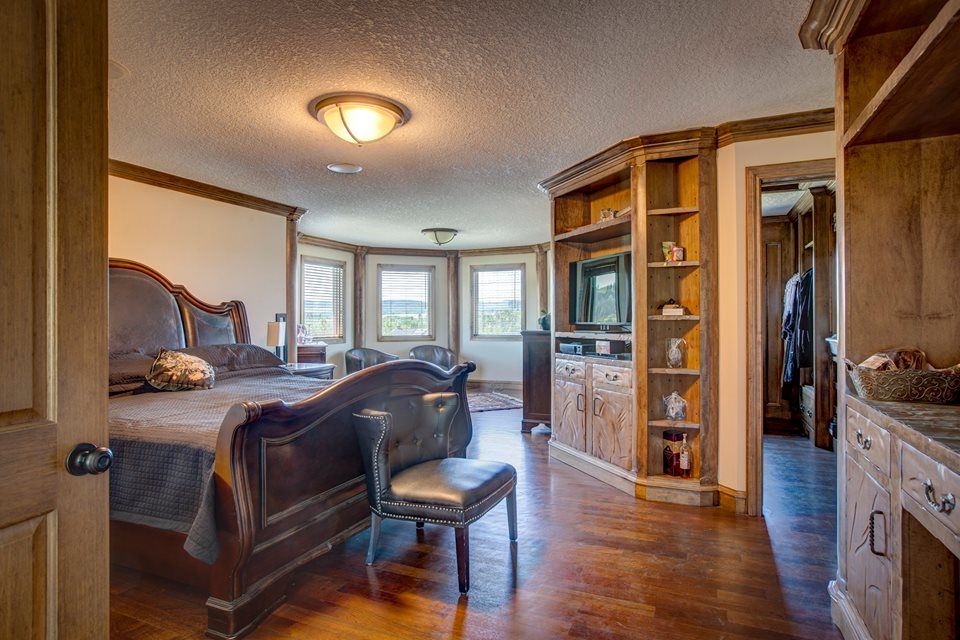 The Canadian chief also revealed that 5% of the fees charged for the competition will be supported by the Calgary Women's Relief Organization (CWES).

On his Facebook page, Wagner said he received 38 letters a day, although that number may increase in the coming weeks. If you want a chance, you can send a letter by email or by email before April 5th. Those wishing to participate must send a check or electronic transfer voucher equivalent to $ 19 (about 440,000 VND).

500 outstanding cards will be voted by the media to be able to enter the final round and select the best writer. But many people also argue that it is not easy to get a home when they have to pay other costs like housekeeping fees, taxes … if they win. 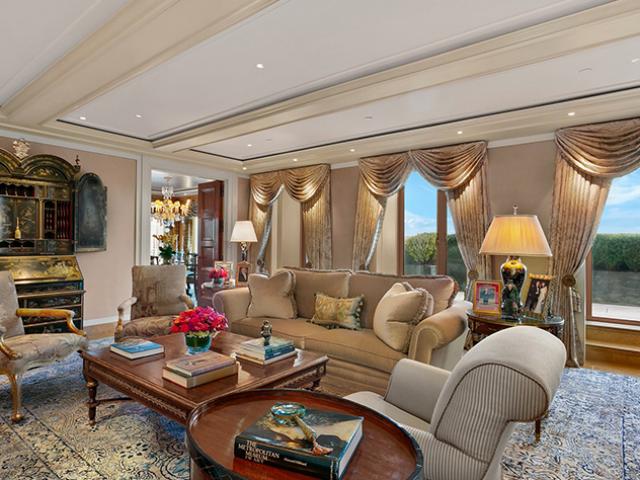 This sumptuous apartment occupies the entire floor of the entire building, valued at over VND 900 billion.