On March 3, Sina magazine published a rare image of male leader Zhang Nhat Son and Tang Yixin on the set. It is said that Truong's girlfriend Nhieu Quan plays the role of Princess Kien Ninh. This image was taken by the fans when "Tan Loc Dinh Ky" quietly began filming.

In addition to Truong Nhat Son and Duong Nghe Han has confirmed, on the Internet, there are many lists of actors participating in the network, such as Chau Dong Vu, De Dong Dong ….

However, People confirms that the above information is not reliable. A list of the heroines of "Tan Loc Dinh Ky" was confirmed by Sohu and People "most reliable" released recently. Truong Nhat Son is under pressure when he takes on the role of Vi Tieu Bao. This character has been shown by many successful stars such as Tran Tieu Xuan, Luyu Trieu Vy, Truong Ve Kien, … Do not have the appearance of marshal, but in return Truong Nhat Son is considered a person with stable performance. The timid and intelligent Truong Nhat Son was rated by Sina according to the character Vi Tieu Bao. Many people have many expectations for the actor born in 1992. 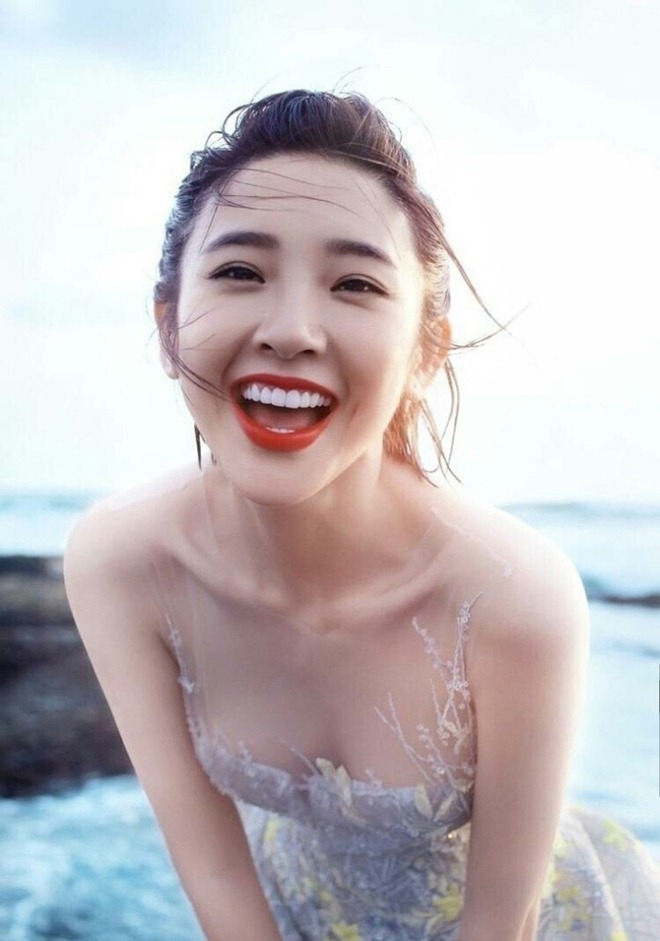 Sina said, Duong Nghe Han is the first female star to confirm her participation in "Tan Loc Dinh Ky" as Princess Kien Ninh. Netizens ranked the look of female students in 1989 perfectly adequate for this character.

Duong Nghe Han has pure and sweet beauty. She is known to the public through many works such as "Monopoly of Heaven", "Military Master of Alliances", "Chan Hoan Truyen", "Luc Trinh Truyen Ky", "Tru Tien Thanh Van Chi", … Princess Jianning is portrayed as being disobedient, stubborn, assertive, but very faithful. Some viewers commented, "Loc Dinh Ky" 2019 is the movie that will help Duong Nghe Han to appear this year. In 2017, the 8X publicly shared a love affair with Truong Nhoc Quan – the male star in the movie "The Heartless Witch."

In Tan Loc Peak signed in 2019, young actor Ngo Uu will take over the roles of A Kha and the mother of A Kha – the brilliant actress Tran Vien Vien. Kha is the most beautiful wife of Vi Tieu Bao, the beauty of Ngo Uu is considered inadequate. 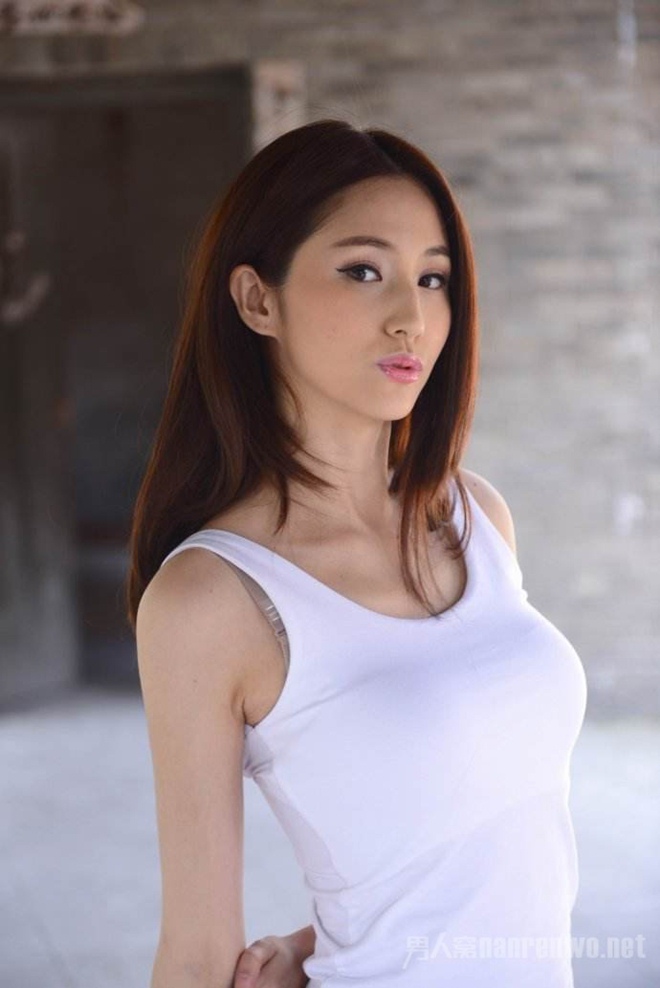 Ngo Uu was born in 1993 in Shandong, China. After graduating from the Beijing Film Academy, she began filming in 2014. Wu Uu had the opportunity to collaborate with "Xiao Bao" Zhang Nhat Son in the movie "Crime."

From a young age, Ngo Uu dreamed of becoming a singer. However, fate led her to act again. In 2018, she also participated in many other works such as "Because I Met You", "Blade Dance", "Minh Hong Story" … The last work of Ngo Uu in 2019 is "Dai Duong ma Legion". Tô Thanh – the evil girl of the "Spirit of the Spirit" will join "Lộc Đỉnh Ký" 2019 as Phương Di. Actress performance actress born in 1989 is classified as stable, even extremely excellent. Sina said that the role of Phuong Di does not hamper the performance of To Thanh. 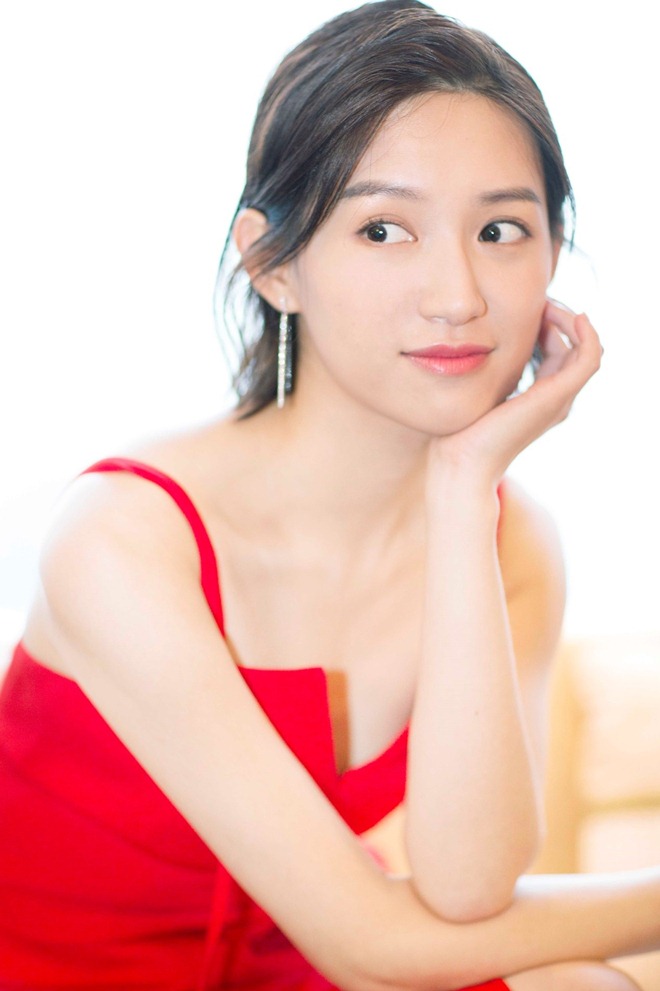 Phuong Di is the most enigmatic character in the film. She often cheated and betrayed her husband, but thanks to her beautiful and gentle beauty, Vi Xiaojun was still willing to forgive, taking her to his wife. For Thanh was born in 1989 in Hunan, China. She has been in the entertainment industry since 2008. The beauty of 8X used to participate in many movies like "Van Trung Ca", "It turns out he's still here", "Breaking the Frame". In 2019, To Thanh also starred in two films, "Tan Thien Long Bat Bo" and "Tan Than Dai Dai Hiep" …. Song Nhi is performed by actor Tuyen Lo. The Beijing Academy of Dance actress used to perform in "Red Dream" in 2008. However, the film did not impress the audience, the name of Luan Lo was also rarely mentioned. 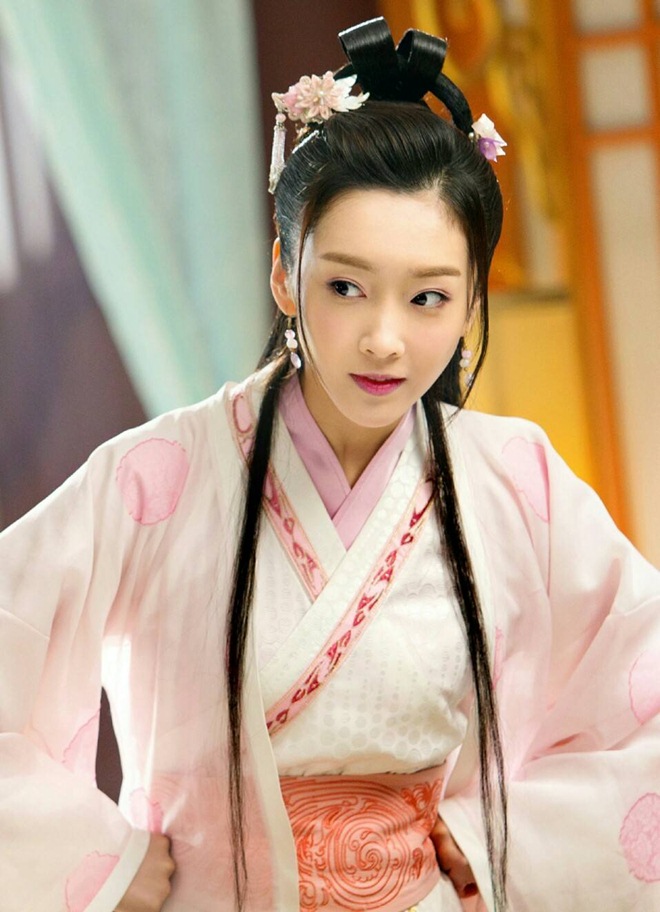 Sina said, 9X actor possesses the beauty of the classic temperament, suitable for old films. In the novels of Kim Dung and Song Nhi, there are beautiful and happy characters, uncompetitive, so close or envious with the other wives of Vi Tieu Bao. She is also absolutely loyal, caring and protecting her husband. 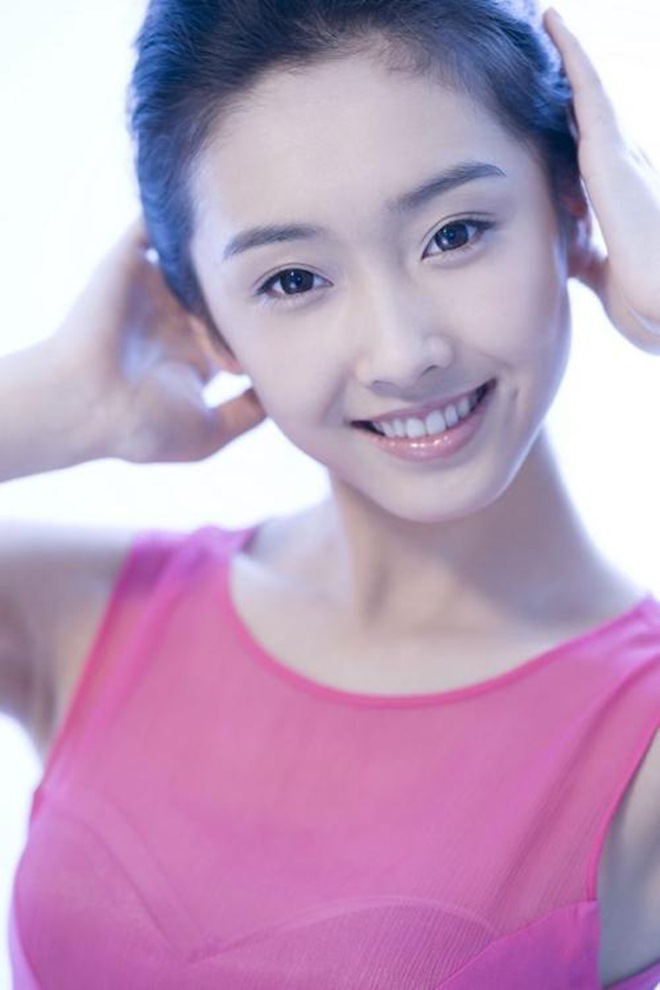 Tuyen Lo participated in many dramas, but mainly of small roles, which did not impress the public. Some of the films she participated in, such as "Nhu Y Truyen", "Return to Minh Trieu to become the royal family", "Yen Yen Southern broken", "command Tran love" … 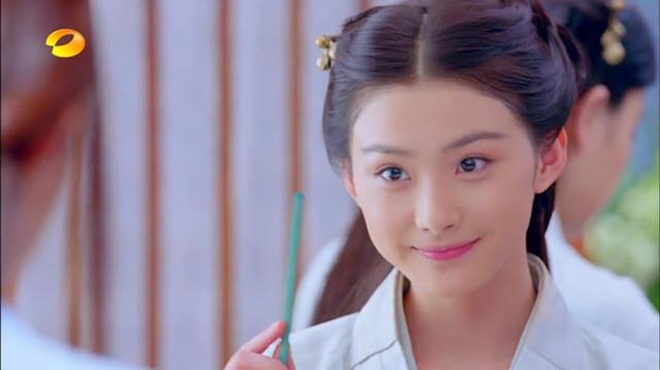 The young actor Vuong Du took the role of Moc Kiem Binh. Woodworking Sword Binh is described as being innocent, honest, easy to be deceived. Wang Du was born in 1994 in Heilongjiang, China.

Earlier, 9X beauties participated in some works such as "Department of Kieu", "Oh my Majesty Emperor", "Illusory City" … Currently the actor information assumes the role of Para Thuyen and Tang Nhu has not yet been informed of the media. 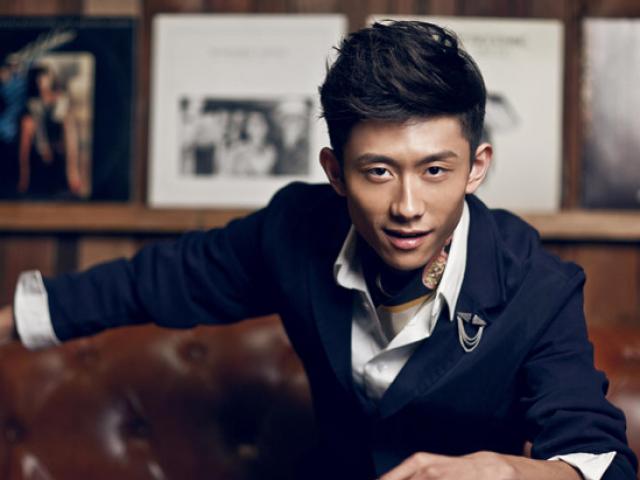 As soon as filming began, the first images of the film began to be revealed in the MXH.