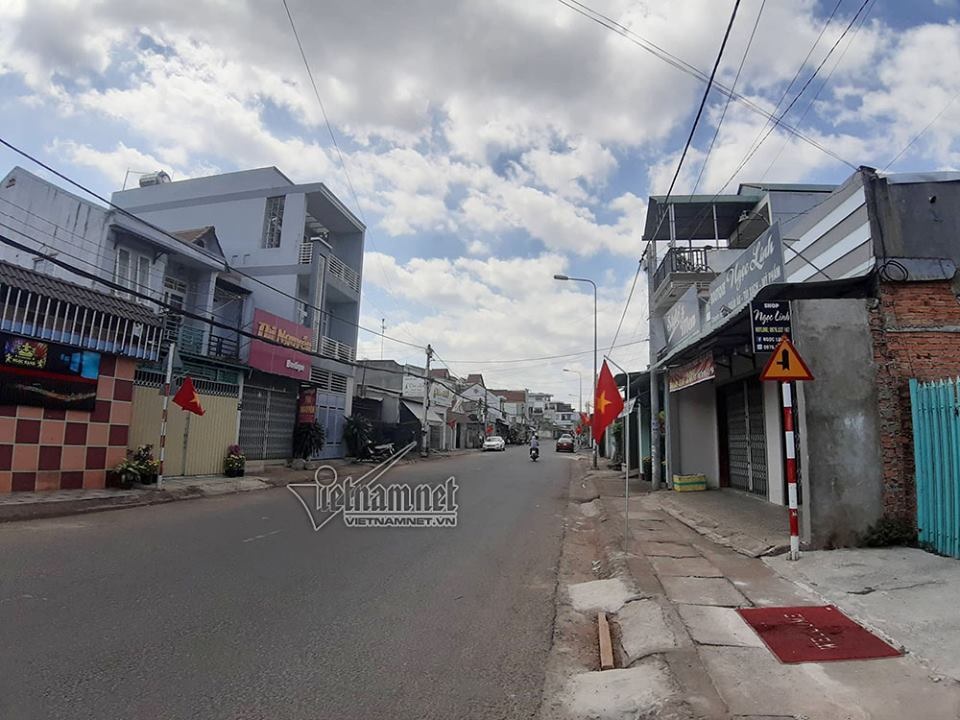 The incident occurred in Xuan An Ward, Long Khanh Town (Dong Nai) on the afternoon of the first day of the new year, recorded by the camera. The woman was beaten after being hit by a boy.

This morning (2nd Lunar New Year), Mr. Tran Van Kim, Chairman of the People's Committee of the Wing confirmed to VietNamNet, after the release of the clip, the local leaders guided the function to clarify. However, at the time of the incident, no one reported, so the authorities did not know the specific information. Local authorities are looking for the identity of the woman who received the clip to encourage and ask for health.

Last night, many people went to the parking area 63A-05235 as in the clip to clarify. However, this time there was only one woman at home and said she did not know what had just happened.

The car number 63A-05235 in the clip was recorded by Ms. Tran Thi Kim Ngan (resident in the Cho Gao district, Tien Giang province).