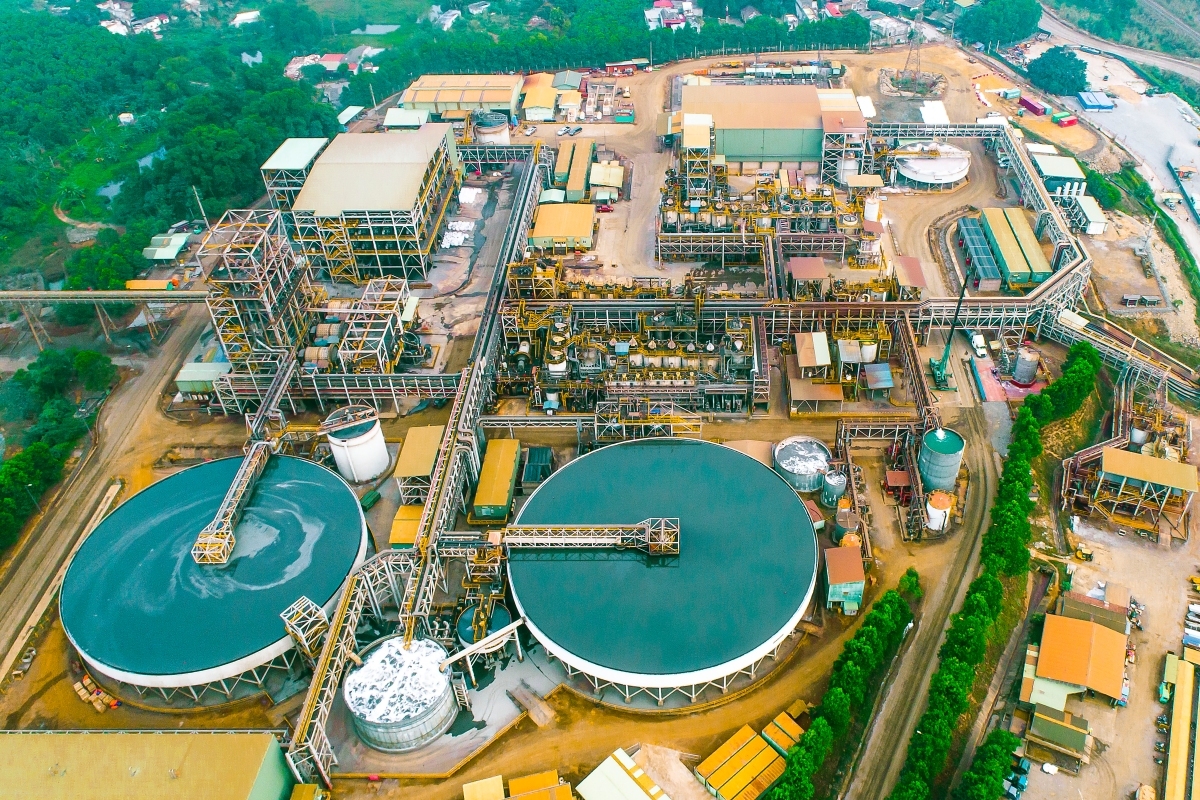 Mitsubishi registered the purchase of 110 million shares issued by Masan High-Tech Materials for $ 90 million to become the second largest shareholder.

This group will have a 10% stake in Masan High-Tech Materials after the conclusion of the deal, thus becoming the company’s second largest shareholder.

According to the representative of Masan High-Tech Materials, the deal is part of a commitment to form a strategic alliance to develop a high-tech tungsten material platform. The completion time depends on the approval of the regulator and the approval of the existing shareholder.

The two sides will discuss the development of an independent business unit to drive each party’s growth by expanding the portfolio of high-tech tungsten products, strengthening the sales system in Asia Pacific …

Masan High-Tech Materials was previously known as Masan Resources Joint Stock Company (Masan Resources), operating in the area of ​​supplying minerals such as tungsten, fluorite, bismuth. The new company approved a name change after completing the mid-June acquisition of the tungsten company by HC Starck (Germany).

The company’s management expects the market for high-tech materials to recover in a V shape in the second half of the year. As a result, the company’s net revenue at a low level can reach 8,000 billion and the profit after tax attributable to shareholders is 200 billion. Revenue and profit targets could reach 9 billion and 500 billion if the market prospered.

Trade wars and epidemics disrupt traditional supply chains, forcing industrial manufacturers to adopt a “China + 1” strategy to minimize the risk of supplying critical materials as a priority. Great for the company.

The company’s management also expects that next year, when demand stabilizes after the pandemic, revenue may reach $ 600 million and profit will jump to $ 100 million.