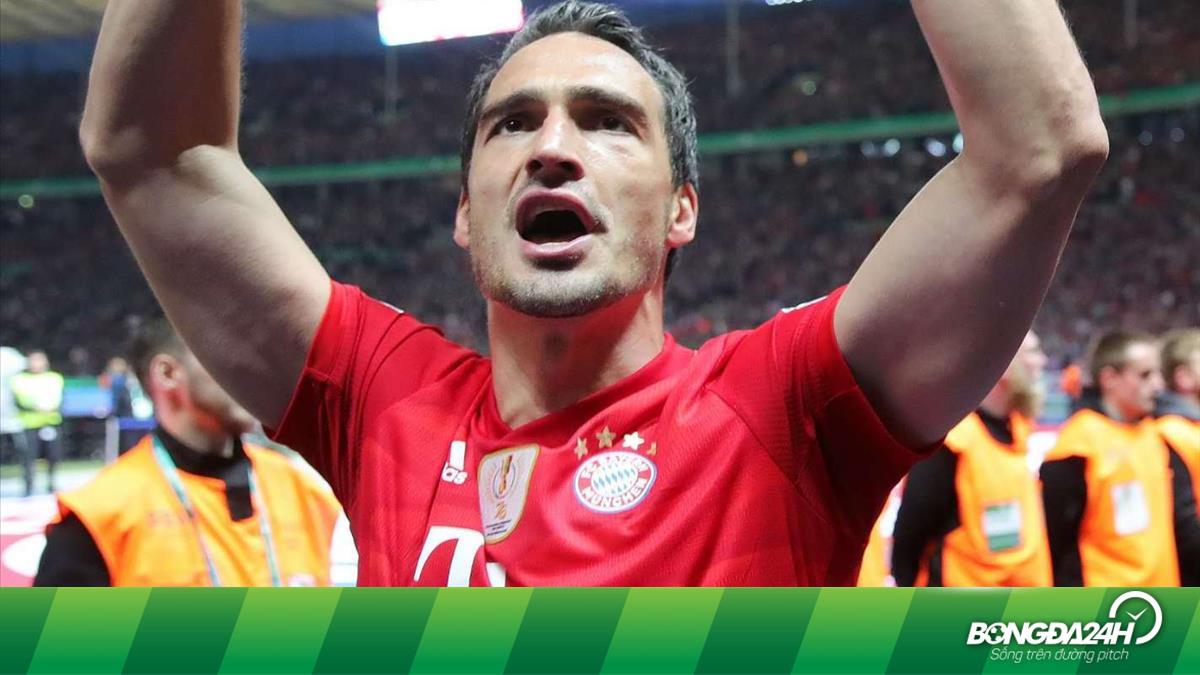 Bayern Munich defender Mats Hummels will return to Borussia Dortmund this summer. Between the two best teams of the second season of the 2018/19 Bundesliga reached a transfer agreement worth 33 million pounds (38 million euros) .

After seven years of attachment and an important link in defense, Hummels left Dortmund for Bayern Munich in 2016. Bayern were the club that trained the German midfielder, but Dortmund was the place where he got his name in the beginning. in 2010.

After 3 years with many ups and downs, Hummels returned to the Ruhr region. The official website of Dortmund has announced that it has reached an agreement to transfer the player of 30 years. Just passing the mandatory medical examination, Hummels will officially be the yellow and black team person.

In the summer of 2016, Bayern reached an agreement to buy Hummels while it was at its peak. Here, the midfielder in 1989 won the Bundesliga over 3 seasons and 4 other titles. But with the rise of Niklas Sule and the arrival of 80 million Euro debutants Lucas Hernandez, he had no place.

The return of Hummels to Dortmund is considered good for all parties. The transfer fee is not announced by the two clubs, but according to German media, falls to about 33 million pounds (38 million euros).

Last season, Dortmund got off to a good start but fell short of the final and lost the Bundesliga championship to Bayern. The main reason is attributed to the psychological immaturity of the squad with most of its young players. With Hummels, Dortmund hopes to partially overcome this weakness.