Ky Duyen fired his assistant because he invaded his private home 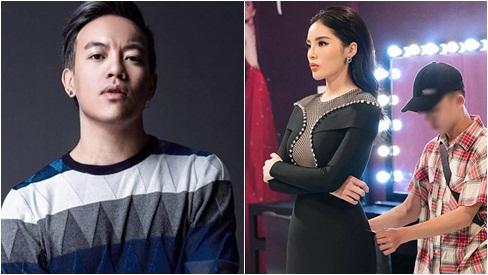 According to stylist Mach Huy, Ky Duyen was forced to dismiss his assistant because he invaded his private home, exchanging Miss's belongings.

This afternoon (June 15), Miss Ky Duyen caused a fever in the social networks when she publicly fired a young assistant. The reason why Ky Duyen did is that this person is "dishonest" and she is not afraid to "mark" the name directly for everyone to know.

"Warning: Currently, Duyen left NTDT wizard, then all work from now on will no longer be related to it.For reasons not true, I gave her T Break immediately"Miss Vietna is determined. 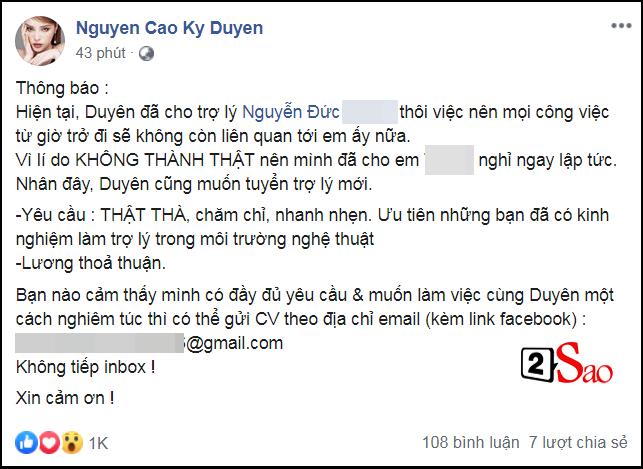 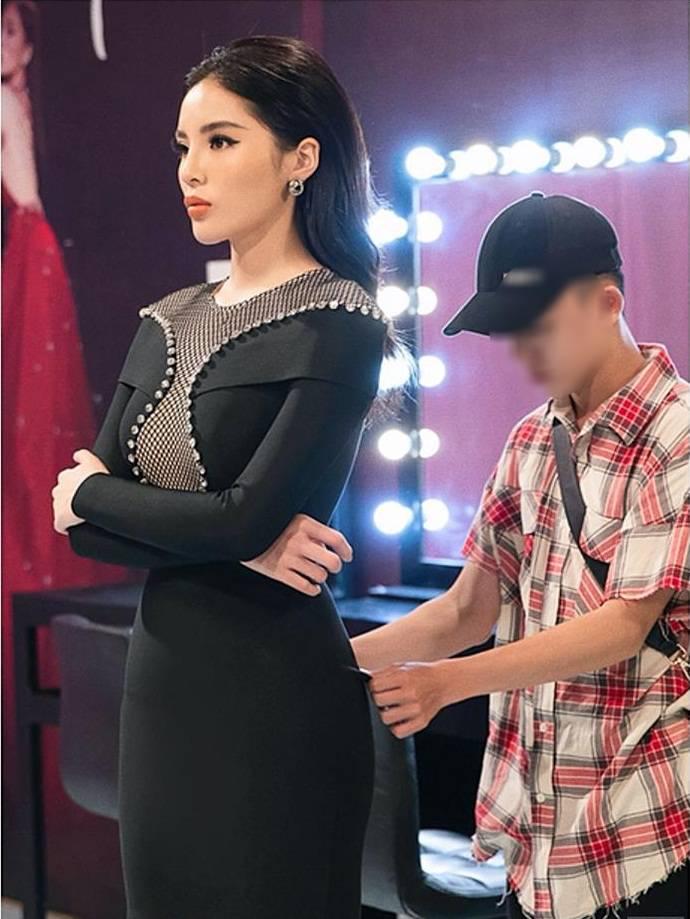 Ky Duyen's post soon received multidimensional comments. Fans who support Miss's decision to trust her to fire someone should have a good reason.

However, some other comments said Ky Duyen's actions were too much, whether right or wrong, publishing such names was like "not giving people a way back."

Prior to this statement, Ky Duyen revealed that he gave the assistant a chance to correct, but still had problems. 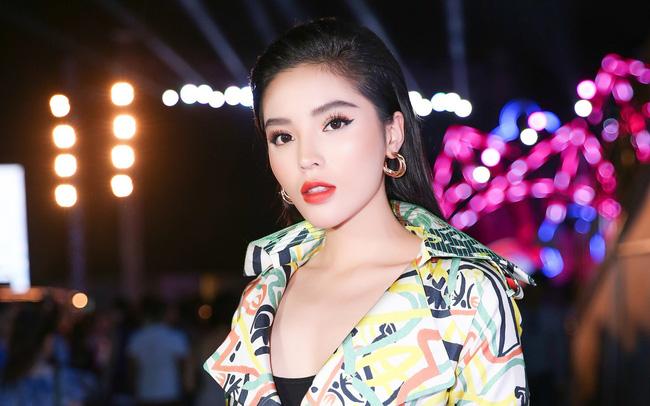 It is unclear how bad the story behind the resignation notice is, however, Ky Duyen's post and his strong behavior has become the theme of social networking for many hours.

More recently, stylist Mach Huy – a close brother of Ky Duyen – has posted a post to clarify the corner hidden behind him to announce his resignation. He revealed that Miss Vietnam was forced to dismiss his assistant because he invaded his private home, exchanging Miss's belongings. 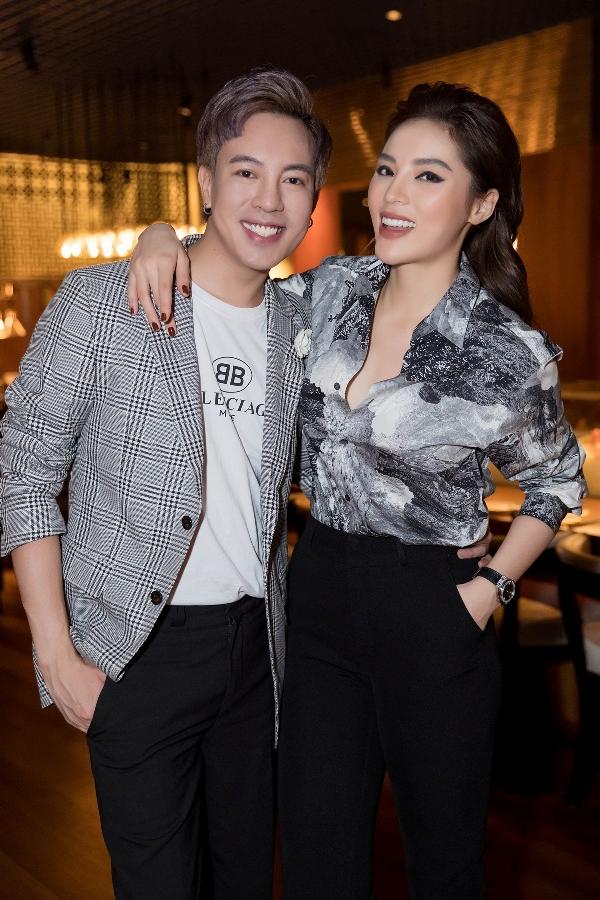 Stylist Mach Huy is a close brother of Ky Duyen.

Specifically, Mach Huy said: "This is the only time Huy asks for permission to clarify once and carefully about the incident, so that everyone has a clearer vision.

During the period of Ky Duyen's participation in the Incredible Race of 2019 in Duyen Cuu Cuoi, former assistant of T.-Huy and current assistant of Ky Duyen had an act of invading houses illegally, using some Duyen item, and there is an act of exchanging fake goods and being discovered. In addition, this is the second time that T. did this, the first time that Duyen also discovered a warning from before.

For the birth of a job, especially a close assistant, the HONEST is always the mind to work. So this Duyen incident does not want to tell the details and status records in a very human way for people to understand …

Mr. T. asked Huy to be an assistant, and Huy was the only teacher. And more than anyone else, this incident has Huy's responsibility to speak once and exactly what happens, so that everyone has a more panoramic view.

This status is also a word from now on Huy and Duyen will not be involved with T., I hope you will be careful. "

The Huy circuit also revealed more, although Ky Duyen has changed the code to open the room, but the assistant still managed to get into bad behavior. 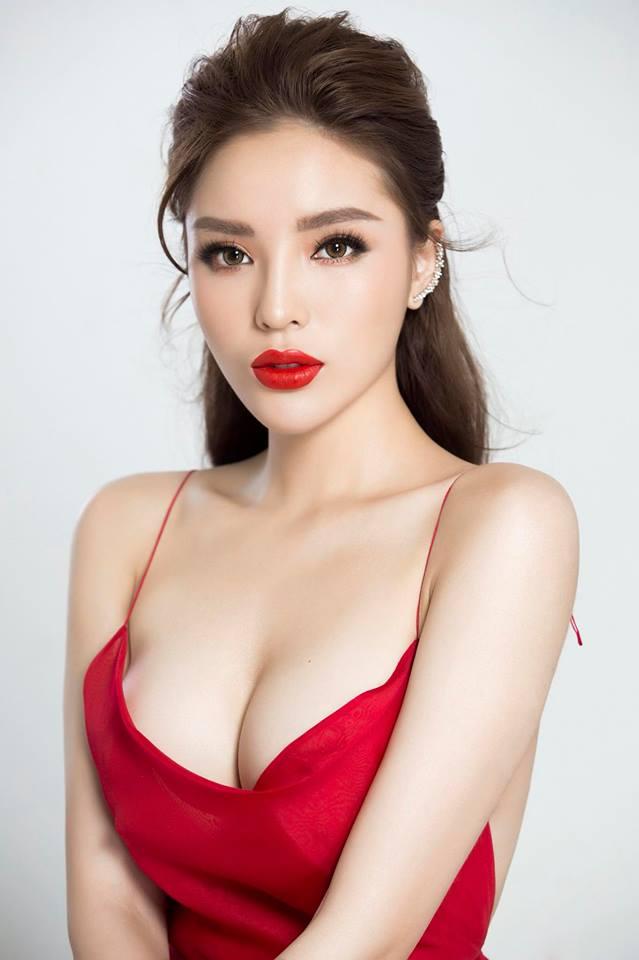 Although no official response was given, before the United States posted a resignation, the assistant also had a hidden status on the social network. They say he is insinuating and criticizing former Miss Vietna behave: "It's so annoying, I help people tickle. I ask people to tell each hourly clock".

Spirit
According to Vietnamnet