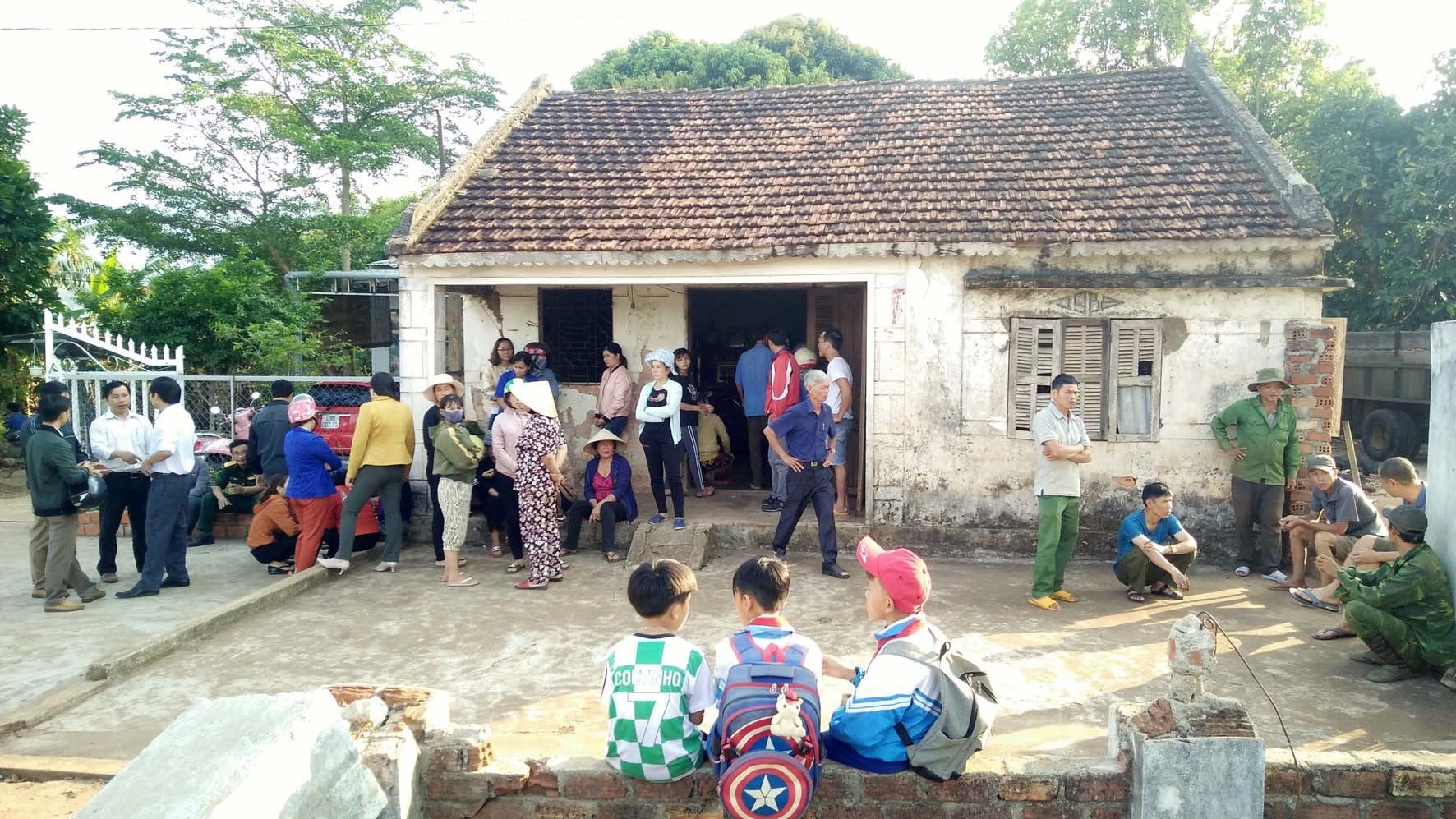 According to the initial information, around the time, 7 students between 12 and 13 years of age were invited to the lake to have a coffee, the unfortunate drowning occurred.

Recorded in the scene, this is the reservoir of the family of Mr. Cu Thanh Hoang, village of Nhon Tan, community of Dak Ta Ley used to irrigate the coffee. The lake is about 100 m wide2 with a depth of more than 3 meters, there are no dangerous signs or barriers around.

Mr. S (kissing Nhon Tan, commune of Taak Ta Ley, about 100 meters away from the scene of the accident) said: "At noon, I saw 6-7 teenagers walking through the countryside towards the lake, I thought. they will catch birds, so do not remember. However, about 30 minutes later, some children panicked to report that two children had drowned in the lake, ran to the place, jumped into the lake, but due to deep water, my health was weak, so I could not find and save, run to run and call people to support, "Su said.

Immediately after the incident, the leader of the Mang Yang District People's Committee and the commune of Dak Ta Ley came in for visits, condolences, encouragement to the families of the victims, and at the same time the district and commune drew funds for support each of them. The victim's family is VND 7.9 million to cover the incident.