Entering the forest to collect leaves for the Tet cake package, the man was found dead at Lake Ke Go in Cam My district (Ha Tinh province). The school where the incident occurred

On the afternoon of January 28, information from Mr. Le Dinh Hung, Chief of Police for Cam My Commune (Cam Xuyen District, Ha Tinh Province) said that a man drowned and died while harvesting leaves. dong on the cake bundle.

According to initial information, at noon on January 27, people were shocked to discover the body of a man floating on Lake Ke Go (in the commune of Cam My).

Immediately after receiving the information, functional strength was present at the site to investigate the cause of the incident.

The identity of the victim was identified as Mr. Le Van V (born in 1963, hometown of Cam Due commune, Cam Xuyen district, Ha Tinh).

In the scene, the corpses are now beginning to decompose, beside the body there is a small boat, in which the victim has only 1 cell phone.

According to the family of the victims, on January 23, Mr. V. went to the forest to get a dong for a banh chung package on the occasion of the Lunar New Year, but never returned. After many days of searching, the victim's body was found on Ke Go Lake.

Currently, the victim's body is being buried by the family according to local customs. 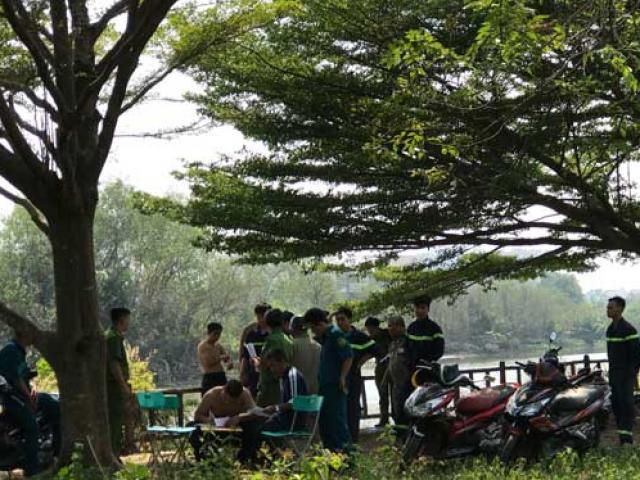 Releasing fish to release the day of Mr. Tao to the sky, the woman in Saigon unfortunately entered the river, died.