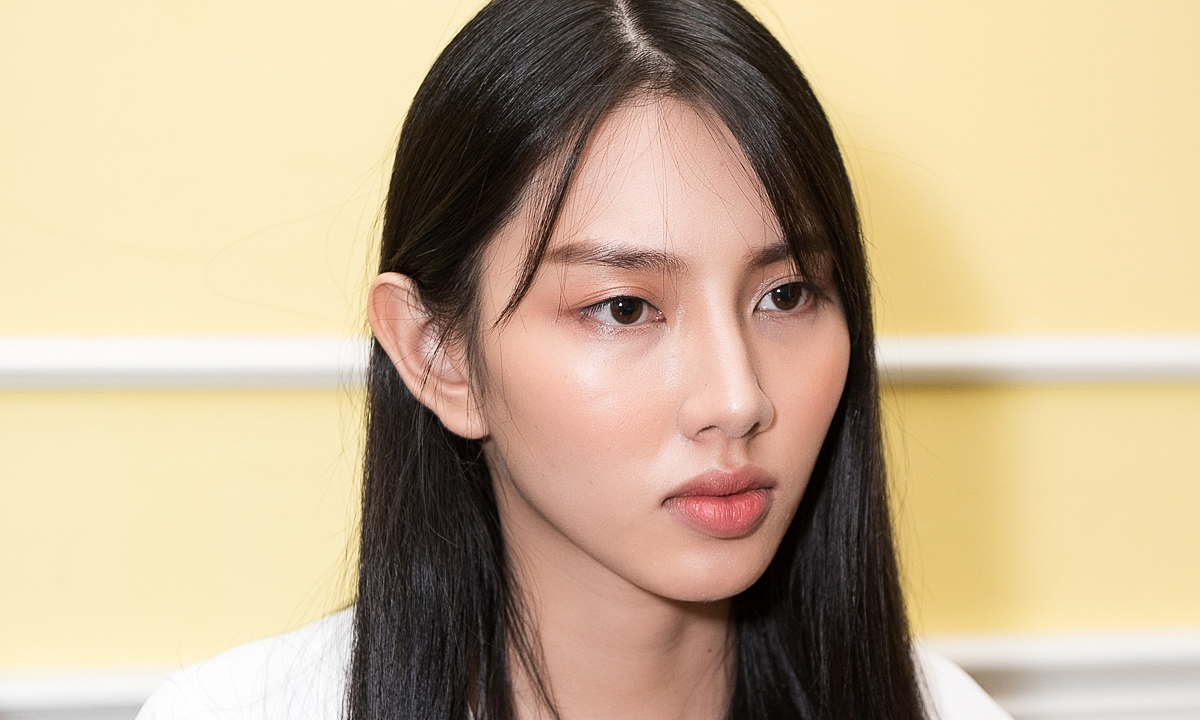 Three days after being shot by Dang Thuy Trang – Miss Ocean's sister Dang Thu Thao – a debt of 1.5 billion dong for almost two years, Thuy Tien and lawyer Nguyen Minh Thuan – with whom she authorized to work. a meeting with the press on the afternoon of May 7. "The information that Mrs Trang provided to the press three days ago is only one-way information. Today I will speak and correct all of them," Thuy Tien said.

We should not 1.5 billion dong

Thuy Tien said she and Dang Thuy Trang met in 2017, when she received the honorable mention of Nam Bo. When she first met in the anthropometric department, Mrs. Trang called Thuy Tien at a coffee shop to talk to her and promised to help her with some clothing, movement, and communication issues. However, this support does not occur.

Thuy Tien stated that he did not owe 1.5 billion Dong of Mr. Nguyen Quan Trong (whose name was on the ticket) or of Mrs. Trang: "I never received any money or support from Trang or myself." Nguyen Quan Trong The reason for the debt note, I declared in a meeting with the police on May 4, when there is an official conclusion of the investigation, I will issue a press release. "

Thuy Tien shared, the fact that she signed on the document that should be debt paper occurred after a few months and she and Dang Thuy Trang met. But, she insisted, signing the paper was due to her vigilance. "I can not disclose the reasons and circumstances for signing on because of the police investigation," said Thuy Tien.

Thuy Tien's lawyer also said the paper had fingerprints and Thuy Tien's signature was real. But there is no story in which Thuy Tien received money from Dang Thuy Trang or Nguyen Quan Trong. 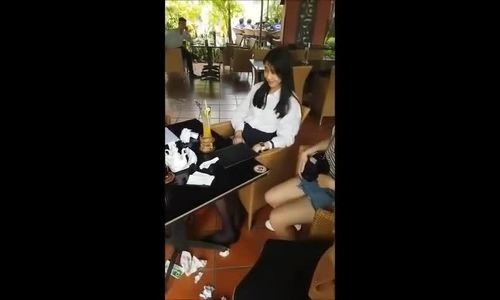 The video recorded the scene of Thuy Tien ripping out the debt role.

Tear the paper of debt is a lack of control

Speaking about the action of ripping the debt paper, public opinion swept, Thuy Tien apologized: "I acted while I was panicking and uncontrolled. Before that, a woman called the Thao party called HTV to book the show I told her to contact the manager to arrange an appointment for a coffee, but when I arrived, I was very surprised when I met Trang and Quoc – who repeatedly called me before.

As he swapped Quoc hit the table in the restaurant, but he did not have a clip to record it. At the time of the dispute, I did not control my actions and tore the debt paper. I see my actions are wrong. Excuse me. The police then went to record the incident. "

Faced with the question of whether a case of fraud revolves around Thuy Tien's story, lawyers for beautiful people born in 1998 said they still can not speak when the investigating agency has no official conclusion. . "I just put the question of a line taking advantage of competitors to participate in beauty contests, fooling people of light to believe in the role.If it is false, it will take responsibility.

Thuy Tien's lawyer revealed that Ms. Trang, while working with the police department, failed to file Mr. Nguyen Quan Trong's power of attorney to resolve the debt issue. Prior to this, Ms. Trang had no dialogue, but often solved the problem with Thuy Tien through black society. Thuy Tien is currently preparing a petition to send to HCMC police.

Earlier, on May 4, the video recorded the exchange and discussion between Thuy Tien and Dang Thuy Trang and a few others related to a debt that was posted on social networks. In the video, Thuy Tien is surprised by the action of knocking down debt papers. This made her criticized by the public. Many people believe that she tried to eliminate debt, so she tore the paper.

Prior to the information provided by Thuy Tien, Dang Thuy Trang felt uncomfortable. She told iOne: "Tien is currently looking for 1.5 billion dong, so she just said that.The amount of Tien 1.5 billion received is in cash, she clearly stated in the debit paper" I have received enough " and signed.The debt documents expired from 7/2018, but at that time, Tien was contesting Miss Vietnam and Miss International, so I did not say because I wanted to keep her honor.howbiz then I know that if I make a big deal If I make a noise, she will not have the money to pay me immediately, I would negotiate with Tien in peace, but she refused. "If Tien does not pay, I will sue her for evidence of fraud and trust. " 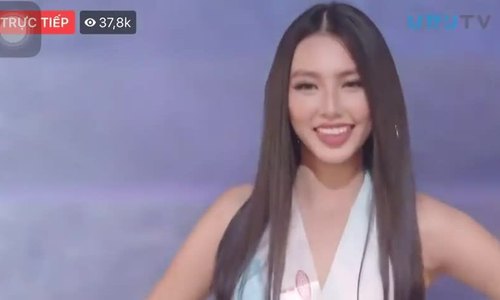 Nguyen Thuc Thuy Tien was born in 1998 and was a student at the Ho Chi Minh University Law School in the City of Social and Human Sciences. She won the title of Compassionate Beauty and entered the Top 5 Miss Vietnam 2018. She was also a representative from Vietnam to attend Miss International the same year but did not get anything. Prior to that, Thuy Tien was the first runner-up in South Vietnam in 2017 and had experience in modeling since he was 18 years old.