Of the 10 drivers who were registered with drug violations, 4 said they were not used, so the functional forces still had to wait for the test results.

On the night of January 29, the CSGT Rach Chiec Team, under the Road Traffic Division, the Ho Chi Minh City Police cooperated with the District 9 Police to conduct the alcohol concentration test on the Hanoi toll road. through district 9). 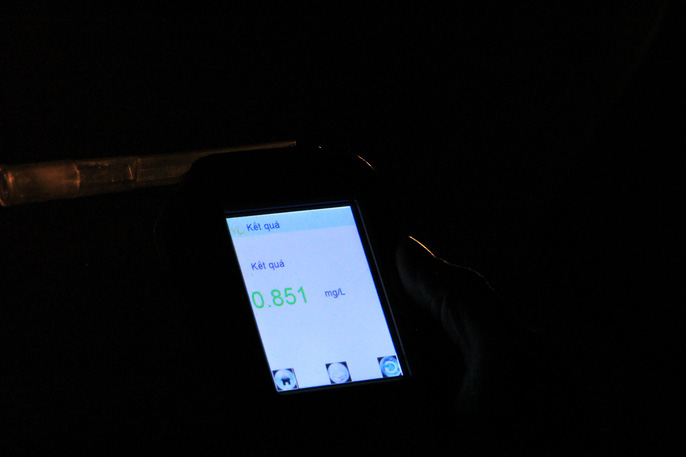 After more than 2 hours of testing, functional strength detected two factors that violated alcohol concentration, where the person with the highest concentration was 0.851 mg / liter breathable air. After a search was made, the driver said that the traffic police sanctioned that it is correct. When asked about being drunk while driving, this man thought that each person had their own weight. "Some people drink two bottles that were drinks, but some people drink all 10 to 15 drunk bottles, so it is difficult to talk about the problem that I was drunk or not, but the law gives me acceptance" – explained the driver.

Another case is "quite" when the alcohol content is only 0.095 mg / liter of respiratory gas. The driver said he was very alert for having been drinking all the time since noon and only had 2 cans of beer. So he spent the afternoon going to New Year, so he felt that there was almost no alcohol in people. The traffic police measured the alcohol content, he still accepted. However, when mentioning that he was imprisoned for 7 days, his voice dropped because this Tet had no family car Mr. Khuat Viet Hung, vice chairman of the National Traffic Safety Committee, divided the New Year with many events and festivals using alcohol and beer, so each person had to find a plan for himself while drinking. Do not drive. Mr. Hung cited a Viet Duc University study that only needs to drink 1 bottle of beer, the amount of alcohol in the breath will be 0.25 mg / liter of breathable air. With this level, the risk of motorist traffic accidents is 3-4 times higher than those who do not drink alcohol. 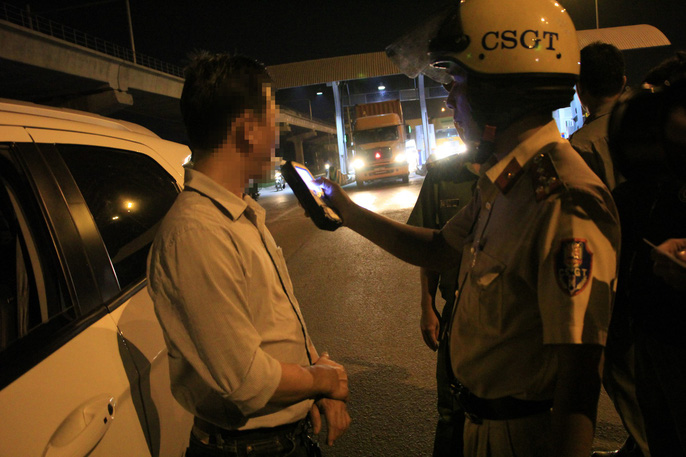 Many victims of traffic accidents at the Viet Duc Hospital believe they are quite alert, confident about their ability to control their vehicles, so they still drive without asking for the support of relatives. 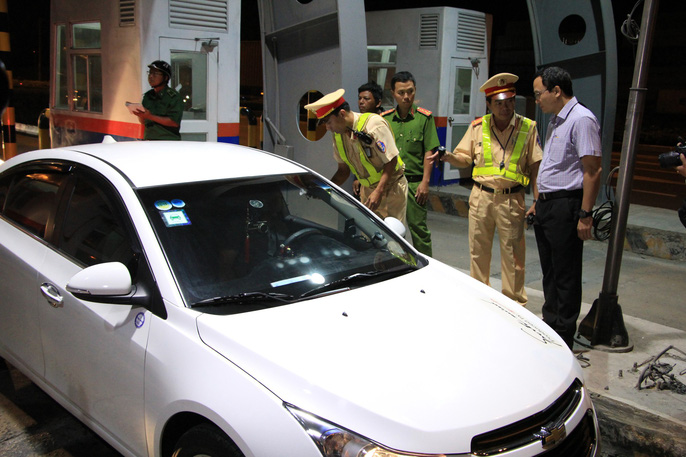 According to a rapid report from the Ho Chi Minh City Police Road Traffic Police Department from January 15 to January 28, this unit has total control of 6,249 cases, including 564 records of breaches of alcohol concentration . and temporarily seized 497 bikes and 65 cars. Functional forces also report 10 cases of drug violations, of which 4 are awaiting blood tests because the driver does not recognize the use of drugs. "Due to the sudden increase of goods on the occasion of Tet, drugs should be used to wake up instead of addicts" – talent …