Gold prices rose yesterday as the US dollar fell sharply against another large basket of currencies after Democrats took control of the House of Representatives in the US mid-term election. Meanwhile, the Republican Party is now only able to govern the Senate instead of the bicameral as before.

According to analysts, the Democratic Party, which won the US House of Representatives, caused a small shock to US President Donald Trump and his domestic policy goals.

Immediately after the results were announced, Asian stock markets and elsewhere plummeted with fears that the new Democratic Party's power would prevent some of its business-friendly economic policies. Trump Investor anxiety has made gold a safe haven. 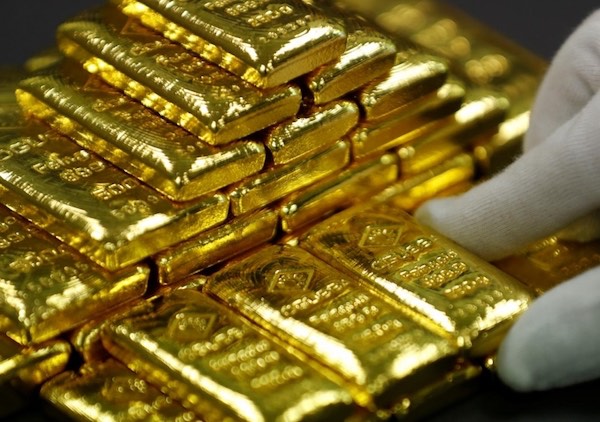 Investors are also awaiting this week's meeting of the US Federal Reserve to assess the prospects for monetary policy in the United States.

This morning the central bank announced the VND exchange rate of VND 22,725 / USD, down 2 USD / USD since the last session.

Vietcombank listed the exchange rate from 23,280 to 23,370 VND / USD, unchanged from the previous session.