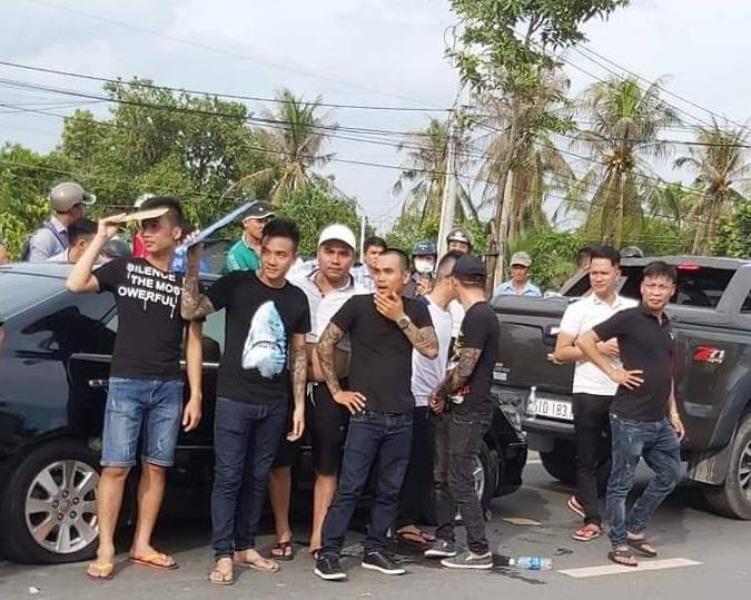 On the evening of 19 June, police in the town of Bien Hoa (Dong Nai) cooperated with prosecutors at the Ministry of Public Security and Police in Dong Nai Province to arrest Nguyen Tan Luong (36, a resident of Thong Nhat Ward) . Luong It is believed that the suspect was implicated in dozens of gypsy car lock in Hiep Hoa commune.

According to reports, Nguyen Tan Luong is the owner of the company P.G.L Limited, headquartered in Thong Nhat Ward (city of Bien Hoa), specializing in construction and has many infrastructure projects in the city of Bien Hoa.

According to the verification, Luong was determined to call directly to Ngo Van Giang (usually called Giang "36", resident in Long Binh Ward, town of Bien Hoa) to drag the juniors to block the disturbing vehicle in the above case.

So far, the Police Department of the City of Bien Hoa has issued a decision to prosecute the case to issue arrest warrants for four suspects. In addition to Luong before the police station was arrested: Ngo Van Giang (often called Giang "36", living in Long Binh Ward, town of Bien Hoa) and Nguyen Duy Ky (Dinh Quan district), and Nguyen Van Can of Thanh Hoa) to investigate acts of disturbing public order.

as PLO reported at noon 12-6, a group of young people who eat in the VIP8 room of the Lam Vien restaurant include: Nguyen Tan Luong; Le Vo Truong Hai (45, a resident of Buon Me Thuot, Dak Lak) and eight others are not yet aware of his training. 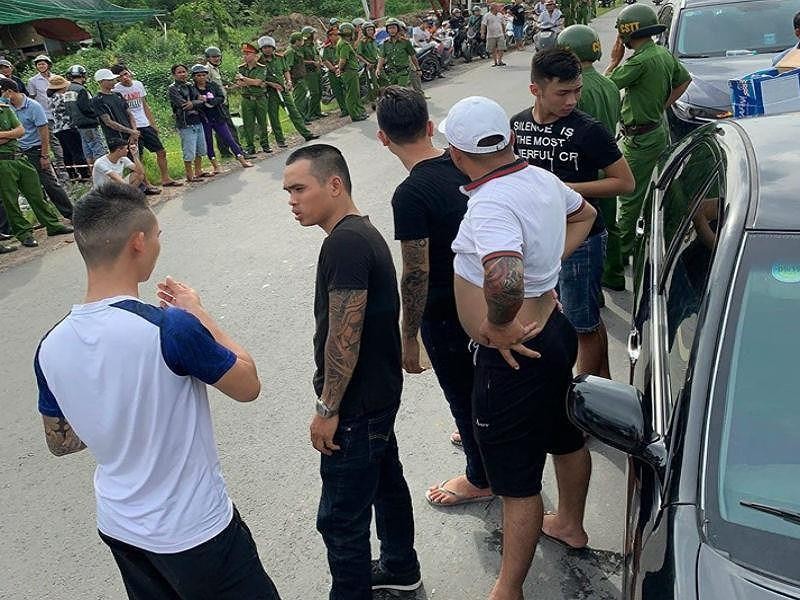 Gypsy surrounded dozens of cars under the leadership of Jiang "36".

Because of drinking nausea, Hien accidentally left to get Luong's pants in the reception area, so there was a conflict, hitting the restaurant, causing two people to get scratched. Shortly thereafter, Hien's group got off the bus and out of the street to run on Dang Van Tron Street. Luong called Ngo Van Giang (33 years old, Vuon Dieu area of ​​Long Binh, town of Bien Hoa) and a few others unknown people. traveled with Hien Luong chase group group.

Hien's group traveled about 300 meters, the group of Luong and Jiang reached, using two cars blocking their heads and rear. Hien's group saw them sitting in the car and locking the door. Many people around and curious people gather to watch, affecting security and order in the area of ​​Dang Van Tron.

After two hours of siege, people in the four-seater were rescued and taken to another car and taken to the police headquarters. Gypsy groups also quickly withdraw from the scene.