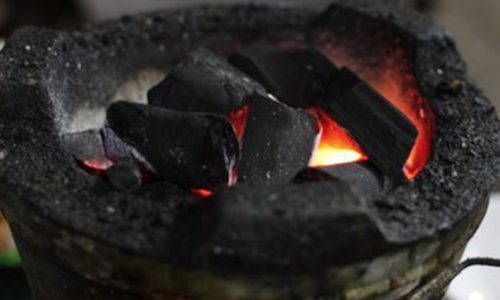 Nhan (35, Vinh City, Nghe An) has been poisoned by poison gas, but is being treated by Nghe An General Hospital.

According to the doctor, on the morning of November 25, the hospital received four people from a hospitalized family in respiratory distress, an awareness caused by CO poisoning.

Through the hospital is known, Nhan Nhan new baby almost a month. On the evening of November 24, the family burned coal and closed the door to take the whole family, including Nhan and his son, with CO poisoning.

There were many cases of poisoning, fatal discomfort when heated by charcoal in the room. Many people do not realize they are breathing CO until they faint or ache well during sleep.