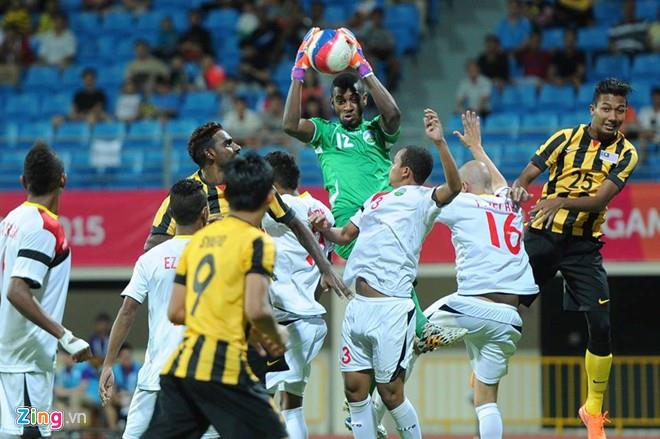 Timor-Leste can not match Malaysia's football, but it also caused Malaysian coaches to hate, resign and be criticized.

Previously in the World Cup qualifiers or in the Asian Cup whenever Malaysia encountered East Timor … unstable. East Timor used to attract and win against Malaysia, so the public opinion of Malaysia defended the paper tiger of Malaysia.

Six pairs played in the preliminary phase of the 2022 World Cup in Asia.

Among 12 teams ranked 35-46 according to FIFA rankings in Asia, Malaysia fell in seed along with five other teams: Macau, Cambodia, Mongolia, Laos and Bhutan.

These six pairs will dispute the first match on June 6 and the 11-6, six teams will win the final round to enter the second stage with 34 Asian teams ranked from the first to 34th (according to the chart). FIFA Class). A total of 40 teams divided into eight groups (each with 5 teams) kicked off and selected the top eight teams and the four top-performing teams in Stage 3.

The 12 teams in this third phase also received a pass for the Asian Cup finals of 2023. The 12 teams split into two tables to advance and rotate to determine the 2022 World Cup tournaments.