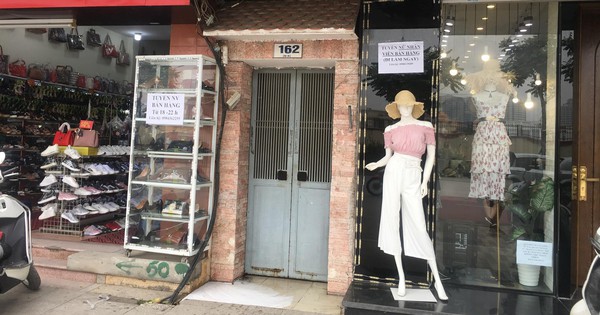 On the morning of April 17, a house in the alley on the road Le Trong Tan (Khuong Mai Wing, Thanh Xuan District, Hanoi City), a man of fire when he opened the door, discovered a man who died at his door. 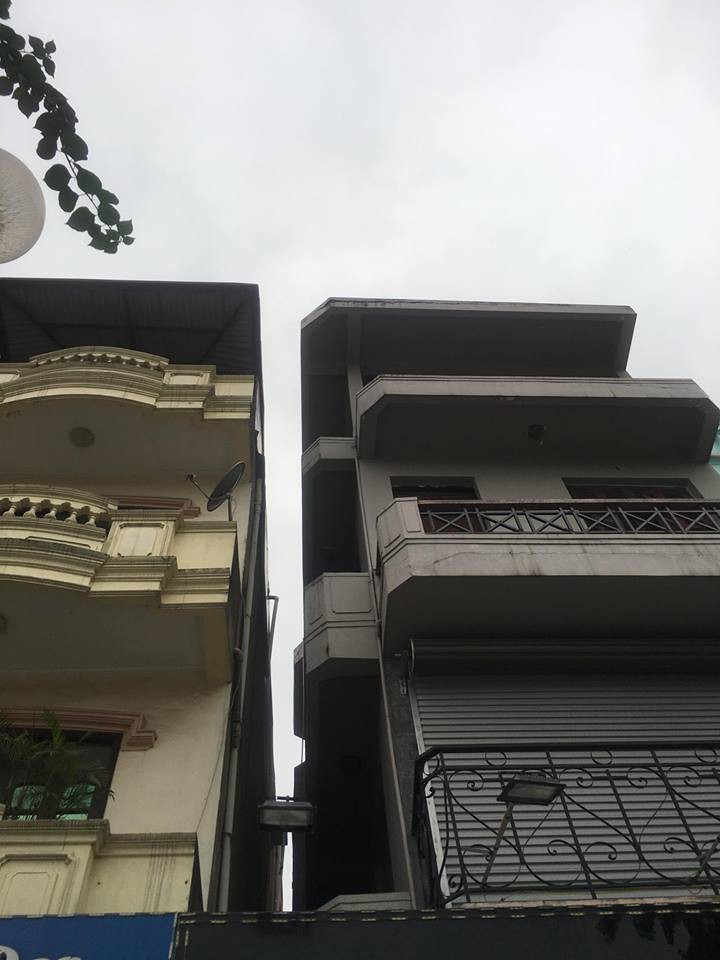 Many people believe that victims fall from the third floor of the building.

At the scene, the victim died earlier, showing signs of falling from above. According to many local people, this man is not a person in the area, it is possible that the thief slipped when he tried to sneak around people's homes. 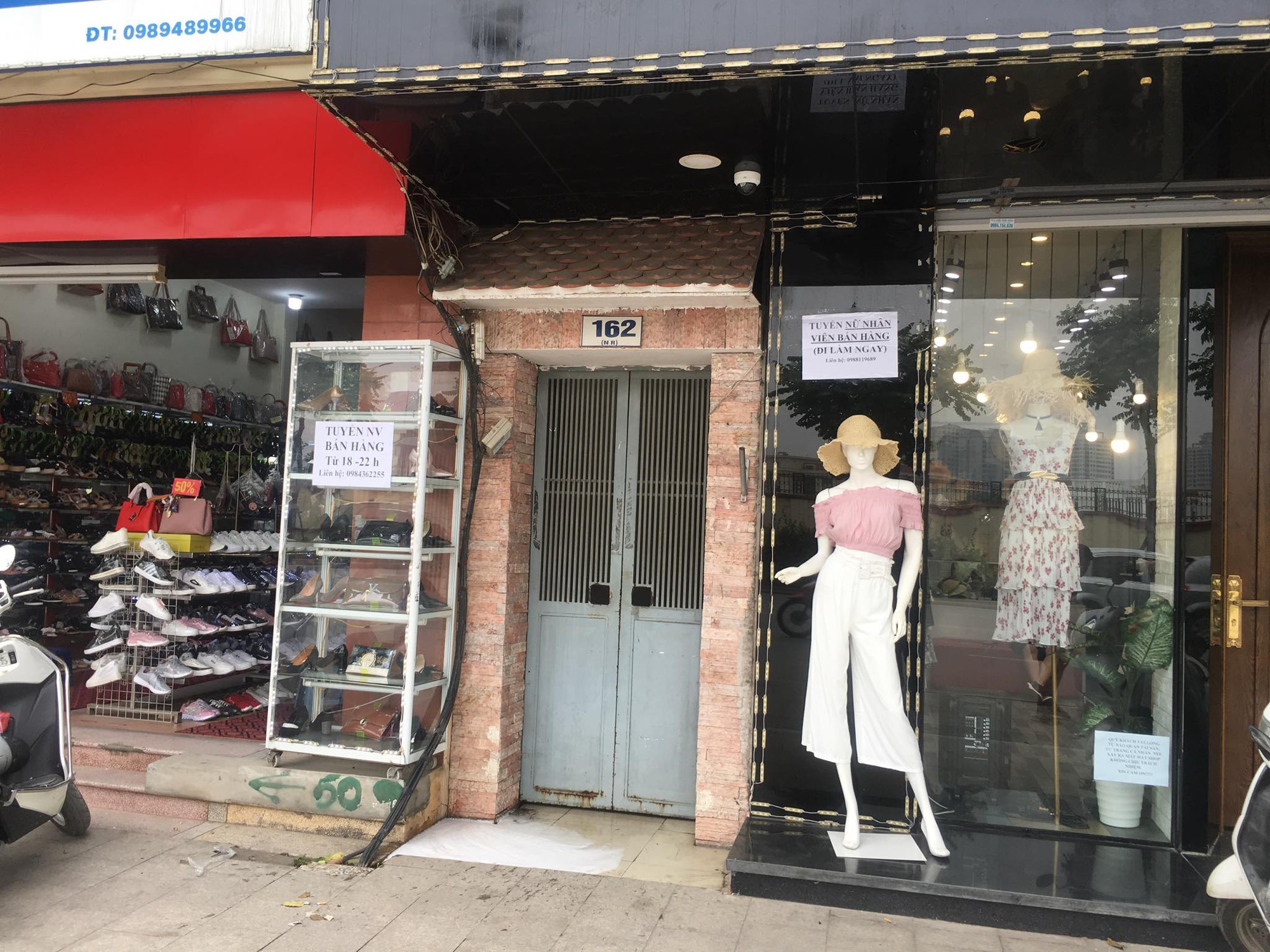 The location of the body was discovered.

Talking to the press, the Khuong Mai ward police leader confirmed the case and said functional units have stepped in to investigate the case. At 10 o'clock the same day, the man's body was removed from the scene.

The case continues to be investigated and clarified.