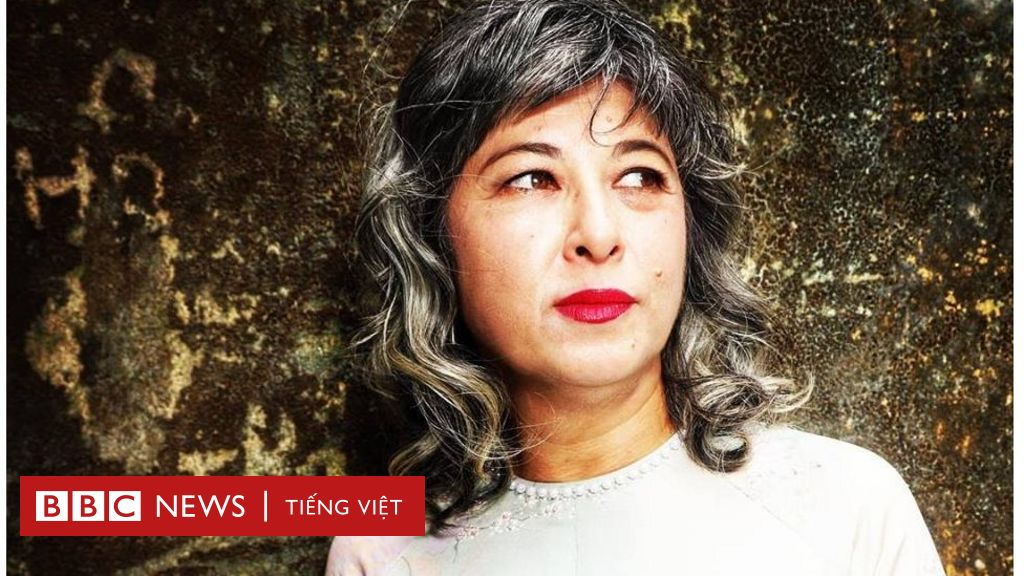 One of the foreign scholars who signed the support of Professor Chu Hao told the BBC that the discipline of the party with Chu Hao "could happen to anyone."

On November 15, the Communist Party declared that Professor Chu Hao, former deputy minister of Science and Technology, would be abolished for "combating counterfeiting."

The letter was issued on 11/11, sent to Nguyen Phu Trong, Nguyen Xuan Phuc, the Inspectorate of the Central Committee of the Communist Party of Vietnam and to foreign embassies in Hanoi.

Asked about the reasons and expectations of signing an open letter, Kieu-Linh Caroline Valverde, associate professor at the University of California-Davis, told the Vietnamese BBC on the morning of November 16:

"When scholars in Vietnam and abroad do not fear danger for themselves by publicly providing research materials to people around the world, we must support them." What happened to Professor Chu Hao? It can happen to anyone, and this is a good time to express the spirit of unity in order to repel oppression and censorship. of Vietnam. "

"I am saddened by the situation of Professor Chu Hao, but I am also relieved to have this opportunity to express our concern together, which may be a sign of a large number of scholars willing to speak. which will happen to any of us. "

A foreign scholar of the 81 signatories, who wants to remain anonymous, told the BBC on Nov. 16 that a comment by the Central Inspection Commission on Chu Hao "created a bad image for Vietnam." international School ".

At the same time, at least two academics signed but did not want to be interviewed by the BBC, arguing that they needed to return to Vietnam to continue their studies, and they did not want to face possible risks. being blacklisted by the Vietnamese government.

Scholars, intellectuals who sign this letter are mainly from the United States, Australia and France, operating in many fields such as physics, anthropology, information technology, literature, film, history.

"We wrote this letter expressing our deep disagreement and disappointment at the allegations against Professor Chu Hao, director of the knowledge publisher, by the Central Testing Commission. 10/25/2018, as well as subsequent comments posted on the Commission's website on 31 October. "

"Chu Hao's main job at Tri Thuc Publishing is to help Vietnamese students and academics access more of the major academic papers from other countries by translating them into Vietnamese."

"This initiative is visionary and very important for the study of science. The great academic work is the basis of modern research and thinking in the social and human sciences."

"In secondary schools and universities around the world, they are in the core curriculum of a variety of disciplines and disciplines that students must read and understand."

"Unfortunately, the language barrier that Vietnamese scholars and especially students face when trying to access these jobs puts them at a considerable disadvantage when competing to enter universities to receive scholarships and fellowships."

Leave a party, leaving the Union will become a movement?

Professor Chu Hao was asked to be disciplined by "self-evasion"

Is leaving the Communist Party easy?

More intellectuals have left the party & # 39; after the case of Dr. Hao

"As researchers and educators around the world, we reject any claim that such works are a threat to the stable or peaceful development of Vietnam."

"Modern education has been founded on the ability to discuss and integrate theoretical ideas and proposals broadly. Only reduce available analytical tools and hamper the development of their knowledge."

"Even controversial works must be read and analyzed before they can be reliably criticized or rejected."

"At a time when Vietnam is struggling to compete internationally in higher education and scholarship, we find the allegations of the Central Inquiry Commission unfounded and worrying."

Scholars asked the Central Inspection Commission to "amend the important work evaluations that Chu Hao is leading at Tri Thuc Publishing" for international cooperation and educational development. to Vietnam ".

A press release from the Central Party Inspection Commission on November 15, 1818 said that they concluded that during the disciplinary hearing, Chu Hao did not comply with Party regulations, and "self-evolution."

On October 25, the Communist Party Central Committee Inspection Commission announced that Chu Hao, director and editor-in-chief of Knowledge Publishing House, was "invited to consider and apply the discipline" because of "serious violations." "

Zhu Hao issued a statement saying he was reluctant to give up the Communist Party, arguing that the conclusion was "an unfounded and indecent charge."